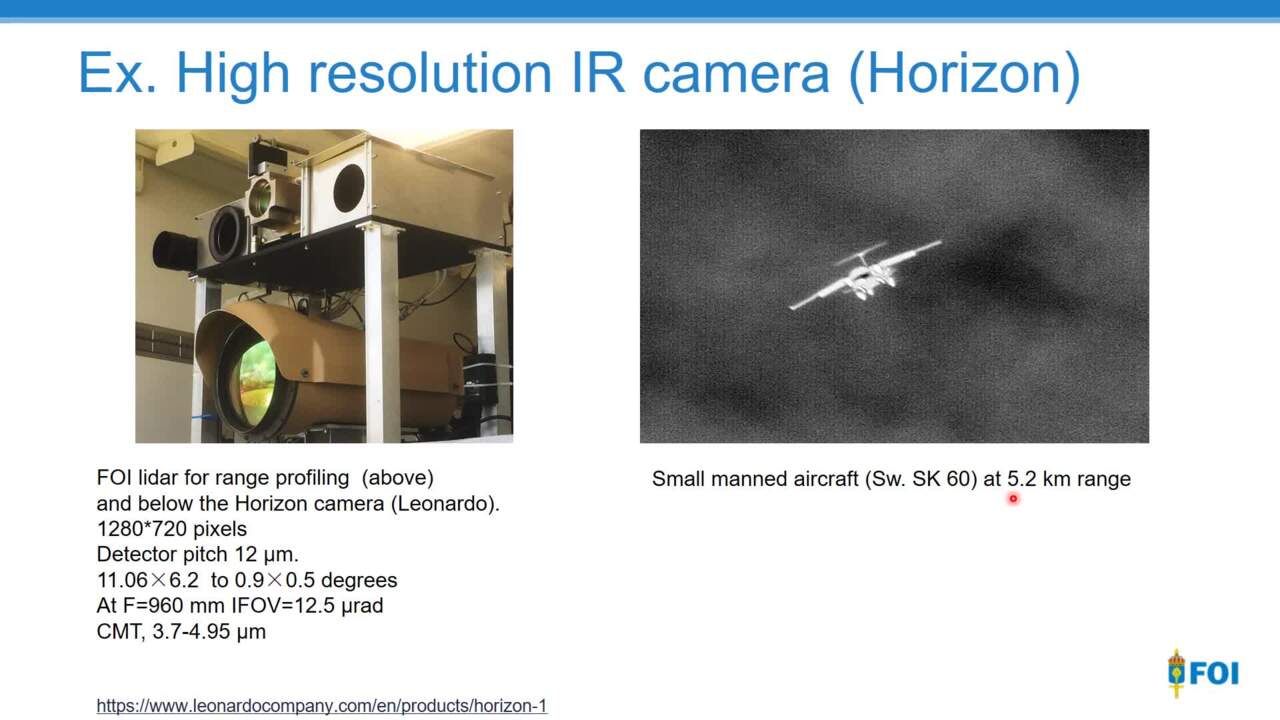 Unmanned aerial vehicles (UAV:s) have become an increasing threat in both civilian and military arenas. While military UAV:s often are relatively large and complex, the supply in the civilian hobby market is characterized by small and cheap systems with the capacity to stream high-definition video, carry a variety of other sensors and transport critical goods (eg food or medicine) to hard-to-reach places. The criminal world has quickly realized how UAV:s can be used to smuggle weapons or drugs, for example. Militarily, UAV:s are established for reconnaissance, fire control and electronic warfare operations. Laser-guided weapons from a UAV, is an example of a widely used system for precision operations during later conflicts. This paper examines and summarizes various laser functions and their role for detecting, recognizing, tracking and combating a UAV. The laser can be used as a support sensor to others like radar or IR to detect end recognise and track the UAV and it can dazzle and destroy its optical sensors. A laser can also be used to sense the atmospheric attenuation and turbulence in slant paths, which are critical to the performance of a high power laser weapon aimed to destroy the UAV.

Ove Steinvall
FOI-Swedish Defence Research Agency (Sweden)
Ove Steinvall received his MS degree in physics at the University of Uppsala in 1969. He was then employed by the National Defence Res. Establishment (FOA, now FOI) in 1969 where he worked on fast gas discharges for lasers and other applications. He received his Ph.D.in 1974 from Chalmers Institute of Technology in Lasers and Electro-Optics. Since 1977 he has been leading the Laser group, from 1994 as a Dpt Head and from 2007 as head of Optronic Systems Dpt., In 1991 he was appointed Research Director. His research activities include lasers, lasers for countermeasures, laser warning, laser radar /lidar including systems for imaging and mapping, free space laser communications and ocean /atmospheric optics. He is author or coauthor of more than 140 conference and journal articles and about 450 internal reports. Dr. Steinvall is a member of SPIE, Optical Society of America, Swedish Optical Society and the Royal Academy of Military Sciences
Also in the session