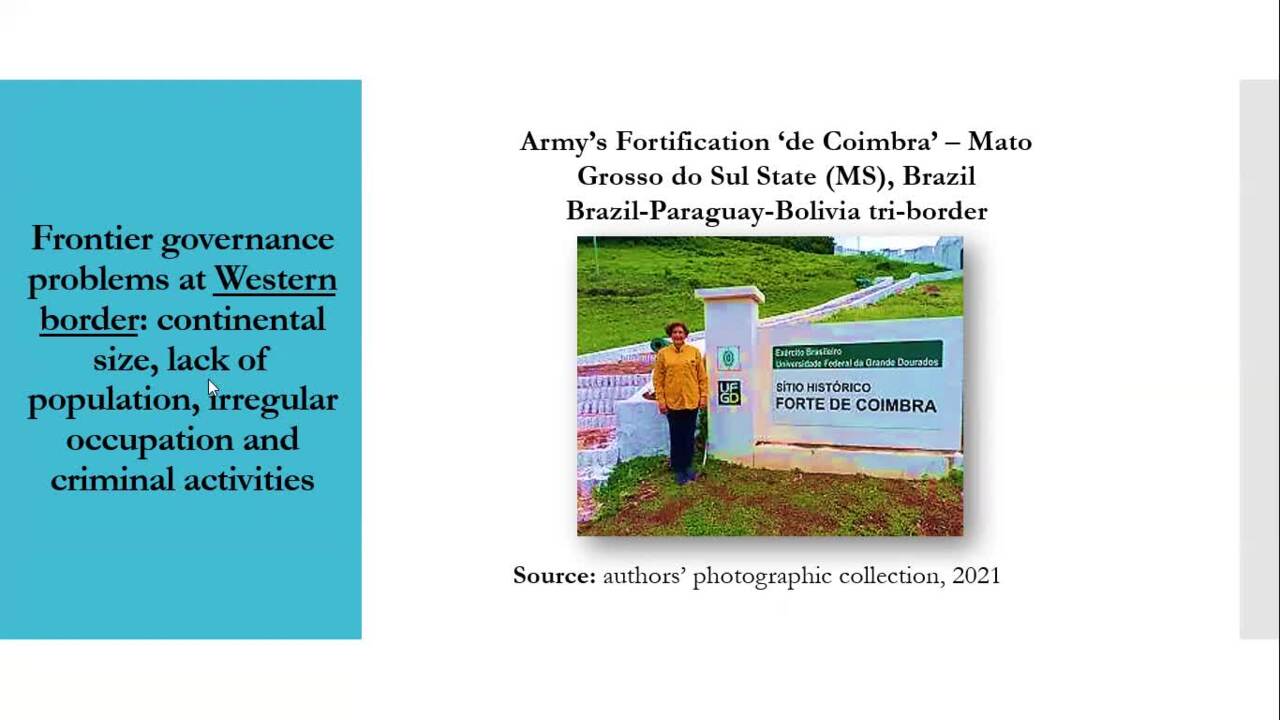 This paper discusses the vulnerability across Brazilian borders considering illicit trade. Smuggling affronts the public administration by bringing prohibited goods into the country. The typical characteristic of smuggling is the lack of collected taxes on goods transported across the border. Since the intelligence analysis estimates the events that are taking place for the movement of illicit goods, it can provide subsidies for agencies to make decisions to fight crime. The policy of the Brazilian State seeks to foster technologies that safeguard Brazil's immense land border with ten of the South American countries. The collection of satellite images is used for analyzes involving the recognition of paths that can be taken in the country. A technological trend is the periodic updating of the images to identify changes in the terrain. The analysis of the images allows monitoring of traffic routes known by the authorities, as well as identifying new routes. Because of their characteristics, satellite images allow, with good precision, the calculation of the distances traveled on each road segment, official or otherwise, and the estimation of the maximum speed that vehicles can travel according to the characteristics observed for the roughness and sinuosity of the road. It is considered unfeasible to observe the Brazilian borders with almost 17 thousand kilometers in length using only the military force. The authorities recognize the need to use equipment such as radios, antennas, radars, film cameras, X-ray sensors, UAVs, etc. to improve surveillance of these borders. Even so, the improvement of the information system speeds the planning of traffic control actions. The illicit drugs reaching at consumer center puts a flag in the information system. The combinations of these flags are triggered, and a control plan is mitigated. The more intelligence is used in this system, the greater the success of actions to combat illicit products.

13:49
Factors affecting the future of Islamic terrorist recruitment through examination of the cycle of violence Jessica Lu