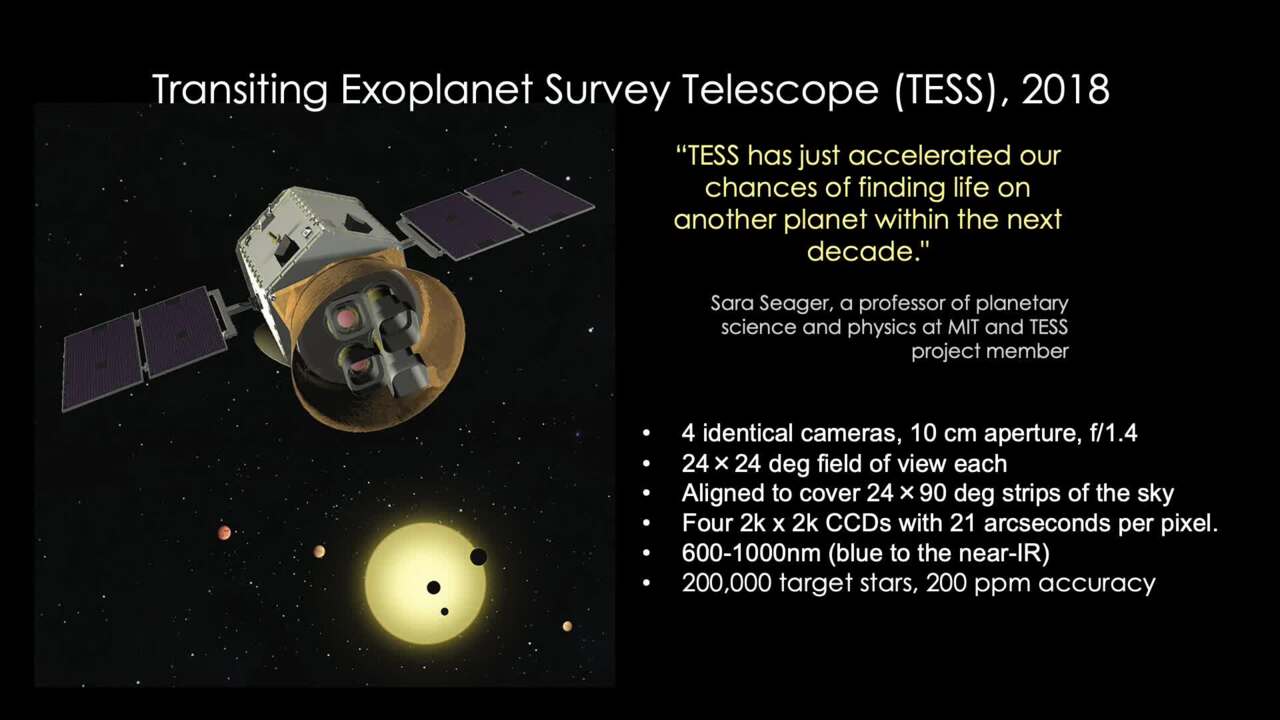 We’ve come a long way since 1609, from spectacle lenses to mirrors in space, from twitching frog legs to the Event Horizon Telescope observing a black hole. But far more is possible. On the ground, a new generation of optical telescopes is under construction, up to 39 m in diameter. Adaptive optics compensates for the turbulent atmosphere, but could work far better with an orbiting reference beacon in space. Bright chemiluminescent emission lines in the upper atmosphere interfere with observations, but could be blocked by fiber optic filters. Energy-resolving photon counting detectors promise far greater sensitivity. New ways of making mirrors offer far better resolution for space X-ray telescopes. Coronagraphs can suppress starlight enough to reveal exoplanets in direct imaging, or starshades can cast star shadows on telescopes to do the same thing. New generations of far IR detectors with large cryogenic telescopes in space can reveal the cool and cold universe. Radio telescopes on the quiet far side of the Moon can overcome the limits of the ionosphere and intense local interference to see events in the early universe as it heated up again after the Big Bang expansion cooled everything. Neutrino telescopes can see stars being shredded by black holes, and gravitational wave detectors see merging neutron stars and black holes. Atom wave gravimeters can measure the internal structure of planets and asteroids, and sample return missions are already bring back distant bits of the solar system. What will happen next? I don’t know but it will be glorious.