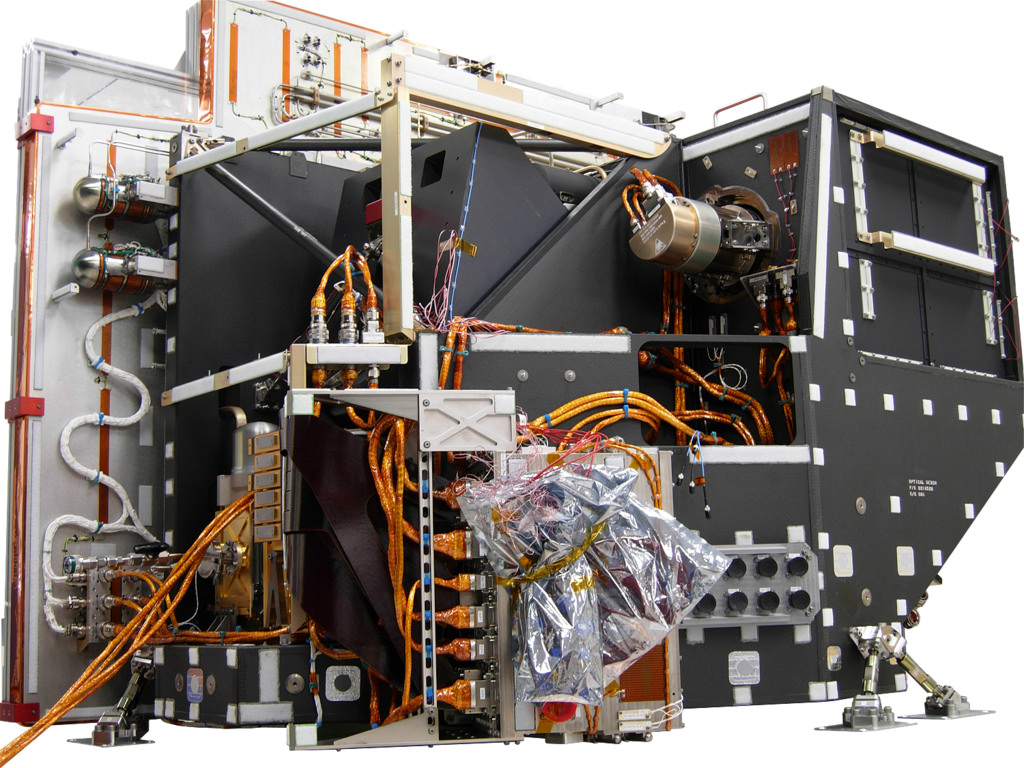 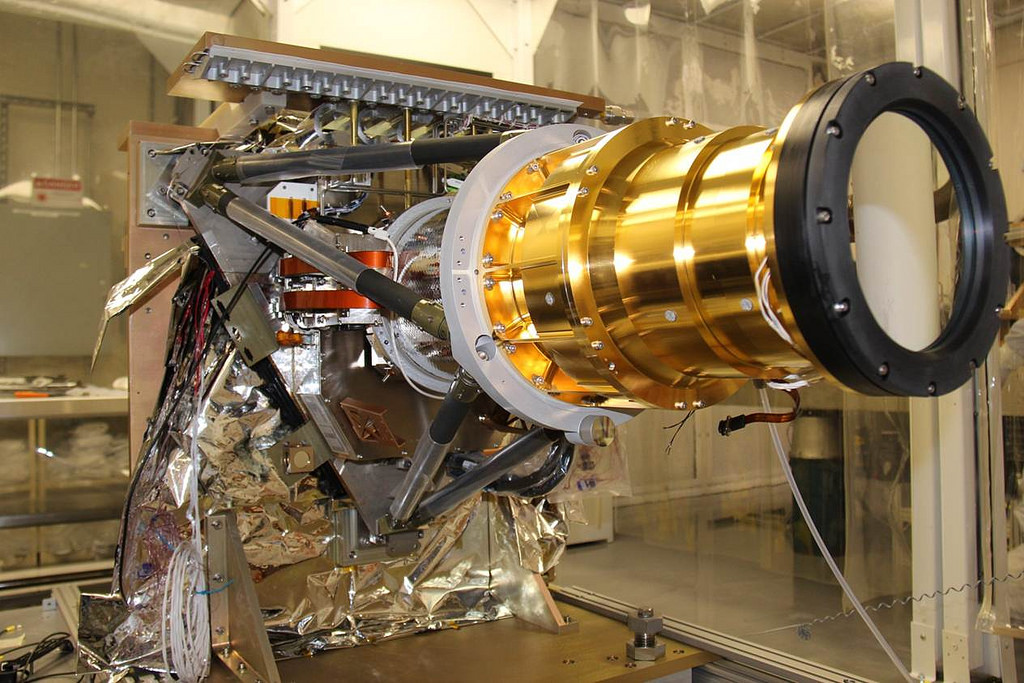 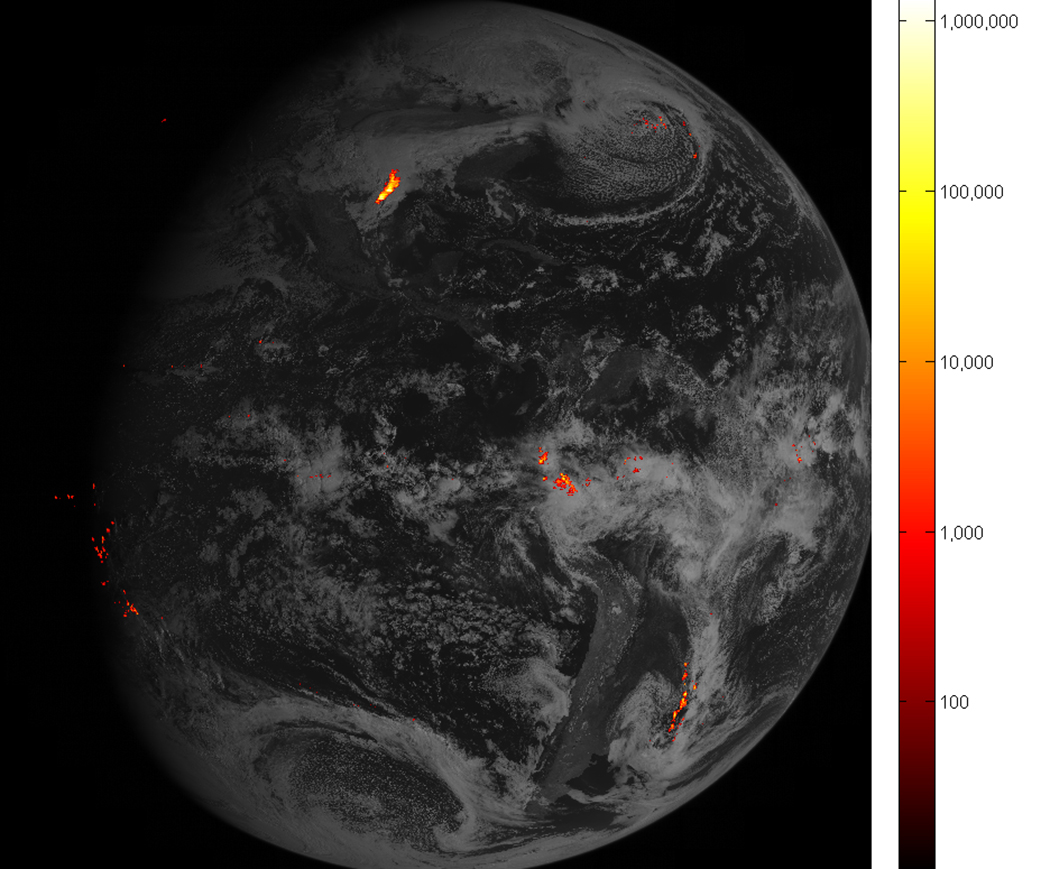 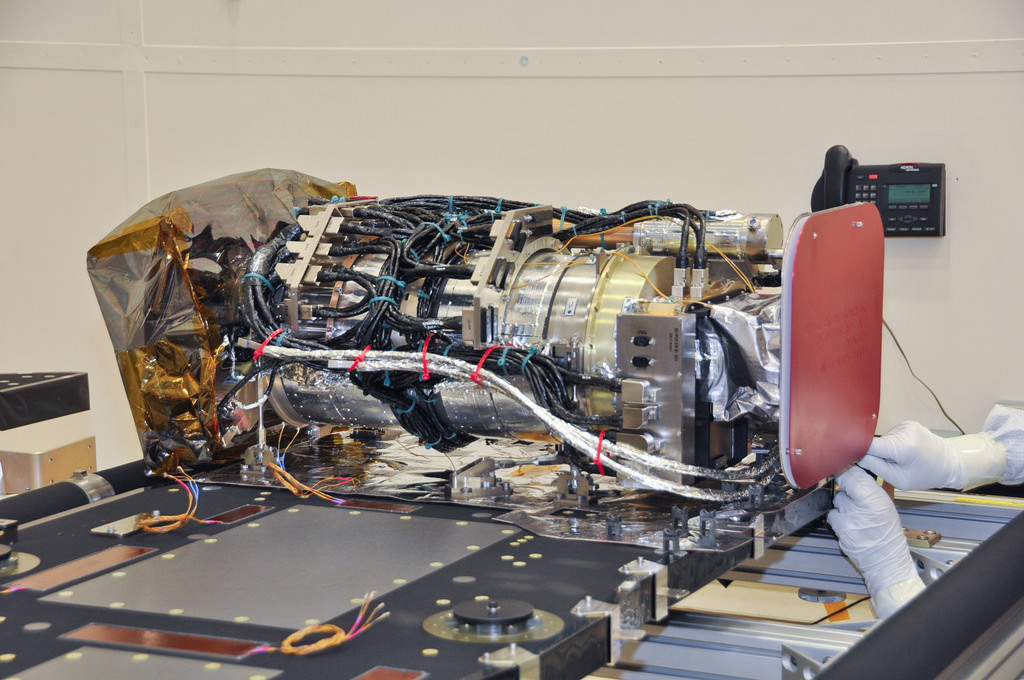 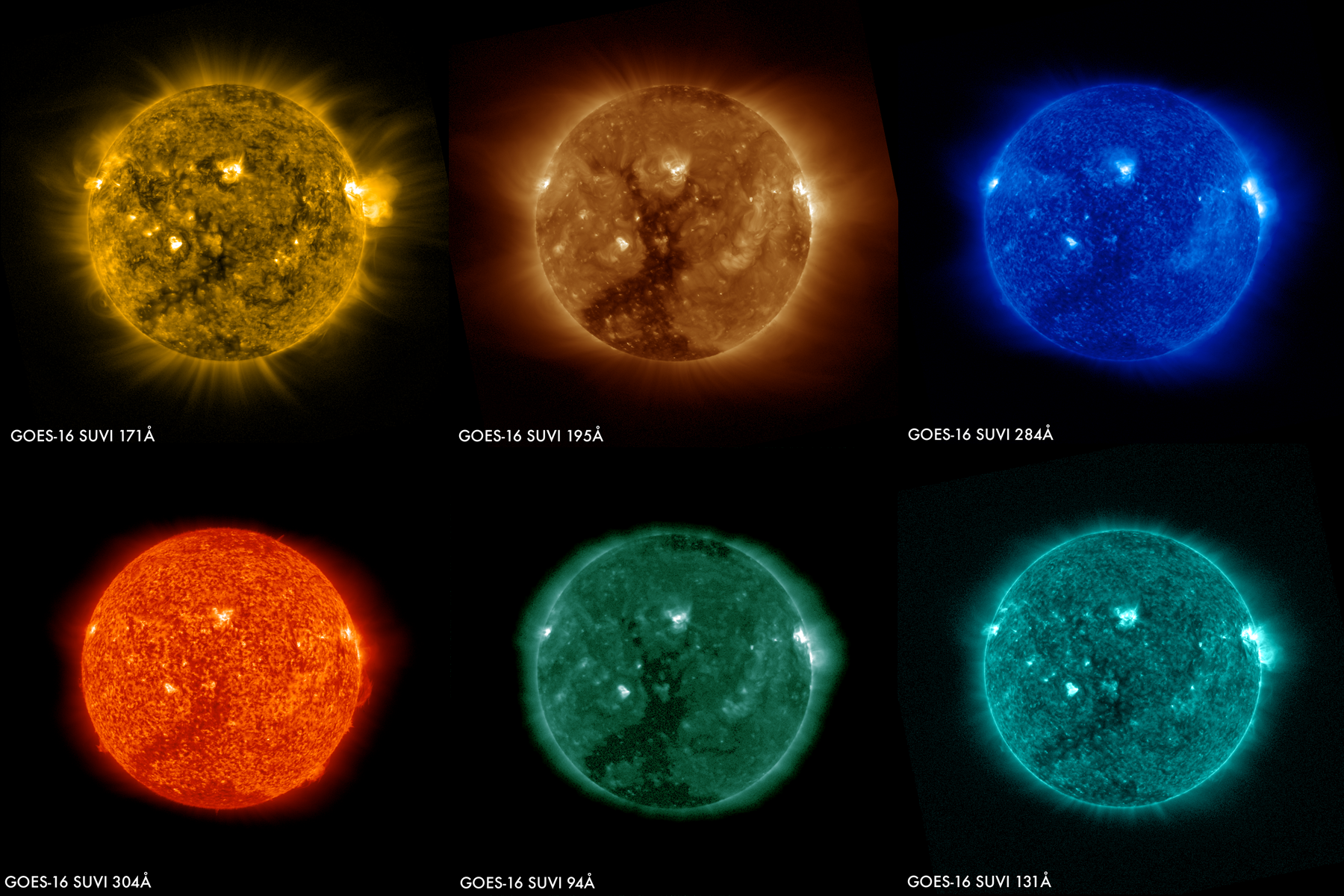 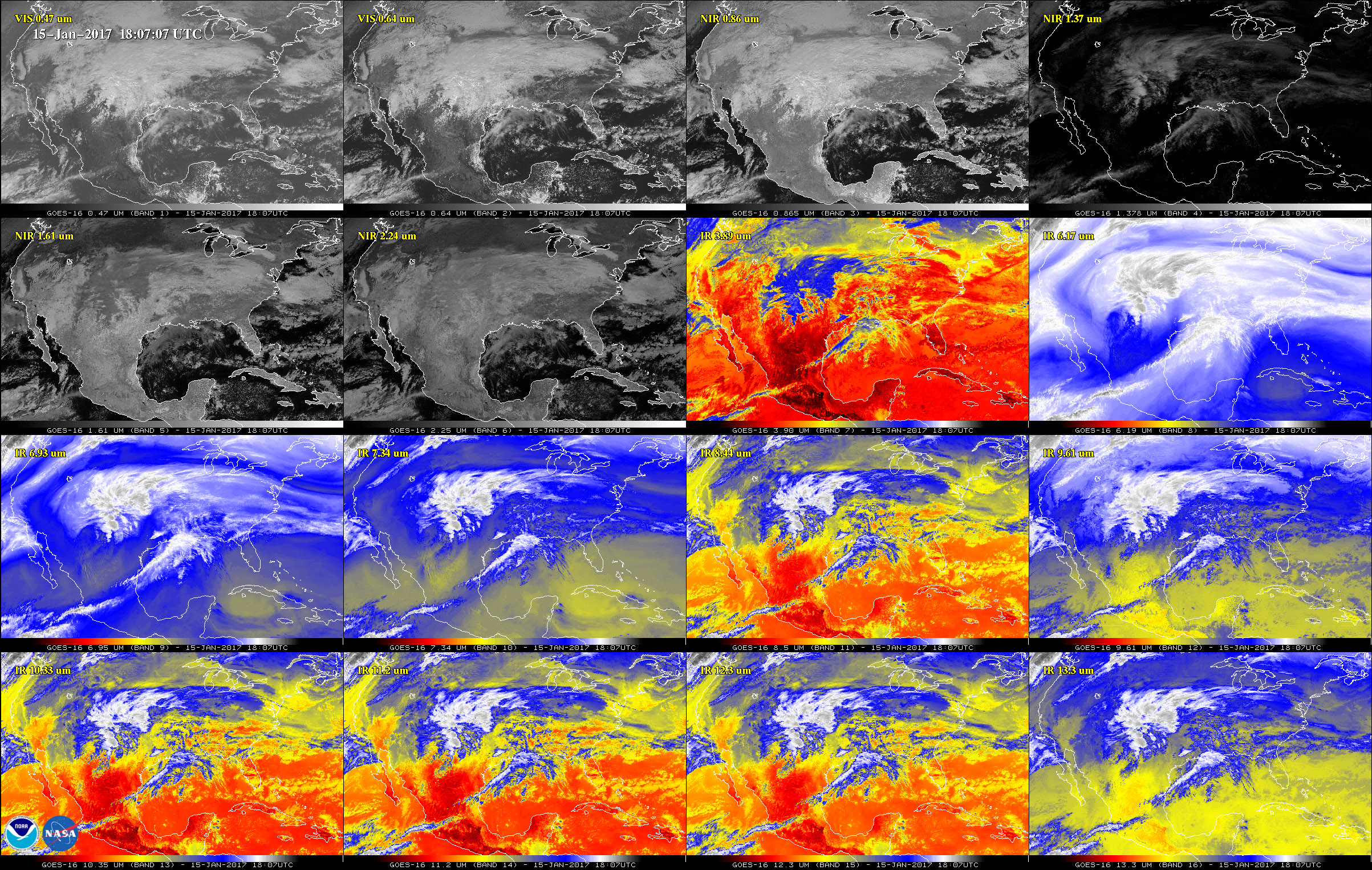 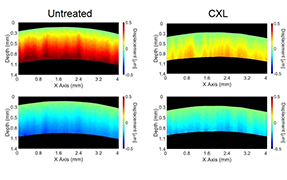 Taking the Pulse of the Eyes: OCT Measures the Mechanics of Eyes in Response to Heartbeats
Publications
Optical Imaging of Tissue Mechanics via Laser Speckle Rheology
Publications