The 32 photos eligible for the People’s Choice Award in the SPIE International Year of Light (IYL) Photo Contest portray light and light-based technologies in daily life, depicting the problem-solving potential of optics and photonics technologies as well as society’s enjoyment of light in art, culture, recreation, and the natural world.

Photo and photon aficionados everywhere have until 15 August to vote online for their favorite image illustrating the theme of light in daily life.

Eight of the 32 photos in the People’s Choice Award competition show LEDs, solar panels, lasers, and/or mobile-communication devices developed by optical engineers. Two of the images are micrographs that resemble colorful abstract paintings, while others portray various types of light and light technologies used for health, education, sustainable energy, and sustainable development.

Two photos show lighting at places of worship; two images were photographed inside caves; and there are several inspiring photos showing the Milky Way, aurora borealis, and other nightscapes.

There’s even a selfie among the group.

SPIE is providing a prize of US $500 for the People’s Choice Award and will announce the winner in September. The winning photo will also appear on the cover of the October issue of SPIE Professional.

SHOWING THE WORLD OUR OPTICS, PHOTONICS

IYL2015 is a year-long celebration of the crosscutting discipline of science that has revolutionized medicine, astronomy, and clean energy; opened up international communication via the Internet; and continues to be central to linking cultural, economic, and political aspects of the global society.

“The photos themselves have served as ambassadors of the IYL observance, raising awareness of the inspiring beauty of light in nature, art, and even technology as well as of the power of light-based technologies to provide benefit in lives around the world,” Arthurs said.

More than 800 images were originally entered into the competition, with two panels of judges selecting the top 35 photos based on scientific interest, creativity, and how well the photo communicated the contest theme. The top three photos were announced in January and are not eligible for the People’s Choice Award.

“SPIE is very grateful for the response from the photographers, the judges, and others who have seen the photos to date,” Arthurs said.

“We hope that the People’s Choice Awards’ voting will connect many more people who may enjoy the images and thereby appreciate how vitally important light is to each of us.”

SPIE, an IYL founding partner, has posted the 32 images online in various social media channels and will display them at SPIE Optics+Photonics in August. Some of the photos have also been included in IYL displays at SPIE conferences and IYL events and in the book SPIE produced for the IYL, Celebrating Light: 50 Ways Light-based Technologies Enrich Our World. 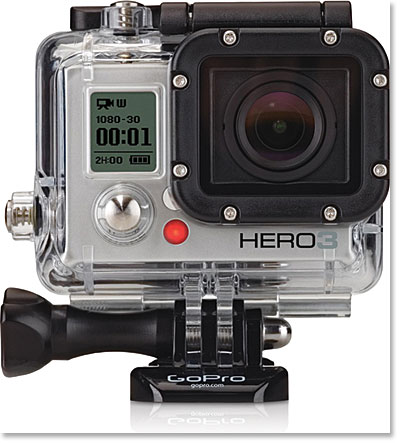 People who cast a vote for the People’s Choice Award may be eligible to win a GoPro camera (different model than shown).

Voters who provide an email address are being entered in a drawing for a GoPro. SPIE will have a random drawing in September to choose one voter for the compact, point-of-view, digital video camera. Only one vote and one entry per person.

Learn more about the People's Choice Award and how to vote.