Filmmakers from the USA and Canada received “Best of Show” prizes during the 3D Theatre session at the 2015 Stereoscopic Displays and Applications conference in San Francisco in February.

The popular session at the Electronic Imaging symposium screened 41 films, from major studios, indie filmmakers, researchers, and other talented individuals.

The winner in the live-action category was Ben Schwartz (USA) for “The Whitewashing of 5 Pointz.”

Taking the prize in the animation category was Chris Lavis and Maciek Szczerbowski (Canada) for “Cochemare.” 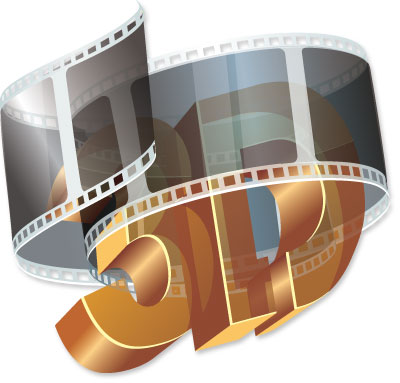 The projector output at the 3D Theatre was frame-sequential circularly-polarized 3D (at 120Hz) by way of a DepthQ active polarization modulator (provided by Lightspeed Design).

The system was driven by a DepthQ stereoscopic media server (provided by Lightspeed Design) for playback of all of the stereoscopic video content shown. The audience received free circularly polarized 3D glasses.

SPIE leadership recently withdrew from a sponsorship role at the Electronic Imaging symposium, historically organized with IS&T as a co-sponsor.

SPIE will be organizing new conferences on imaging, vision, and displays across multiple events, including a specific program track at the SPIE DSS symposium in spring 2016.

This effort will bring more imaging content to the international community and help promote emerging technologies.

Check the SPIE conference calendar for the latest information.