SPIE member Brian Wheelwright, an officer of the SPIE Student Chapter at University of Arizona (USA), will receive the 2014 Michael Kidger Memorial Scholarship in Optical Design.

Wheelwright is a third-year PhD student at the university's College of Optical Sciences and a graduate research associate in the Steward Observatory Solar Lab, which performs research in the field of concentrating photovoltaics (CPV).

This scholarship, which consists of a $5,000 cash grant, is supported by the Michael Kidger Memorial Scholarship Fund with additional support in 2014 from Qioptiq, in memory of optical designer David Lingwood.

Wheelwright has a BS in optical engineering and focuses his research on ways to reduce the cost of solar electricity through optical innovation. He has designed and fabricated a freeform lens which intercepts the low-concentration line focus from a parabolic trough reflector to produce multiple high concentration foci. These regions of high concentration drive triple-junction solar cells.

He is currently investigating ways to reduce the cost of solar tracking by performing integrated tracking of the freeform elements. When the freeform optics are allowed this additional degree of freedom, it is possible to achieve high concentration while only tracking the parabolic trough about a single axis.

Marshall will serve a one-year term working as a special legislative assistant on the staff of a US congressional office or committee in Washington, DC.

Marshall, who expects to receive her PhD in chemistry this summer, focuses her research on the structural, electronic, and optical properties of organic, conjugated, small-molecule and polymer systems with promising applications in electronics, photonics, and photovoltaics.

In 2013, she examined policies pertaining to renewable energy and education in science, technology, engineering, and math (STEM) and received the Graduate Certificate of Public Policy from the School of Public Policy at Georgia Tech.

As a Guenther Congressional Fellow, Marshall said she hopes to work on issues pertaining to renewable energy and education.

SPIE and OSA sponsor the fellowship program to bring science and engineering perspectives to Congress. 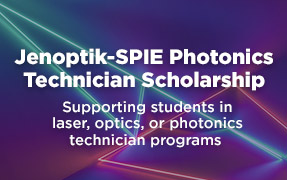 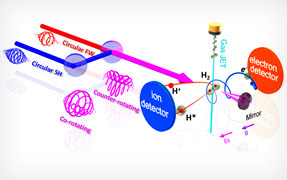 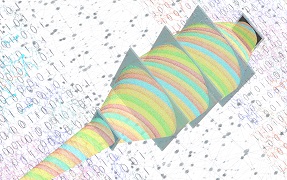