Industrial group Hübner of Germany won two Prism Awards for Photonics Innovation for 2014, and seven other companies from five countries received the prestigious awards for innovative new tools that improve the accuracy of medical devices, expand the capabilities of 3D printing and manufacturing systems, and enable the next generation of 3D video projection.

Sponsored by SPIE and Photonics Media, the annual awards recognize photonic products that break with conventional ideas, solve problems, and improve life through the application of light-based technologies. The awards ceremony at SPIE Photonics West was attended by 340 industry executives, analysts, technologists, and investors from around the world.

Hübner won in both the scientific lasers section for its C-WAVE optical parametric oscillator and in the defense and security category for its T-Cognition terahertz spectrometer. The first T-Cognition system is about to be installed in a prison in Germany. 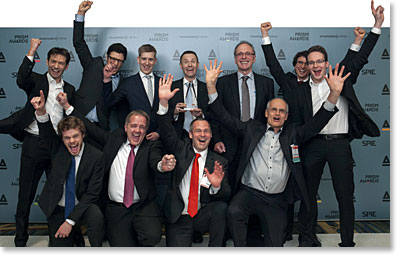 Members of the Hübner team celebrate their double win.

Also picking up awards were Si-Ware Systems of Egypt, whose tiny MEMS-based Fourier Transform infrared spectrometer shrinks a product that has historically been the size of a kitchen appliance into a device about the size of a postage stamp. Si-Ware, which claimed the prize for test, measurement, and metrology, licensed the single-chip spectrometer to Japan’s Hamamatsu Photonics in 2013.

Another 2014 Prism Award recipient to have made its debut at SPIE Photonics West in 2013 is Nanoscribe’s “Photonic Professional GT” 3D nanoprinter, which won in the advanced manufacturing category.

The winners in nine categories were determined by a panel of expert judges and announced by presenters from companies across the photonics industry.

“Our Prism Awards recognize the outstanding products that have emerged from ideas, concepts, and the distillation of networking at previous conferences,” SPIE CEO Eugene Arthurs said. “Smart, persistent believers ensured that these ideas survived the valleys of desolation and have come to market.

“I compliment and thank our judges for their dedication to studying the many submissions, selecting finalists, and the difficult task of picking winners from so many winners.”

Photonics Media CEO Tom Laurin also praised the winners’ creativity. “It is our great pleasure to collaborate annually with SPIE to present the Prism Awards, and we congratulate the 2014 winners and all the finalists,” he said.

“It is wonderful to witness the ongoing innovation from companies that have been part of the industry for years, as well as to support the emerging organizations and individuals shaping the future of the photonics industry.”

The deadline for entries for the 2015 Prism Awards for Photonics Innovation will be 10 October.

Winners in each category for 2014: 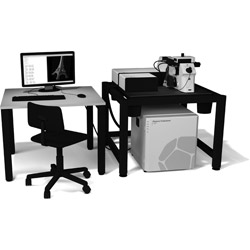 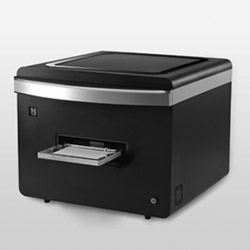 T-COGNITION is a stand-alone terahertz spectrometer that automatically detects and identifies hazardous substances in mail. It was developed in collaboration with Fraunhofer IPM and is designed for public security in prisons, embassies, and other critical infrastructures. The patented software operates in an almost water-free atmosphere without an external supply of dry air, nitrogen, or other purging gases. Presenter was SPIE Fellow Jacobus “Jim” Oschmann, vice president and general manager of Civil Space and Technology at Ball Aerospace. 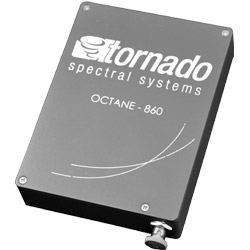 The OCTANE-860 (Optical Coherence Tomography Advanced Nanophotonic Engine) is a small, inexpensive, and robust spectrometer on a silicon chip designed for full-featured OCT imaging. Its disruptive nanophotonic platform is the first of its kind to harness the scalability of integrated optics in OCT imaging. Presenter was SPIE Secretary-Treasurer Brian Lula, president and CEO of PI (Physik Instrumente). 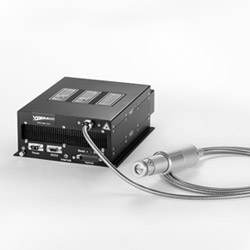 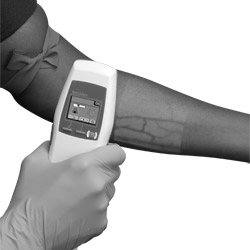 The AV400 Vein Viewing System is a handheld, augmented-reality laser camera that detects and projects a vein map on a patient’s skin. It uses hemoglobin’s IR absorption and an arrangement of scanned lasers to detect and re-project a vein map directly onto a patient’s skin. The device weighs less than 10 ounces and is designed to be non-contact, accurate, permanently aligned, and movement tolerant. Presenter was Babak Parviz, Google Glass project lead, Google X, and University of Washington. 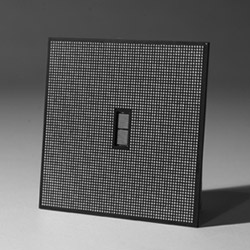 The r10004 Router is the first design to allow for a full mesh architecture and an ASIC-to-ASIC link using an optical interconnect. The router can create a direct, silicon-to-photonics link and its switchless architecture can be redesigned with optical interconnects, resulting in improved size (6 RU), weight, power, and bandwidth. It is designed for service providers (internet, mobile, cable), data-center operators, and high-performance computing. Presenter was SPIE Fellow Mario Paniccia, general manager of silicon photonics operations at Intel. 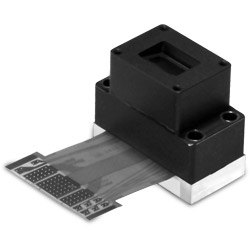 The Frequency Converted Green Laser Array offers the first RGB laser solution in 3D digital cinema projection. The array is four times brighter than the single lamp-based projector, allowing the use of a single laser-based projector instead of the pair of lamp-based projectors currently used in 3D cinema. The lasers use roughly half the electricity of a conventional lamp, reducing the waste associated with lamp replacement. This laser technology was developed to eventually replace high-power Xenon lamps and enable new lighting applications. Presenter was Barbara Paldus, CEO of Finesse Solutions. 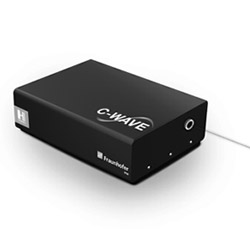 The C-WAVE is the first coherent continuous-wave source able to be tuned across the visible range without change of materials. It was developed in collaboration with Fraunhofer IPM and is designed for researchers in fundamental and applied sciences who depend on widely tunable, continuous-wave sources such as in precision spectroscopy, quantum optics, material analysis, and photochemistry. Presenter was Gisele Maxwell, CEO of Shasta Crystals. 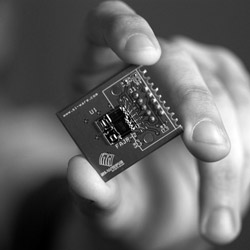 The MEMS FT-IR Spectrometer is the first alignment-free, calibration-free, and shock-resistant Fourier Transform-IR module on a chip scale. The module can be integrated into a wide variety of systems for qualitative or quantitative material-analysis applications in the environmental, healthcare, agriculture, food and beverage, industrial, pharmaceuticals, petrochemicals, and law enforcement fields. Presenter was Paul Johnson, executive director of global optics, Photop Technologies.