University of Strathclyde's Brian Culshaw explores the notion of the academic entrepreneur.
01 July 2006
Brian Culshaw
The somewhat abstract concept that academics should "take their ideas to market" has been with us for a very long time. Historically, though, mutterings in the common room have disparaged the (usually) senior academic trotting the world to his planning consultancies in Tokyo, London, Cape Town, and New York. How can such philandering possibly benefit the academic credibility of our august institution? Indeed, why are such miscreants never discreetly asked to resign from their positions?
Similar gossip survives to this day. However, in the UK at least, the encouragement to do the deed as well as publish the paper has never been stronger. Universities gain local credibility through reporting that members of their staff have successfully made this or that high-technology concept into a marketable product. The university "contracts office" has evolved from a quirky curiosity into a (usually) professional support body linking academia to sources of finance and industrial exploitation opportunities. 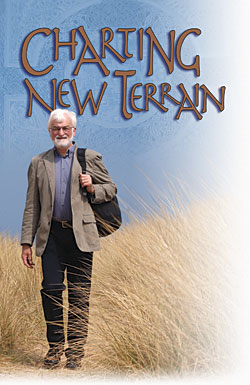 Institutional philosophy may have changed but the academics themselves retain many of their stereotypical attributes: dreamy and unmanageable -- herding cats is the phrase often used -- they are anathema to conventional business. Spin-offs, indeed the whole SME (small- and medium-sized enterprise) culture, though, shouldn't be confused with the conventional business infrastructure embraced by the corporate multinational. 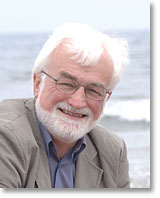 Brian Culshaw
Brian Culshaw is a professor in the Optoelectronic Sensors and Systems Group at the University of Strathclyde in Glasgow, UK. In 1994 Culshaw and university colleagues created the spin-off OptoSci Ltd., which produces optoelectronic systems, components, and instrumentation for education, research, industrial, and environmental markets. An SPIE Fellow, Culshaw is very active with the Society and will be the SPIE President in 2007. He is also a member of the Institution of Electrical Engineers (IEE), the Institute of Electrical and Electronics Engineers (IEEE), and the Optical Society of America. In addition, Culshaw is an editor of an upcoming book from SPIE Press on the high-tech entrepreneur due out in 2007.