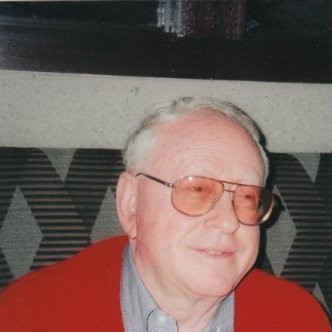 Roger S. Reiss, SPIE Fellow, died on May 13 in Boston, Massachusetts. He was 87.

Reiss graduated from MIT with a Bachelor of Science in Mechanical Engineering in 1955. He had a lengthy career in instrument design, including many years at Lockheed working on the Geostationary Operational Environmental Satellite (GOES) program. He was fascinated with instruments of all kinds, and published thousands of "blurbs" over the years highlighting the mechanisms of specific instruments.

In 1987, Reiss began writing a column on Instrument Design in SPIE's monthly newspaper, OE Reports. This helped generate interest in the field among optical engineers, and led to the formation of the SPIE technical group on the subject, which for many years had the largest membership of any of the Society's groups. Reiss' monthly column lasted until the final issue of OE Reports in 2000.

He was named a Fellow of SPIE in 1990, and in 2000, received the President's Award for his efforts in growing this important branch of photonics.

In recent years he remained active on LinkedIn, sharing stories of instruments he had worked on and nurturing relationships. His useful tidbits have been appreciated by hundreds of engineers in many diverse fields. One of his later contributions was an article in the Photonics for a Better World blog after he had cataract surgery in 2015.

Reiss was unselfish with information and advice, and he loved his work and its community of engineers. He was quick to recognize someone's talent and challenge them to be creative with it. Many photonics engineers owe him a debt of gratitude for the information he collected, disseminated, and interpreted for the advancement of the industry.