Propagate light through any kind of medium – be it free space or biological tissue – and light will scatter. Robustness to scattering is a common requirement for communications and for imaging systems. Structured light, with its use of projected patterns, is resistant to scattering, and has therefore emerged as a versatile tool. In particular, modes of structured light carrying orbital angular momentum (OAM) have attracted significant attention for applications in biomedical imaging.

OAM is an internal property of light conferring a characteristic doughnut shape to the spatial profile. The polarization profile of OAM modes of light can also be structured. Superimpose two OAM modes, and you can get a vector vortex beam (VVB) characterized by a doughnut intensity distribution in the beam cross-section, and with spatially variant polarization. VVBs are considered suitable and advantageous for quantum applications in medical technology.

An international team of researchers recently published a comprehensive study of VVB transmission in scattering media. The team is collaborating under the aegis of the European Union's FET-OPEN project Cancer Scan, which proposes to develop a radically new unified technological concept of biomedical detection deploying new ideas in quantum optics and quantum mechanics. The new concept is based on unified transmission and detection of photons in a three-dimensional space of orbital angular momentum, entanglement, and hyperspectral characteristics. Theoretically, these elements can contribute to developing a scanner that can screen for cancer and detect it in a single scan of the body, without any risk of radiation.

As explained in their report, the team implemented a flexible platform to generate VVBs and Gaussian beams, and investigated their propagation through a medium that mimics the features of biological tissue. They demonstrate and analyze the degradation of both the spatial profile and polarization pattern of the different modes of light. 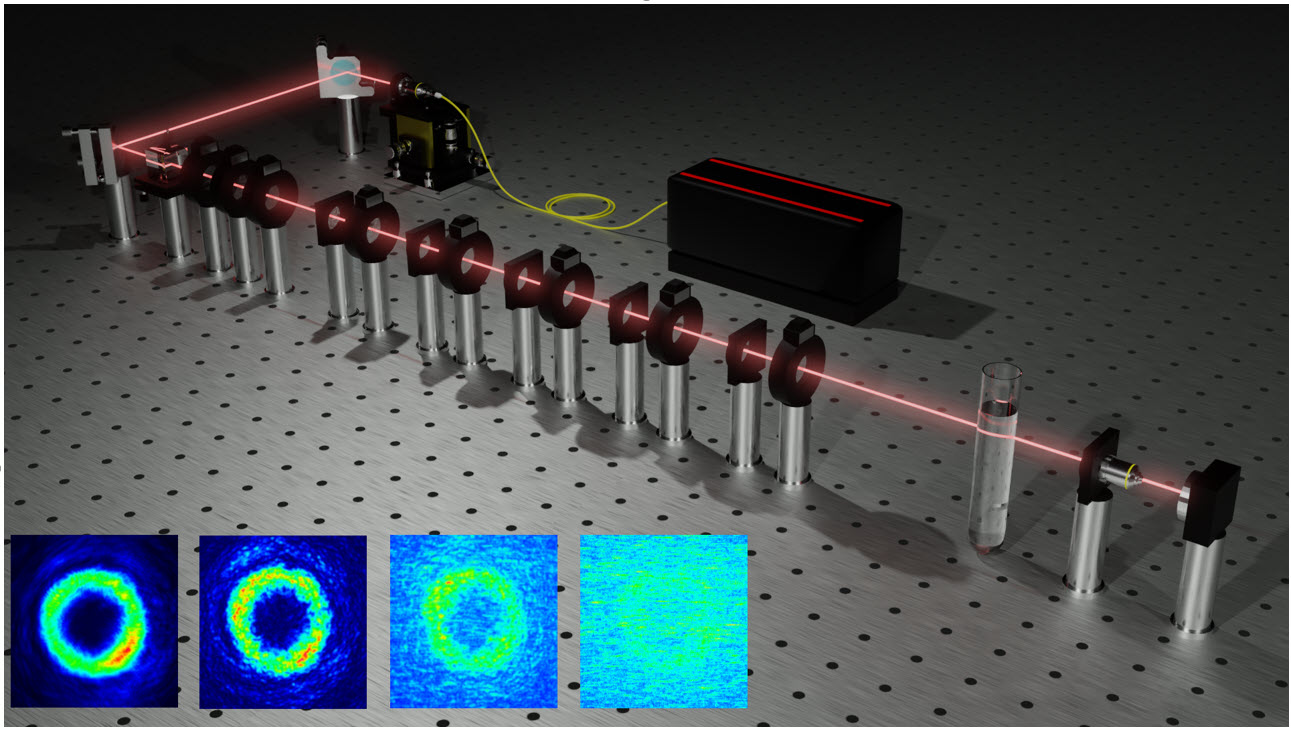 Experimental setup for the realization of arbitrary VVB and OAM modes for the analysis of spatial and polarization properties after the interaction with a scattering media constituted by a water solution of micrometrical latex beads. Inset: spatial modes of light carrying orbital angular momentum through increasing concentrations of scattering media. Image courtesy of Gianani et al., doi 10.1117/1.AP.2.3.036003.

For both Gaussian beams and VVBs, the authors remark that spatial profiles undergo an abrupt change as the concentration of the medium increases beyond 0.09%: a sudden swift decrease in contrast. The authors observe that the change is due to the presence of a uniform background caused by the scattered components of the beams.

Investigating the polarization profiles, they found that VVB behavior is quite different from that of the Gaussian beams. Gaussian beams present a uniform polarization pattern that is unaffected by the scattering process. In contrast, VVBs present a complex distribution of polarization on the transverse plane. The team observed that a portion of the VVB signal becomes completely depolarized when it passes through scattering media, but a portion of the signal preserves its structure.

These insights into how interaction with scattering media can affect the behavior of structured OAM light represent a step forward in exploring how it may interact with biological tissue. The team hopes that their comprehensive study will stimulate further investigation into the effects of light-scattering tissue-mimicking media, to advance the quest for innovative biomedical detection technology. 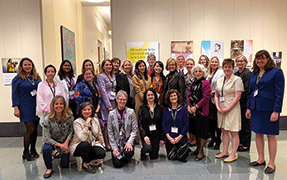 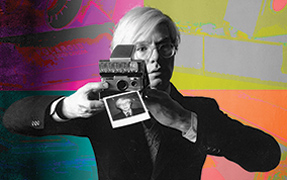 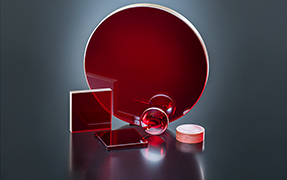