Struggles for opportunity and inclusion are familiar to many women and minorities working to make a career in a STEM.

15 November 2017
Photonics for a Better World

Who knew ... until last year: Three African-American women working - in obscurity - for NASA as mathematicians played a vital role in the mission that sent astronaut John Glenn into orbit around Earth and brought him back again, in 1962.

Publication of Margot Lee Shetterly's book Hidden Figures and the subsequent release of the acclaimed 2016 film brought the story of the important roles played by Katherine Johnson, Dorothy Vaughan, and Mary Jackson to light for the first time for many.

While their story may have been little known for decades, struggles for opportunity and inclusion are familiar to many women and to members of under-represented minorities or other groups working to make a career in a STEM (science, technology, engineering, and mathematics) field.

Findings on gender equity from the latest SPIE Optics and Photonics Global Salary report indicate that women in the field lag behind men in salary and in representation in management and senior academic positions. 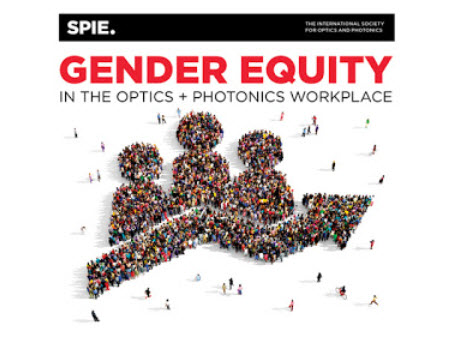 Among key findings in a 2017 photonics industry survey, respondents cited higher percentages of men in management and senior academic positions, with the largest gaps in later career.

And of course there's more to diversity than gender or ethnicity, noted Anita Mahadevan-Jansen, chair of an ad hoc committee on diversity of SPIE. Mahadevan-Jansen is professor of biomedical engineering and neurological surgery as well as director of the Biophotonics Center at Vanderbilt University.

"Under-represented groups may include those who speak a different language or are from a different country, are older or younger, or even those who work in a different division of the company or university," she pointed out. 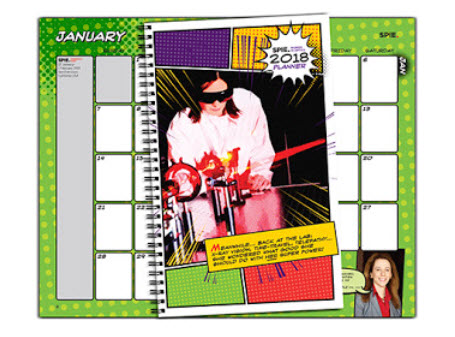 To support and promote the work of female scientists, and at the same time provide role models for girls and young women thinking about careers in science, SPIE annually publishes a Women in Optics Planner. The 2018 edition will be out in a few weeks.