The architect of experiments to detect microbes that went to Mars in the 1970s says they showed life on the red planet.

Gilbert Levin has a long history in space biology. In 1965, he served on the Planetary Quarantine Advisory Panel commissioned by NASA, then chaired a NASA-sponsored committee recommending experiments for the Biosatellite, was principal investigator on a NASA-sponsored Return Mars Sample study, was a co-investigator on Mariner 9, and was a member of the NASA-sponsored Mars Oxidant Experiment on the ill-fated 1996 Russian mission to Mars. However, it is on his 10-year stint as Experimenter of the Labeled Release life-detection experiment aboard the 1976 Viking Mission to Mars that he makes his claim for having detected microbial life on that planet. In other projects for NASA, Levin's team developed and instrumented life-detection experiments based on photosynthesis, metabolic uptake of essential elements, and the detection of ATP by the firefly bioluminescent assay.

Chairman of the Board of Spherix Inc., which he founded in 1967, Levin directed the company's R&D programs with emphasis on innovative bio-technical processes and products. His inventions include wastewater treatment processes, rapid methods for microbial detection and identification, low-calorie sweeteners, and pharmaceutical drugs. He has published more than 120 papers in scientific journals, and he has received over 50 patents.

Levin is currently Adjunct Professor at Arizona State University, and Honorary Professor of Astrobiology at the University of Buckingham (UK). He has B.E. (1947), M.S. (1948) and Ph.D (1963) degrees in civil and environmental engineering, with minors in public health and chemistry, all from The Johns Hopkins University. He served as public health engineer for the states of Maryland, California and the District of Columbia before founding Spherix. He has been a trustee of The Johns Hopkins University, is a member of its National Advisory Council for its Whiting School of Engineering, and served on the National Advisory Council of the Hopkins Sheridan Libraries. His awards include the NASA Public Service Award, the Newcomb-Cleveland Award of the AAAS, and the Whiting Medal from Johns Hopkins, where he was also given Distinguished Alumnus status. With memberships in the Sigma Xi, various professional societies and the Cosmos Club, he is listed in "American Men and Women of Science," and in "Who's Who in America." 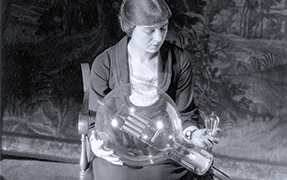 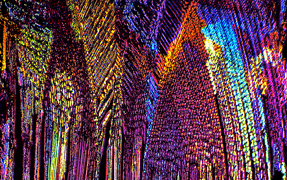 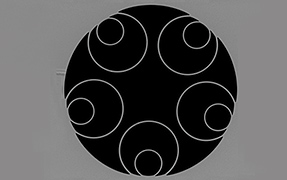