The National Research Council1 recently established the need to sustain and advance satellite ocean color research. Space observations have transformed biological oceanography, advancing knowledge of carbon and nitrogen cycling, showing how the ocean's biological processes influence climate, and allowing assessment of changes in primary production (the basis of the marine food chain). Continuous ocean color observation is also essential for monitoring the health of the marine ecosystem and its ability to sustain fisheries. Interrupting the ocean color record would hamper the work of climate scientists, fisheries and coastal resource managers, and other users ranging from the military to oil spill responders. 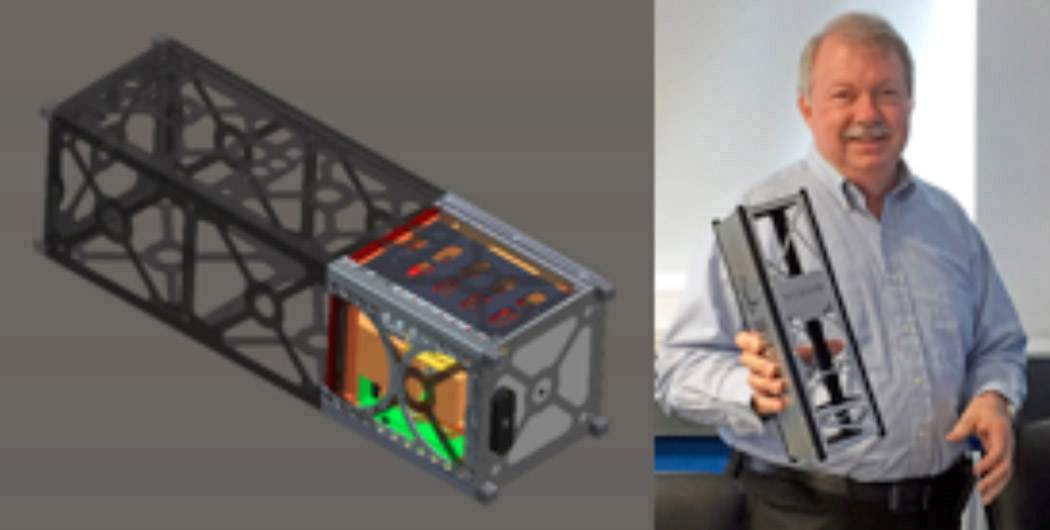 Figure 1. The HawkEye ocean color sensor interfaces to a CubeSat bus via four corner side-rails connected to the satellite bus.

Two SeaHawk CubeSats7–9 are being built over a two-year period (2015–2017) to be launched in 2018, for a cost of $1.7M. SeaHawk has completed its Critical Design Review. There is no technology development involved because commercial subsystems are used throughout. SeaHawk is a 3U CubeSat composed of a 2U standard bus produced by Clyde Space of Glasgow, Scotland, and a 1U HawkEye multispectral ocean color sensor.

HawkEye uses eight spectral bands with ground sample distance of about 120m from a nominal 540km polar orbit. HawkEye's specifications are summarized in Table 1. The red rectangle in Figure 2 shows HawkEye's nominal field of view. The system engineering approach driving SeaHawk and HawkEye is based on fitting HawkEye within a 10cm cube with SeaWiFS radiometry at 120m nadir resolution from an orbit altitude of 540km over a 350km swath. HawkEye's 120m resolution dramatically improves imaging capabilities compared to the 1km resolution of OrbView-1's SeaWiFS. 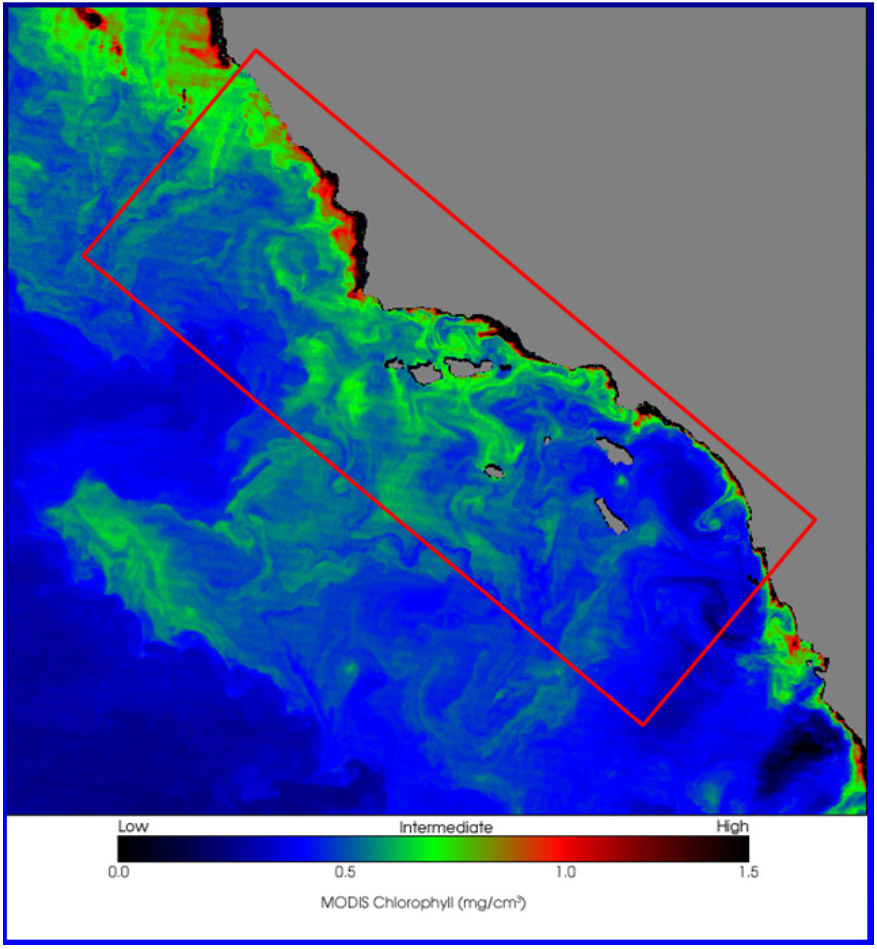 Figure 2. HawkEye field of view illustrated with a MODIS10 image of the Santa Barbara channel. The field of view is approximately 350km cross-track from a 540km altitude via pushbroom scan of the 4080 pixel 120m spatial resolution linear arrays. MODIS: Moderate Resolution Imaging Spectroradiometer.

Imagery from SeaHawk's HawkEye sensor will improve the ability to monitor fjords, estuaries, coral reefs, and other near-shore environments where anthropogenic stresses are often most acute and where there are considerable security and commercial interests. HawkEye is in ground testing at Cloudland Instruments, with anticipated completion in 2017 for spacecraft integration and launch in early 2018. The SeaHawk program, managed by John Morrison of the University of North Carolina-Wilmington (UNC-W), is overseen by members of the former SeaWiFS science team at NASA's Goddard Space Flight Center. UNC-W is preparing for SeaHawk by developing algorithms to take advantage of the improved 120m spatial resolution compared to the SeaWiFS 1km spatial resolution.