Innovative neonatal sensing system for the prevention of neurological damage

According to the Global Action Report1 published by the World Health Organization, there are 15 million preterm (i.e., premature) births every year and this number is increasing. Furthermore, about 1.1 million of those babies unfortunately do not survive. This situation is particularly critical for extremely premature infants (born at less than 28 weeks of gestation), who represent 0.5% of all births. Although this is an apparently small proportion, it is actually equivalent to more than 25,000 cases per year in Europe alone. After spending long periods in neonatal intensive care units, the luckiest babies can go home, but in many cases, not without consequences. For example, one in four preterm babies will grow up with cognitive and physical impairments (mainly caused by a lack of blood flow and oxygen delivery to the brain). The ability to precisely monitor blood flow and oxygenation could therefore help reduce the risk of brain lesions in extremely premature babies. Even a small reduction (i.e., from 25 to 20%) in the risk of brain lesions would eventually reduce the number of children with disabilities by more than 1000 per year in Europe.

Near-IR spectroscopy commercial devices are currently being used in clinical trials as cerebral oximeters.2 The usefulness of this approach, however, depends on the assumption of stable oxygen consumption, which in turn depends on the local tissue demand, perfusion (delivery), and oxygenation (supply). To estimate the oxygen consumption and the cerebral oxygen metabolism, a non-invasive, continuous, cot-side monitor of brain perfusion and oxygenation is therefore needed. This niche in clinical care, however, remains unfilled.

We have therefore developed a new technology known as BabyLux (An Optical Neuro-Monitor of Cerebral Oxygen Metabolism and Blood Flow for Neotnatology).3 With this device, we aim to provide neonatologists with a robust, integrated system for the prevention of neurological damage that is caused by the lack of oxygenation in the brain. After conducting two years of laboratory testing, our clinical protocol was approved by the local ethics committee and our study was accepted by the Danish Medical Agency and the Italian Ministry of Health. We were thus able to begin clinical validation of our system in June 2016, at the Rigshospitalet in Copenhagen, Denmark (see Figure 1). We hope that BabyLux will provide physicians with a new monitoring system to guide therapeutic interventions and clinical decisions during the first days of life (when most brain problems tend to occur). 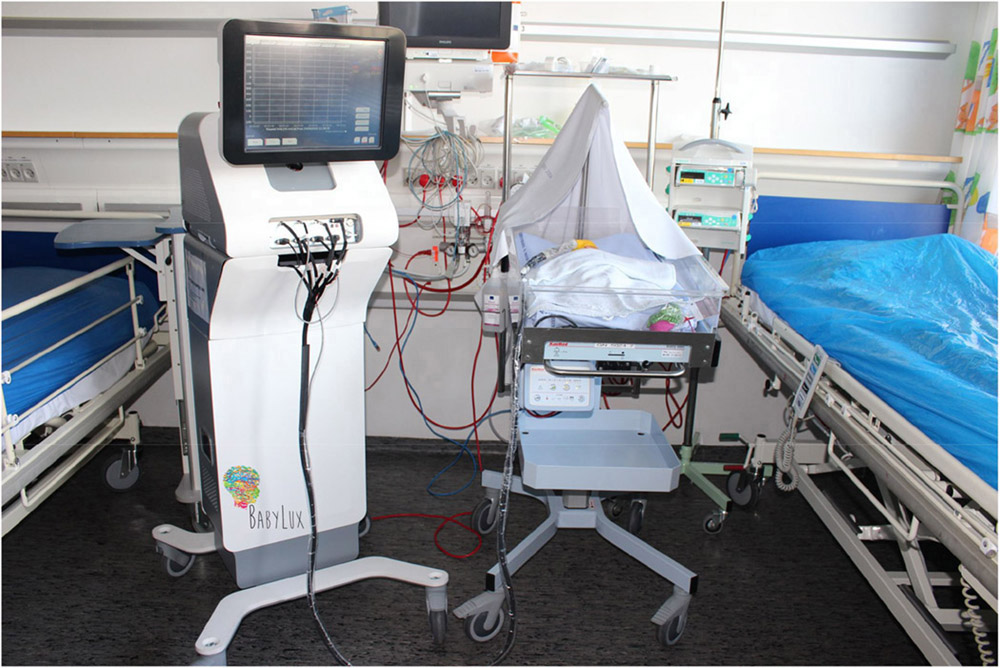 Figure 1. Photograph of the BabyLux device ready for clinical testing at the Rigshospitalet, Copenhagen (Denmark).

In our system, we use a number of photonic technologies, e.g., diffuse correlation spectroscopy (DCS)4 and time-resolved near-IR spectroscopy (TRS).5 For these processes, we rely on an optical fiber probe (see Figure 2) to illuminate the scalp of the baby with a very low-power beam and to obtain information from deep within the brain (the cortical region). The tool is easy to operate and can be brought to the bedside, which means that it enables prompt measurements and reactions. Our approach also involves placing a small sensor on the baby's head just a few minutes after birth so that cerebral oxygenation and hemodynamics can be monitored. The sensor is then kept on the baby continuously so that measurements can be obtained repeatedly (especially if conditions are critical). The data from BabyLux can be analyzed online with the use of dedicated software. In this way, immediate feedback is available to physicians and nurses. In time, this information will also be post-processed to investigate possible correlations with other parameters that are measured during clinical routines. 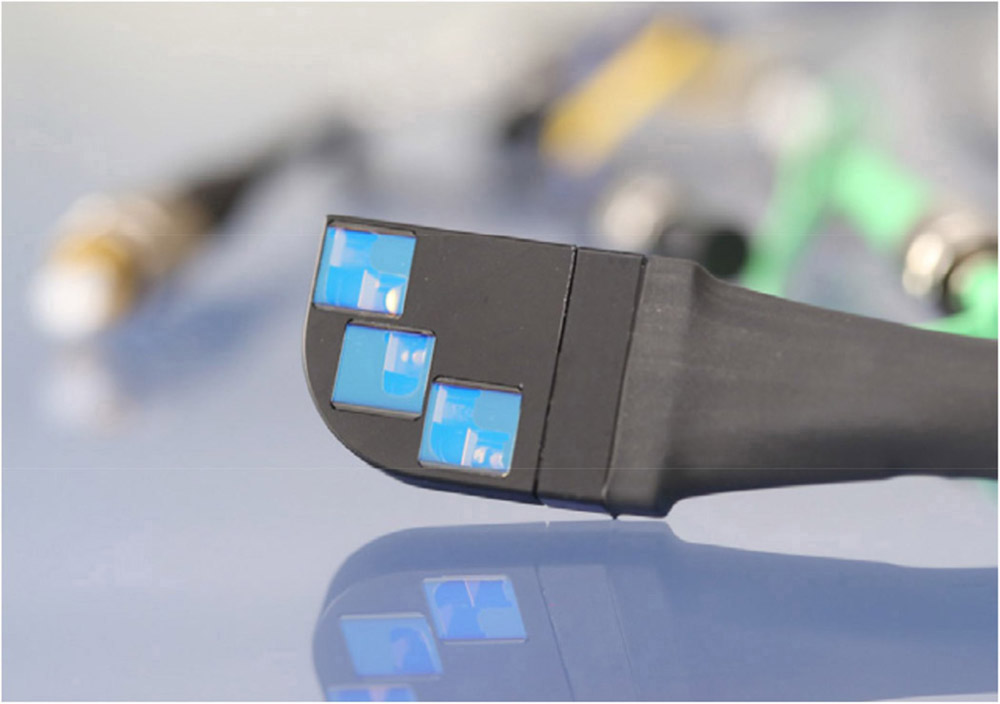 Figure 2. Photograph of the BabyLux hybrid sensor, which consists of diffuse correlation spectroscopy and time-resolved near-IR spectroscopy modules. The probe head is 22 × 20mm in area.

We have made a number of significant changes and improvements to the design of our device over time (i.e., during the laboratory phase). For instance, we have enhanced the associated safety procedures and have optimized both the TRS and DCS modules. We have also fine-tuned the hardware and software to ensure that they passed multiple tests.

We will also conduct a second BabyLux study at Ospedale Maggiore Policlinico in Milan (Italy), starting in late September 2016. This trial will be a critical test of the validity of our device. In particular, we will examine the use of the system when the sensor is placed on the head of a baby who is unstable. This represents a critical phase of illness, when adjustments to respiratory and circulatory treatments have to be considered and implemented. During this trial phase we will study three groups of infants: 20 full-term newborn infants (immediately after delivery by cesarean section), 20 preterm infants (when their respirator is adjusted to normalize the partial pressure of carbon dioxide in the blood), and 20 unstable newborn infants (during a 24-hour period).

In summary, we have developed a new neonatal tool—known as BabyLux—to help prevent neurological damage in preterm babies (caused by a lack of oxygenation in the brain). The main goal of our project has been to bridge the gap between research and industry, by addressing a specific need that affects both children and society as a whole. After two years of laboratory tests, we are currently conducting a clinical trial in Denmark and Italy. We plan to deliver the first results at a public conference in Milan, in December 2016.6

The BabyLux project is partially funded by the European Commission, under the Information and Communication Technologies Policy Support Programme (part of the Competitiveness and Innovation Framework Programme). The project is led by Politecnico di Milano (Italy), along with eight other scientific and technical partners: Institute of Photonic Sciences, Hemophotonics SL, and Loop (Spain); Fraunhofer Institute for Production Technology and PicoQuant GmbH (Germany); the Capital Region of Denmark; and the Fondazione IRCCS Ca' Granda Ospedale Maggiore Policlinico and Fondazione Politecnico di Milano (Italy).

Alessandro Torricelli has been an associate professor of experimental physics at Politecnico di Milano since 2005. He has published more than 200 articles and has served as a referee for 14 international journals.