Soil water potential (SWP) is a measure of the water content in soils and other porous materials, enabling studies of plant genetics and assisting initiatives to increase the availability of water in soil. The main component of SWP is the ‘matric’ or capillary potential, but gravity is also significant, requiring that depth be taken into account on measurement.

We determine SWP from the amount of water present and the potential energy of the soil, the latter defined by the position of water within a soil body and by the local conditions. As with all matter, soil water tends to move from higher to lower potential energy.1 Its standard state is defined as pure and free water, with no solutes or external forces other than gravity, and negligible kinetic energy.

In inorganic soil samples, IR thermal emissivity increases linearly with respect to soil moisture,2–9 but for organic samples the opposite is true (see Figure 1). To study various emissivity levels, we used an indirect method that is more stable at ambient temperatures than direct techniques, and which exploits the transmission, reflection, and absorption of incident radiation onto a body's surface.10 For thick bodies, the transmission tends to zero, so we need only consider the absorption and the reflection. Furthermore, for a given spectral wavelength range, absorptivity and emissivity have the same value. Consequently, we can compute the emissivity by subtracting the reflectivity from the incident radiation, after normalization.

Using an IR camera, we measured the incident, reflected, and (where it existed) transmitted energy from a body, and used these to compute the absorbed energy. To do this, we calculated the emissivity from gray levels of the acquired IR images. 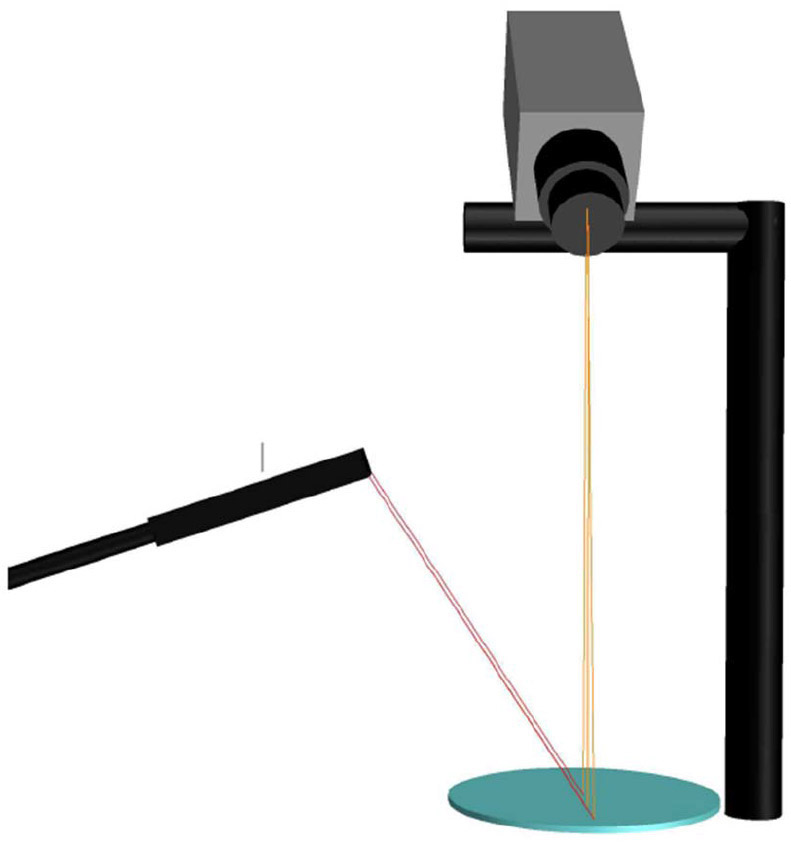 Figure 2. Setup to measure superficial soil water potential, with the thermal IR camera at the top. 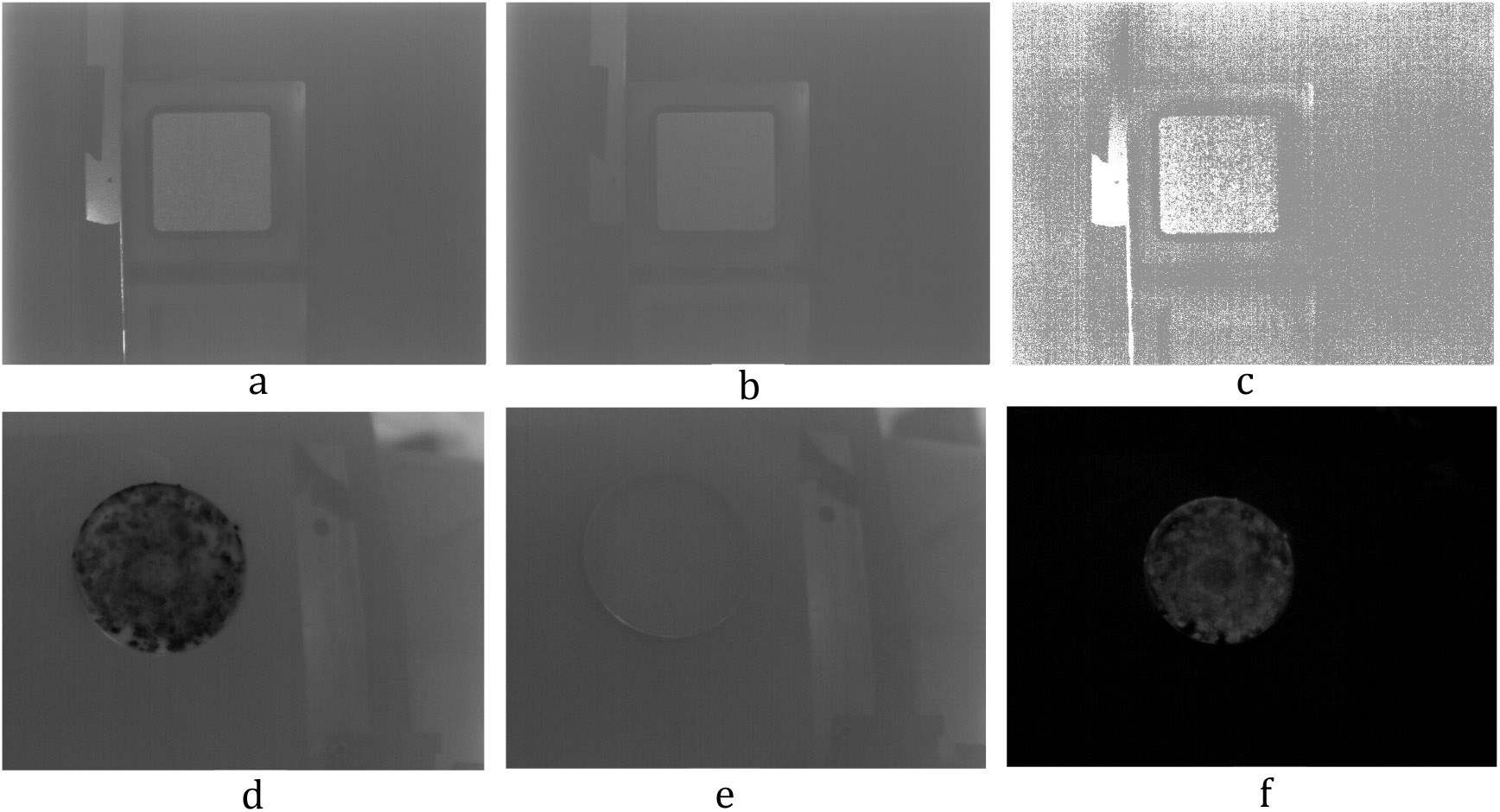 Figure 3. Examples of images used to calculate soil sample emissivity though reflectivity by processing IR thermal images. See text for detailed explanation of (a) to (f).

With the images of incident and reflected radiation, we calculated the corresponding incident and reflected energy, followed by the reflectivity. With zero transmissivity, we obtained the absorptivity and thus the emissivity. The results show that emissivity depends not just on water content but also on soil composition. Therefore, it is important to accurately estimate emissivity to optimize the measurement of water content.

Our methodology describes the emissivity behavior of the soil surface, and it is limited to a superficial layer just some millimeters thick. In future we will develop additional tests for different chemical and physical soil compositions to achieve the final methodology for measuring soil water potential using IR images.

The authors acknowledge the support of CONACYT and DAIP, University of Guanajuato.

Carlos Villaseñor-Mora is an electronics engineer specializing in power electronics. He holds an MSc in digital electronics and a PhD in optics. His work includes applying IR radiation to characterize plant physiology and soil, and to develop new techniques for noninvasive diagnosis of diabetic complications.

Arturo González-Vega is based in the Digital Image Processing department. He has participated in various congresses and has published in several SPIE journals and proceedings.