Diffractive optical elements (DOEs) have complex microstructures that enable the manipulation of light. These elements are useful for a variety of applications, including beam shaping, sensing, and lighting. DOEs can be fabricated using a number of methods, including photolithography, direct laser writing, focused ion beam machining, and excimer laser ablation.1 Another effective method for their manufacture is precision surface machining, which allows DOEs to be developed using inexpensive high-resolution positioning systems. This type of machining is performed by positioning a tool that can generate a surface relief on an optical substrate. The positioning device, capable of generating nanoscale displacements, drives a laser that is directed by an optical fiber. The laser beam can produce surfaces that are suitable for wave-front processing. The versatility of this system makes it applicable in any area of engineering or research that requires accurate and reliable movements.

We have developed a tool-servo-diamond-turning process that can be used to develop DOEs. Compared with other high-positional-precision machines, ours is less expensive and mechanically simpler.

The positioning system, which consists of three perpendicular axes and one rotation axis, is mobilized by four stepper motors. These motors are operated by a microstep controller, a keyboard interface, a USB module that operates the integrated circuit, and four microstep-integrated controllers that are capable of generating up to 1/16-step modes. Each engine generates an angular displacement of 1.8°/step and the axial drive mechanism is based on a helical screw with a pitch of 0.5mm/rev. Each screw and motor is coupled by a pulley/belt synchronous pair. The pulleys have a reduction ratio of 2:7. A flowchart of the electrical signals and the mechanisms involved in our device is shown in Figure 1. The rate of the sequence of steps generated by the controller, which determines the speed of movement of each axis, is dependent on the clock signal at a specific frequency.2, 3 The direction of displacement can therefore be programmed by selecting a logic state.

Figure 1. Signal and mechanism flowchart describing our tool-servo-diamond-turning process for the development of diffractive optical elements (DOEs). DMOS: Double-diffused metal-oxide-semiconductor.

Based on transmission-system calculations, we have developed a simple theoretical relation to calculate the minimum linear displacement position (Dmin) from the shift of the helical screw (Ss), the number of motor steps per revolution (Ms), the number of microsteps generated by the controller (ms), and the diameter relationship between the pulleys (Pr): see Equation 1. Using this equation, we are able to estimate the minimum displacement that can be performed using our positioning system (44nm).

Our prototype positioning machine, which enables DOEs to be fabricated by laser etching a glass substrate, is shown in Figure 2(a).4 Figure 2(b) shows a photograph of the engraving process. 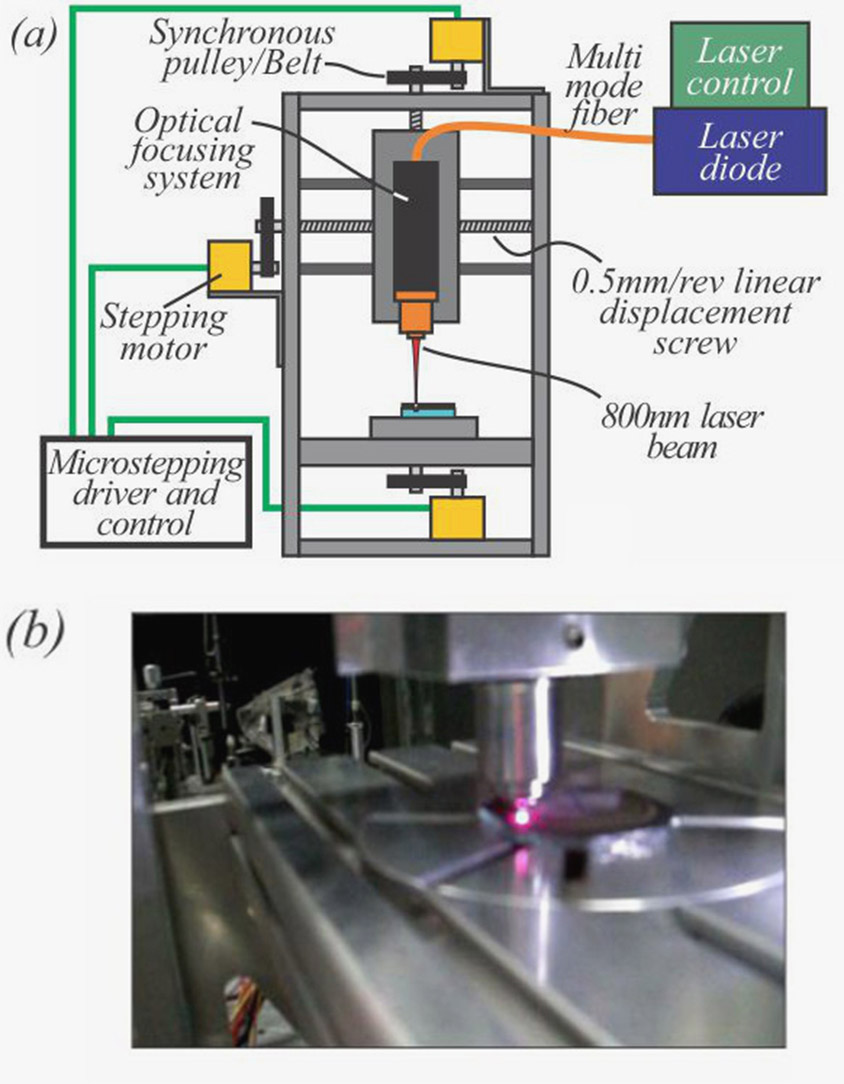 Figure 2. (a) Sketch of our prototype positioning machine. (b) The etching process. A glass substrate is etched for use in a DOE. 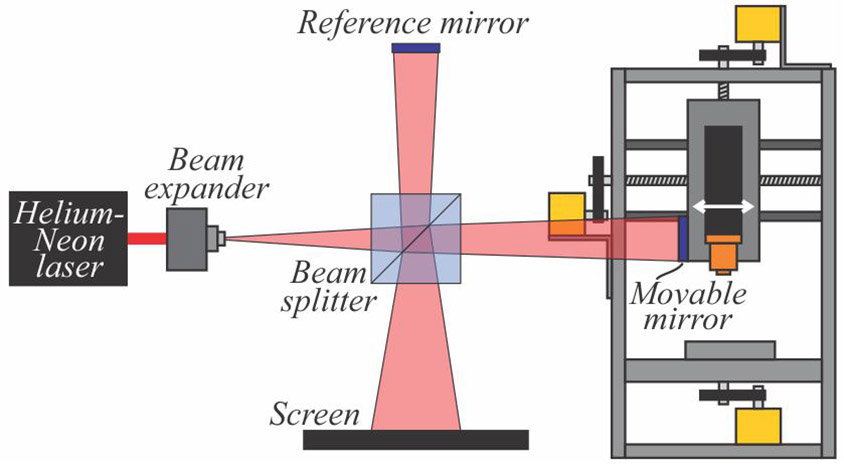 Figure 3. Diagram of the Michelson-type interferometer used to measure the minimum linear shift of each axis in the positioning system.

Figure 4. Sequence of interferogram images that were used to determine the minimum displacement of each of the positioning machine axes. The blue lines work as a reference to distinguish the displacement of the fringes on the screen of the interferometer.

We have developed a positioning system prototype capable of sub-micron positioning. Its high-resolution operation makes our device suitable for the manufacture of DOEs. The system is currently being implemented as a rotating shaft, enabling the generation of shapes with rotational symmetry. In our future work, we intend to improve the resolution of the Cartesian-axis positioning by developing a control algorithm that could enable up to 1/32 of a microstep, and by installing a set of 400 steps/rev stepper motors. This could improve the resolution of our positioning system by up to a quarter.