A simple method to prevent reflection at optical fiber interfaces

Optical fibers are used in optical communication devices and photometric analyzers. Antireflection (AR) layers at the tips of optical fibers are indispensable for reducing optical noise and propagation loss by Fresnel reflection at interfaces, which depends on the relative refractive indices of the two media. However, conventional thin-film AR layers are costly to prepare, and many thin-film layers are required for broadband AR.

AR structures consisting of subwavelength gratings (SWGs), which have periodic structures with the periods smaller than operating wavelengths, have been extensively investigated1, 2 and achieve the desired refractive indices for ideal AR conditions. SWGs can be fabricated at low cost by nanoimprint lithography (NIL).3, 4 However, conventional NIL, in which molds and substrates are pressed by two parallel plates, is challenging at the tips of flexible and long optical fibers. We have developed a dedicated UV-NIL system for this purpose. 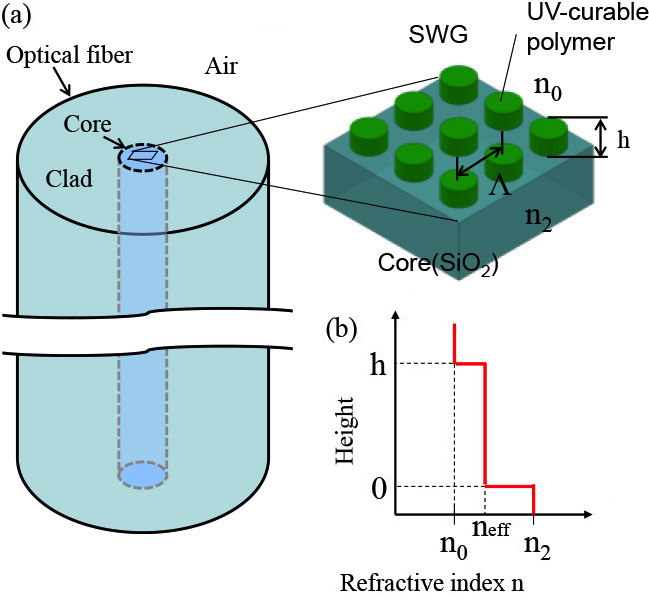 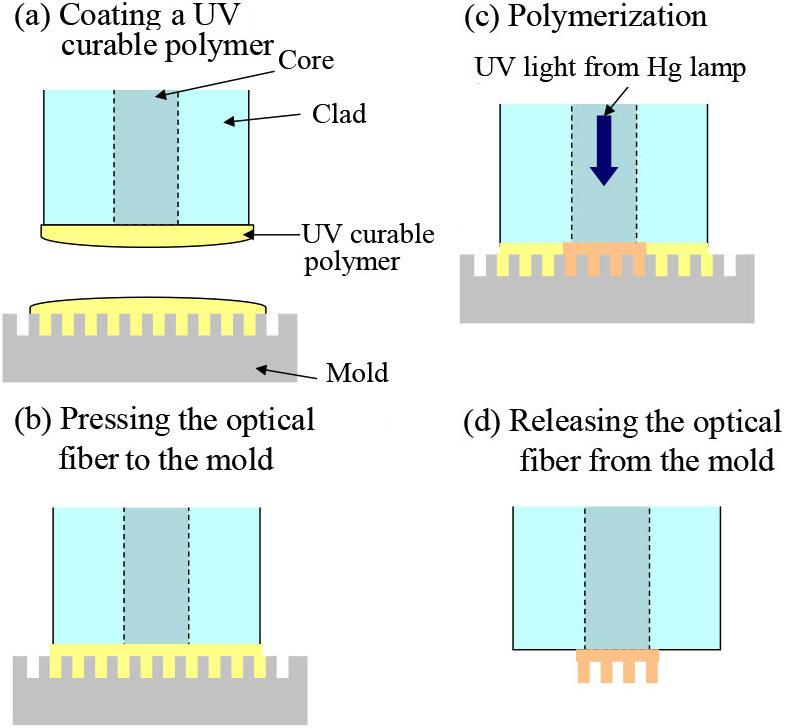 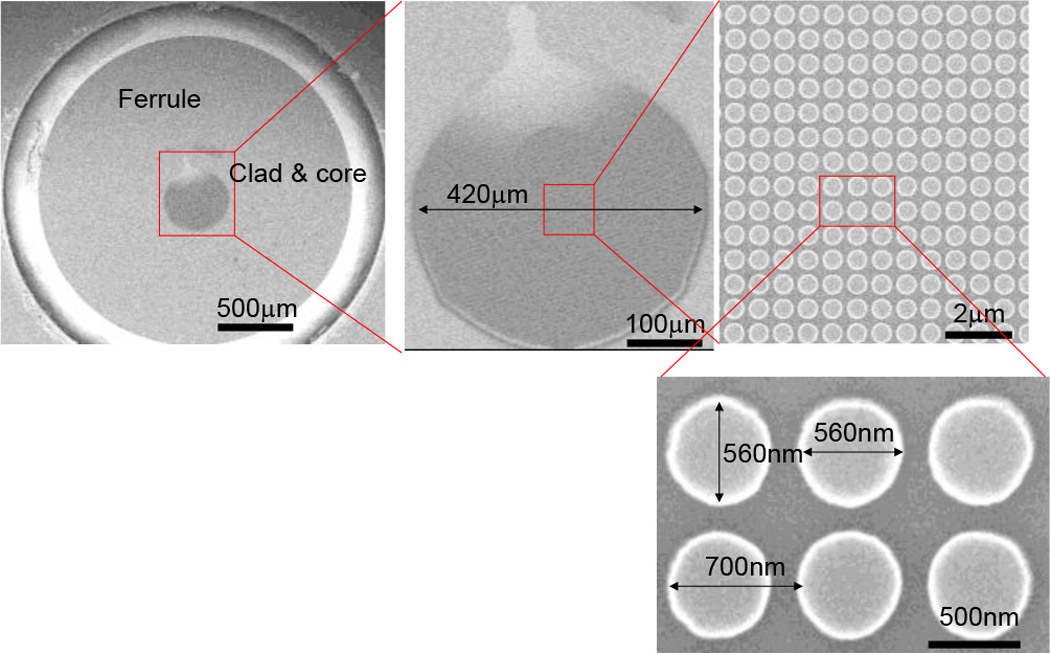 Figure 3. Scanning electron microscopy images of the fabricated SWG at the tip of the optical fiber. 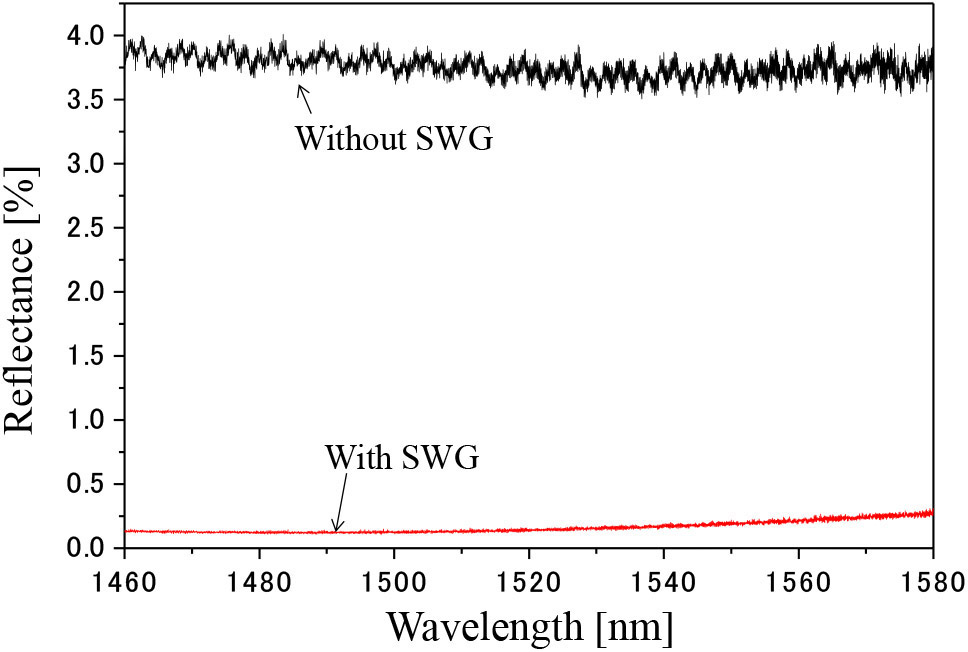 Figure 4. Measured reflectance spectra at the tip of the optical fiber.

In conclusion, we have successfully used a dedicated UV-NIL system to fabricate an SWG with a period of 700nm, a width of 560nm, and a height of 250nm at the tip of a single-mode optical fiber for an optical communications system. Measured reflectance decreased to less than 0.27% at measured wavelengths between 1460 and 1580nm. For example, reflectance decreased to 0.2% at a wavelength of 1550nm. Theory shows that lower reflectance is possible, and as a next step in this direction we plan to improve the fabrication accuracy.

Part of this work was supported by the Creation of Innovation Centers for Advanced Interdisciplinary Research Areas Program of the Japanese Ministry of Education, Culture, Sports, Science and Technology.

Yoshiaki Kanamori received master's and doctoral degrees from Tohoku University in 1998 and 2001, respectively. He has been an associate professor there since 2007, working on the research and development of nanophotonics and optical microelectromechanical systems.