Glasses-free 3D displays have a long history. The first suggestion of a stereoscope was by Wheatstone in the mid-19th century,1 followed by various autostereoscopic technologies in the late 19th and early 20th centuries, holography in the 1960s and 1970s, and the adoption of digital devices today. 3D displays based on diffractive optics can provide a stereoscopic experience to multiple viewers at the same time with full motion parallax and require neither special glasses nor eye tracking.

There are two principal 3D display techniques based on diffractive optics: traditional holography and a new emerging technique based on multi-directional diffractive light guide units (MDDLGUs). Holography uses the diffraction of micro/nano-sized interference patterns to form a 3D image, and digital holographic printing is available commercially.2

The dimensions of a specific 3D image are usually user-defined, which requires the period and orientation of the micro/nanostructures coding the 3D image to change continuously. It is time-consuming and extremely expensive to pattern these kinds of micro/nanostructures with precise and delicate variations using e-beam lithography. We have proposed a highly efficient and cost-effective hybrid lithography system that combines interference-type and projection-type techniques for convenient fabrication of large-area micro/nanostructures.

Our system fabricates arbitrary combinations of micro/nanopatterns (see Figure 1). It comprises a diode-pump solid-state laser, a spatial frequency module, a spatial light modulator (SLM), a large-numerical-aperture objective lens, and a precise stage driven by linear motors. The spatial frequency module is a Fourier transform system incorporating a binary phase component. By moving the phase component along the optical axis or rotating around the optical axis of the Fourier transform system, one can obtain spatially continuously variable nanostructures in both grating directions with the grating period between each exposure pixel defined by the SLM. One can pattern the directional light guide backlight with nano-grating pixels of continuously variable period between 10μm and 250nm. Figure 2 shows scanning electron microscopy images of the fabricated nanostructures, which are composed of thousands of pixels with different nano-gratings. The proposed system has the advantages of no parallax error or vignetting (reduction in brightness at the edges) and flexibility in nanostructure patterning. 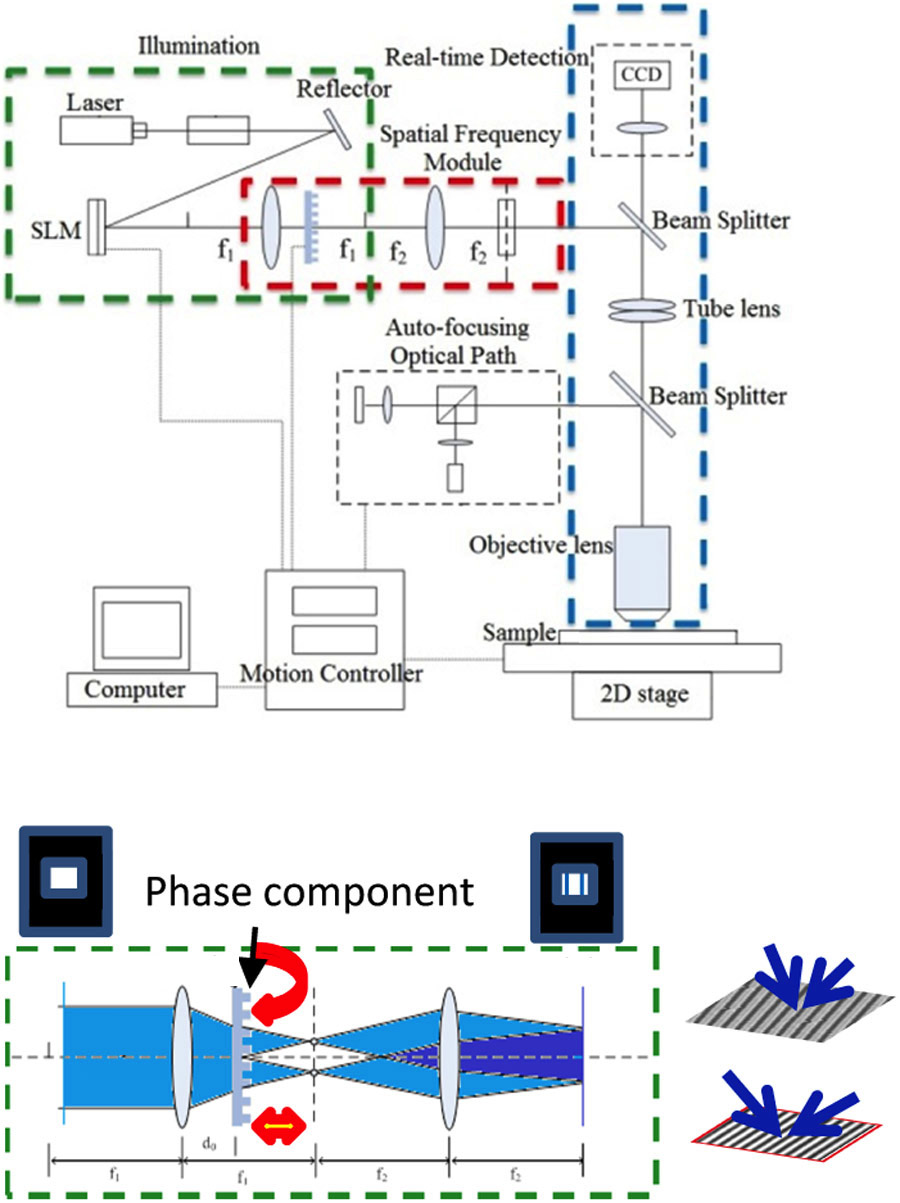 Figure 3 shows the 3D image viewed at an angle of 50° to the plane, with the viewpoint ranging from left to right. The 3D image exhibits vivid color and significant 3D effect without any glasses. The patterning rate can be achieved up to 2000 pixels per second, which is more than 10,000 times as efficient as the current e-beam lithography system. Moreover, the substrate size can be as large as 14 inches.

Figure 3. 3D images with nanostructures viewed from left to right.

In summary, we have demonstrated a powerful hybrid lithography system for making directional micro- or nano-grating pixels for 3D displays. Large-area micro/nanostructures can be fabricated for a multi-directional light guide backlight. Our approach and the micro/nanopatterning system should prove helpful to research and development for the next generation of glasses-free 3D displays. We are now working on improving our system to generate more vivid static and dynamic 3D images.

Linsen Chen is a full professor and the director of SVG Optionics Co. Ltd. His current research interests include micro-optics, nanophotonics, micro/nanofabrication, and optics in virtual reality and in 3D display technology.