IR imaging seekers may be very resistant to laser jamming

IR-seeking missiles guided by imaging systems can locate targets even under laser dazzle, enabling them to track and pose a threat to aircraft.
15 October 2014
William Caplan

To protect themselves against IR-seeking weapons (seekers), aircraft can use laser jamming to confuse a missile's guidance system. Older generations of seekers encode an aircraft's position using a single detector channel comprising a spinning mask called a reticle within the field of view (FOV). Modulation of this single channel enables the missile's guidance signal, but also makes the seeker vulnerable to laser jamming as part of a system of directional IR counter measures (DIRCM) by the aircraft. To intercept a missile, the aircraft's jamming laser needs to be capable of agile modulation techniques and achieve a ratio of jamming power to signal power of 100:1000.

Several DIRCM systems are available that meet these requirements1 and provide a high degree of protection against reticle seekers. However, the latest generation of IR missiles2,3 use imaging technology and processing algorithms to determine the target position by the shape of the aircraft, and these seekers are not susceptible to jamming by current systems. To counter such weapons, we considered whether increasing the DIRCM laser power might be effective. Previous studies appear to show that laser dazzle degrades image quality.4 However, when we model actual scatter amplitude levels, we see that usable information is still available to the seeker under dazzle.5

There are two effects of dazzle that make it ineffective against an imaging seeker. First, the angular extent of a laser on the focal plane does not totally fill the FOV. If there are any target features still visible under dazzle, image processing algorithms can identify these as the target. Figure 16 shows how a large saturated area obscures much of the focal plane, but at the edges target features are easily detectable and therefore the seeker can keep track. 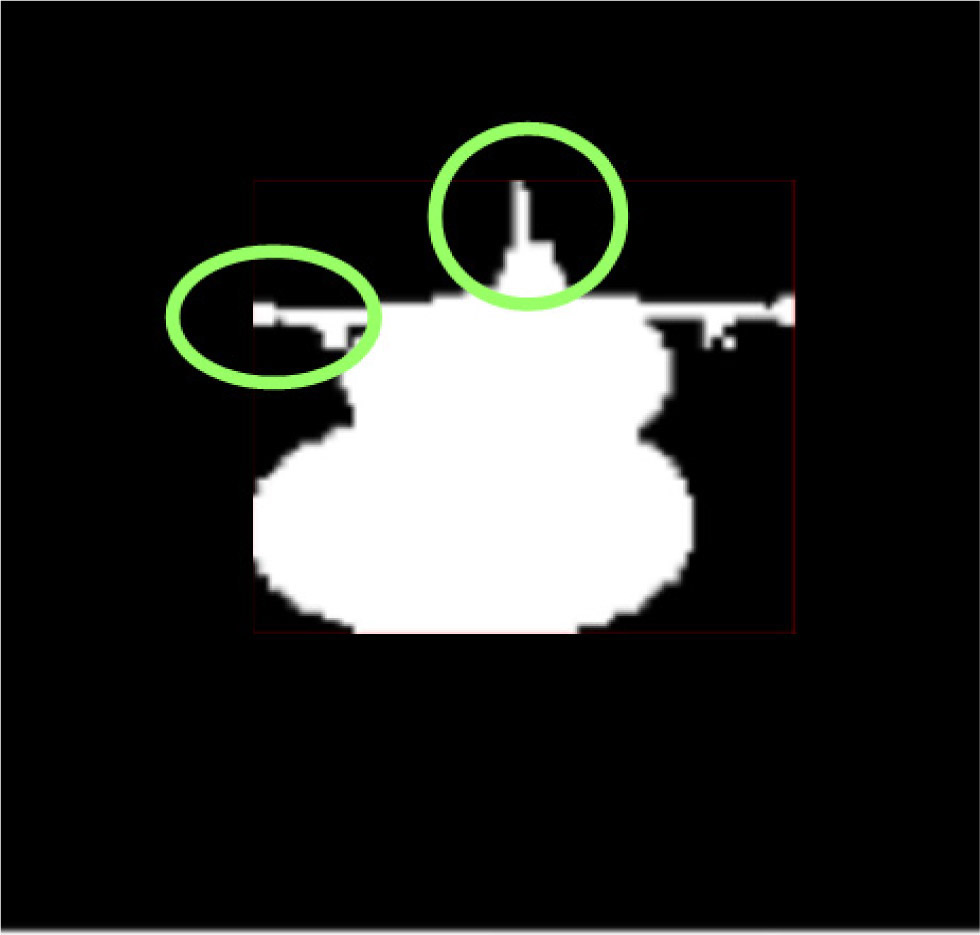 Figure 1. Laser dazzle degrades the quality of images that IR imaging seekers use to track their targets, but features can still be detected. (Reprinted with permission.6)

The second effect of dazzle is that the signal amplitude across the high-intensity region is not constant, but falls off rapidly with radial distance from the center. A simple signal gradient calculation indicates the location of the target within this region. It is not possible for an aircraft to hold the jamming beam on the seeker and exit the FOV at the same time, so the missile continues to close on the target.

Figure 2 illustrates this effect. The example shown is a laser with 10μW/cm2 irradiance on the focal plane array (FPA).4 The beam energy at the center is close to the limit at which the FPA would be physically damaged. A gradient is clearly visible, and even under such high power it is possible to locate the position of the target in the FOV. 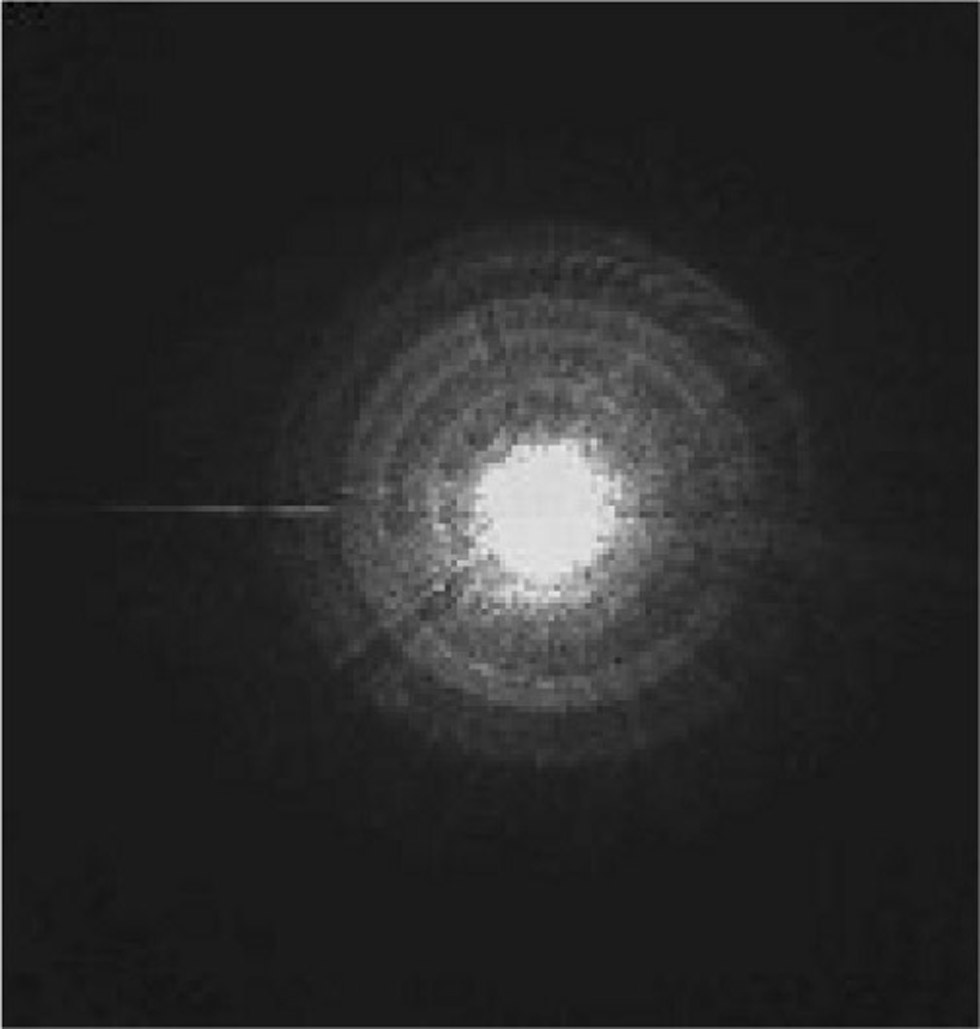 Figure 2. Example of a high-power laser with gradient.

A further complication is that the image processing techniques used to track the target and reject countermeasures are entirely defined by the seeker's on-board software. It is practically impossible to know in advance what algorithms are used, especially considering that software changes are easy to implement even after particular models are in service.

If dazzle lasers are not effective against imaging seekers, the logical next step is to increase the laser power to effect damage on the focal plane. However, the power level required to achieve this would still produce rapidly diminishing irradiance across the rest of the focal plane, creating an exploitable signal. Although it is theoretically possible to design seekers that are hardened against laser damage, it is not clear that such designs are practical. Current DIRCM systems operate with laser power of a few watts, and achieving damage would likely require laser power of 100W or more.7 Increasing the power even further would characterize the system as a directed energy weapon, rather than a DIRCM laser jammer.

Our future work will focus on developing alternative countermeasures against imaging seekers. Lasers powerful enough to enable effective jamming would be sufficient to damage most optical systems. However, unless designers are willing to include such large lasers on aircraft, the search for effective countermeasures may need to move in another direction. One solution already under consideration is the use of low-signature (stealth) aircraft.

William Caplan is an IR and electro-optic systems engineer with broad scientific and engineering experience in weapon systems, sensors, and IR countermeasures in the United States and Europe. He is a consultant on IR countermeasures and DIRCM effectiveness, especially for large multi-engine aircraft.