Semiconductors are widely used in electronic devices, often along with liquid crystal display panels based on glass substrates. For both semiconductors and glass substrates, fine polishing techniques are a very important part of the manufacturing process.1, 2 However, the mechanical friction used for fine polishing may induce micro/nanoscale cracks (latent flaws) on the surface of the polished products.1–3 If latent flaws are not detected before the washing process, they may become large dimples or visible cracks because of the erosive effect of the cleaning liquid.

We have proposed and evaluated a novel technique to detect latent flaws, which we name SILSM (stress-induced light scattering method). SILSM enables us to classify and separately detect latent flaws and particles nondestructively for both glass substrates and the dielectric interlayer of semiconductor surfaces.4, 5 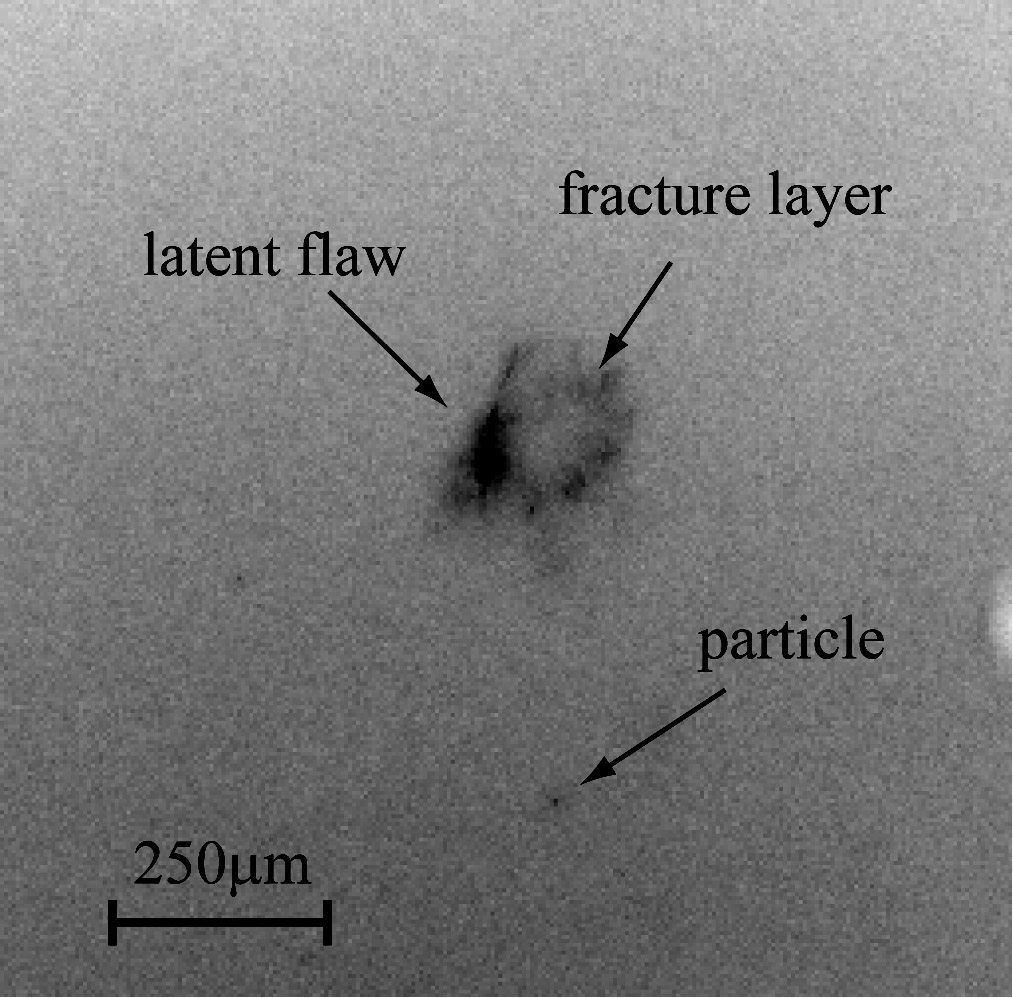 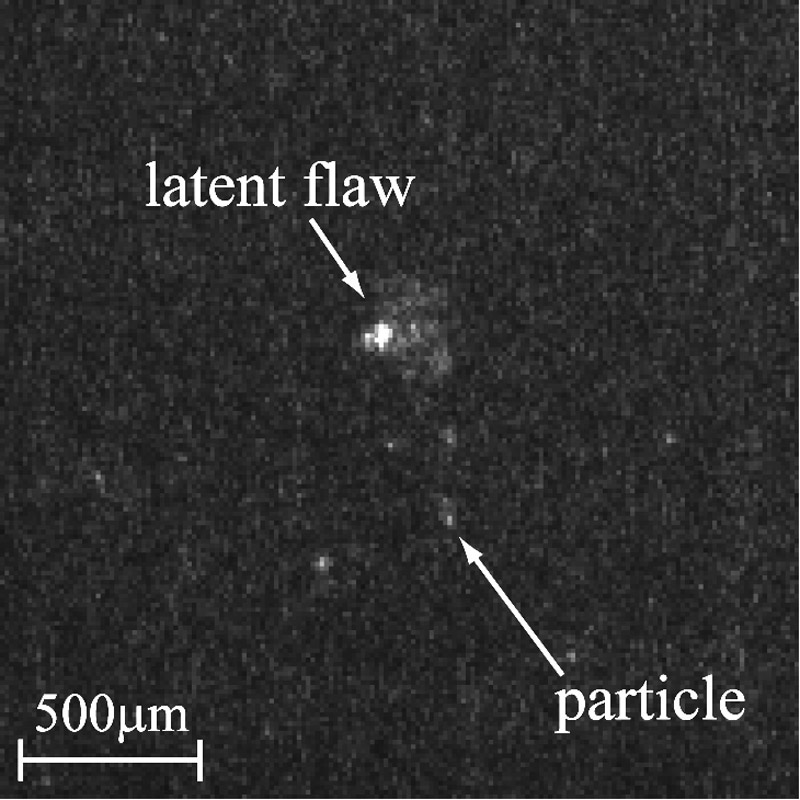 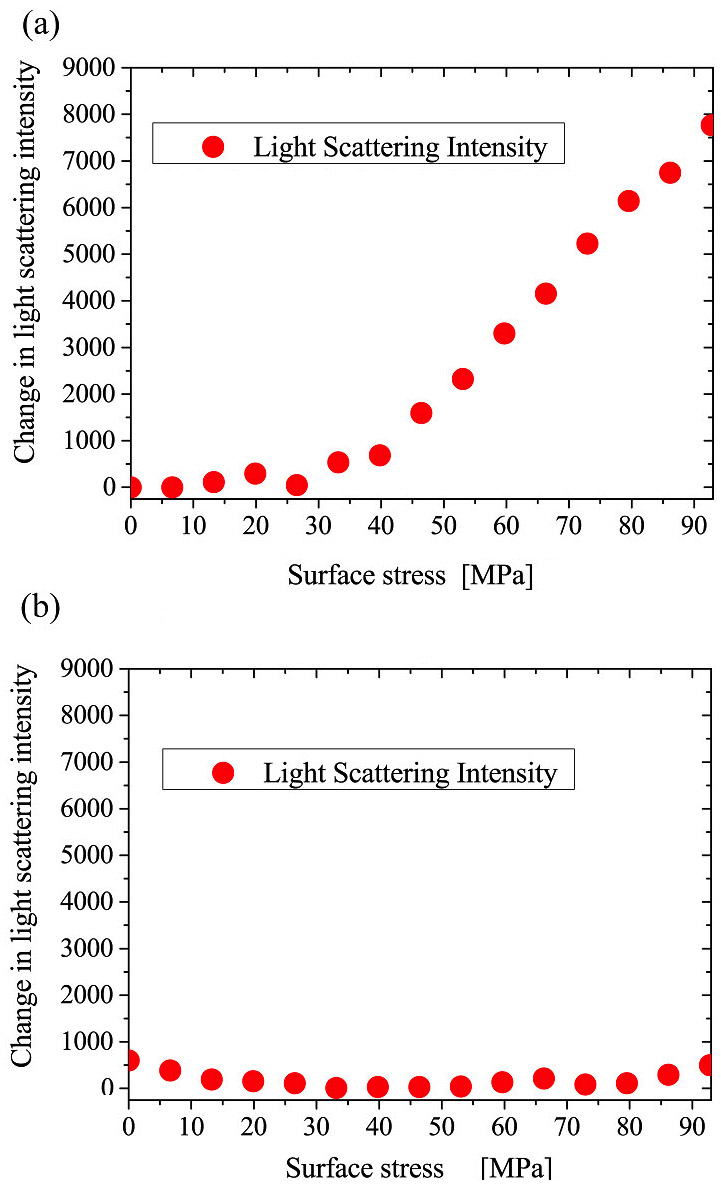 Figure 4. Change in light scattering intensities with increasing stress for (a) a latent flaw and (b) a particle.

In summary, we have shown that SILSM is an effective technique for nondestructively detecting latent flaws, and not particles, on a glass substrate surface5 and the interlayer dielectric film of semiconductors.4 We are now applying SILSM to other polished products, such as the surfaces of silicon bare wafers, the edge face of optical fibers, and silicon carbide, which are manufactured in a similar way.