A true 3D display, unlike a stereoscopic 3D display that uses optical illusion to give 2D objects the appearance of three dimensions, ‘builds’ 3D objects in air because it reconstructs the object's wavefront of light so perfectly.1–5 This technology could enable new applications in our daily lives, such as more realistic virtual shopping and digital signage. Thus far, Japanese scientists at Japan's National Institute of Information and Communications Technology have reconstructed a 5cm 3D object with a 15° viewing zone angle using a spatial light modulator (SLM) capable of generating 8000×4000 pixels, a result that is very encouraging for researchers involved in electronic holography. However, certain issues must be resolved before a commercial product can become available. Chief among these is that an SLM that can modulate the amplitude and the phase of light at each pixel is not yet available.

Currently, two types of SLMs are in use: one primarily modulates amplitude and the other modulates phase. Under amplitude modulation, a digital hologram can be used for 3D display, but three waves—the object wave, the conjugate wave, and the zero-order wave—are reconstructed. This leads to degradation of the reconstructed image due to overlap among the three reconstructed waves. The phase modulator, on the other hand, which uses a phase distribution of the object wave from the 3D object, can use more spatial frequency components and therefore does not cause the same level of image degradation. However, at the same time, the use of only phase distribution will reconstruct a high-pass filtered image. Using random-phase distribution in the object plane avoids this problem by smoothing the amplitude distribution after appropriate propagation from the object plane to the display plane.

Another challenging issue is that the largest SLM currently available is capable of generating only 8000×4000 pixels, or 32 million pixels, which is still not enough for 3D display. Increasing the number of pixels will create huge amounts of data, raising the question of how to transfer the generated information. For example, 7.68 gigabytes per second (Gb/s) is required to transfer 32 million pixels with 8-bit intensity modulation and 30 frames per second.

Seeking a way to reduce this amount of data, we used a binary-phase distribution in a 3D display to assess the reconstruction quality of the image. Each pixel had zero or π radians;. Thus, only one bit of information at each pixel was required. We found it equally valid to use either experimental or numerical methods to obtain the binary-phase distribution. In the experimental method, a conventional phase-shifting interferometer could be used to obtain the complex amplitude distribution of the object, and we could extract the phase distribution from the complex amplitude distribution. In the numerical method, we found that numerical scalar wave propagation such as Fresnel propagation or angular spectrum propagation could be used to calculate the optical wave from the object to the display plane. 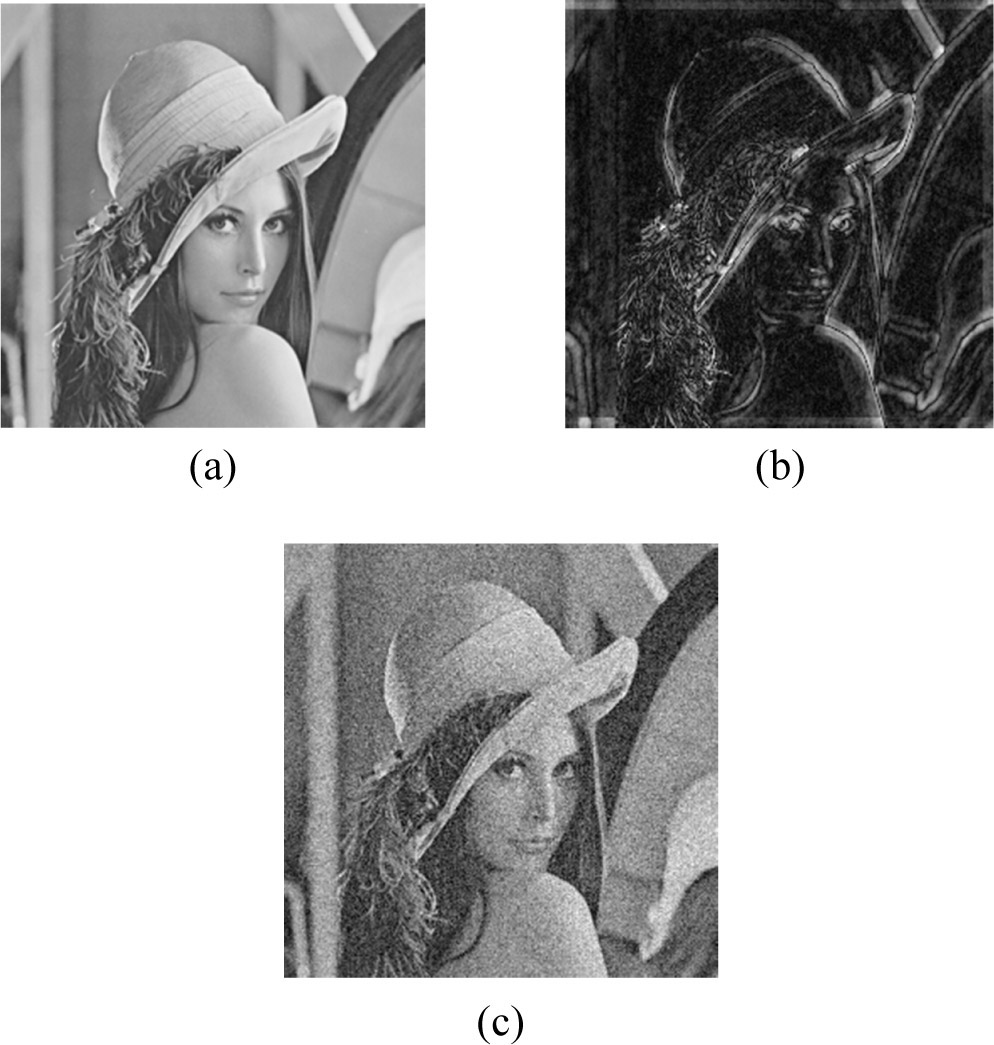 Figure 2. Reconstructed images by binary-phase distribution when the reconstruction distances between the object and the display plane are (a) 99.5mm, (b) 100.0mm, and (c) 100.5mm.

Our next steps will be an experimental demonstration involving a phase modulation SLM and assessing image quality using a large number of pixels in the SLM. We will also focus on increasing the viewing-zone angle to enable the creation of a more realistic, true 3D.

Osamu Matoba is a professor in the Graduate School of System Informatics. His interests are in holographic 3D display and optical sensing, including digital holography, holographic memory, and artificial control of scattering phenomena. He is a member of SPIE, OSA, IEEE, the Optical Society of Japan, and the Japan Society of Applied Physics.