A new generation of neutron-focusing optics

Neutron scattering is one of the most useful methods for studying the structure and dynamics of matter. Lacking electrical charge and interacting with atomic nuclei over a short range only, neutrons penetrate deep inside materials. As a result, neutron-scattering measurements can reveal, for example, atomic coordinates in crystal lattices, the molecular conformation of polymers, and structures of complex fluids. Neutrons are especially sensitive to light elements such as hydrogen. Consequently, neutron radiography is used to measure water distribution in roots of growing plants or in very thin (∼10μm) membranes enclosed inside working fuel cells.

The neutron refractive index differs from that of the vacuum by only 10−6. Therefore, lenses have enormous focal lengths for neutron beams, and critical angles for total external reflection are normally no more than a few degrees, depending on the wavelength and the surface coating. The toolbox of neutron optics is thus relatively limited compared to modern optical instruments for visible light and x-rays, which use a variety of focusing devices, including lenses, zone plates, and mirrors. Existing techniques, such as neutron imaging1 and small-angle neutron scattering2, 3 (SANS), use instruments that are traditionally designed as pinhole cameras. Therefore, suitable focusing optics, if available, might bring transformative improvements of the instruments' designs and enable new science by increasing the spatial and temporal resolution of neutron methods by orders of magnitude.

We have pioneered and demonstrated novel neutron focusing optics based on axisymmetric grazing-incidence focusing mirrors (often referred to as Wolter optics)4–8 for neutrons, inspired by their successful use in x-ray astronomy.9 The mirrors have the potential to turn pinhole-camera-like neutron instruments into much more powerful microscopes (see Figures 1 and 2 for a schematic of our magnifying lens and a photograph of a Wolter mirror, respectively). Our mirrors are made at NASA's Marshall Space Flight Center by electroforming nickel mirror shells onto precisely figured and superpolished aluminum mandrels (i.e., shafts).10 We chose nickel because it has the highest critical angle for reflection of thermal neutrons of any natural material.

Figure 1. Schematic of two ‘Wolter’ mirrors used as a magnifying lens (not to scale). The mirrors are segments of confocal ellipsoid and hyperboloid, respectively. To form an image, only neutrons that reflect from both mirrors sequentially are detected, which eliminates on-axis coma aberration. The beam stop, which absorbs neutrons not reflected by both mirrors, is shown as the black oval. The sample and the detector are placed in foci. The magnification M=f1=f2, where f1 and f2 are focal lengths. Only one mirror shell is shown for clarity, although multiple coaxial mirrors of increasing diameters can be used to improve the collection efficiency.4 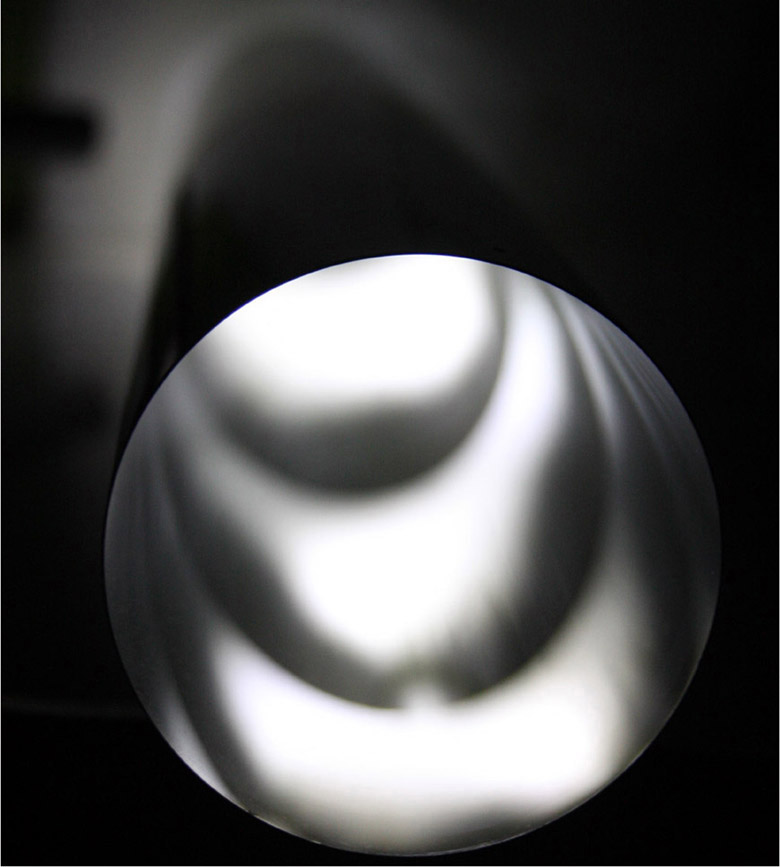 Figure 2. A Wolter mirror similar to that used for neutron scattering and imaging.

In SANS, the intensity of the beam scattered by a sample at different angles is used to infer details about a material's structure. Traditional SANS instruments require two small apertures to collimate the beam (see Figure 3). Our mirrors promise the possibility of increasing the signal by a factor of 50 or more, while improving the resolution and reducing the size and cost of detectors.8 We built and tested a small prototype Wolter-mirrors-based SANS instrument, which performs in accord with computer simulations.8

Figure 3. Schematic of small-angle neutron scattering (SANS) instruments (not to scale). Above: Focusing SANS instrument. The mirrors collect beam divergence on a sample while imaging the source aperture at the detector. Below: Traditional SANS instrument. The source aperture is about 5mm in diameter, and the source-to-detector distances are several meters. The mirrors are less than 1m long.

Another common technique is neutron imaging, which explores attenuation of a neutron beam by various materials to visualize the internal structure of objects nontransparent to light. It is traditionally performed by illuminating a sample by a collimated beam from a small aperture, while placing a detector right behind the sample to ensure the sharpest possible image. The resolution is thus determined by the aperture size, with a higher resolution requiring a smaller aperture and a smaller incident flux. We have demonstrated a prototype neutron microscope, which uses magnification-4 Wolter mirrors, with samples and a detector aligned at the mirrors' two focal planes (see Figure 1).7 An example of a magnified image is given in Figure 4. Here, the resolution is determined by the angular resolution of the optics, rather than by the aperture size.

Figure 4. Left: Traditional pinhole image of a test object (a pattern of holes in an absorbing material). Right: Magnified image of the test object. (Photo by D. Hussey, National Institute of Standards and Technology.)

To achieve higher spatial resolution (∼1μm) in neutron imaging than can be achieved with a ‘pinhole camera’ setup, we need mirrors of extremely high angular resolution. We are now working to apply the new technology of differential deposition to achieve this.11 We are also developing optical designs for an enhanced field of view and multilayer coatings with larger critical angles for increased throughput.12

Research supported by the US Department of Energy, Office of Basic Energy Sciences, Division of Materials Sciences and Engineering, under awards DE-FG02-09ER46556 and DE-FG02-09ER46557.

Boris Khaykovich holds a PhD in physics from the Weizmann Institute of Science, Israel. As a research scientist at the NRL, he is developing novel instruments and methods for neutron scattering and imaging.

Dazhi Liu holds a PhD in nuclear science and engineering from MIT and is currently a postdoctoral researcher. His expertise is in small-angle neutron scattering and neutron-scattering instrumentation.

David E. Moncton, an experimental condensed matter physicist, received a PhD in physics in 1975. He now directs the NRL, studies novel states of materials with x-ray and neutron beams, and develops advanced concepts for producing and exploiting such beams. He previously directed the Advanced Photon Source and Spallation Neutron Source projects.

Mikhail V. Gubarev holds a PhD from the University at Albany, State University of New York. He is an expert on x-ray optics and instrumentation.

Brian D. Ramsey received his PhD in astrophysics from the University of Birmingham, England, in 1978. He has been at the Marshall Space Flight Center since 1982, where he develops optics and detectors for x-ray astronomy and other applications.