Using only sunlight to generate electricity, photovoltaic (PV) technology offers a sustainable energy source that requires no fossil fuels. To encourage greater uptake of PV, the focus now is on ways to increase its efficiency. One approach is to use tracking devices, where PV panels are mounted on a platform that moves throughout the day to face and capture the sun's rays. Solar tracking systems produce more energy: up to 40% more, depending on the range of the device. This enables greater power output during the morning and afternoon, when it is needed most.

However, platforms with tracking technology can only support a limited number of PV panels, because they are susceptible to strong winds. With a view to reducing wind load, we arranged half of a system's PV panels in a layer raised a distance (d) from the remaining panels, putting space between them1 (see Figure 1). The space creates a vent that allows oncoming winds to pass through the assembly, rather than forcing them to go around it. As a result, there is less momentum transfer from the wind to the panels.

We incorporated our dual-layer arrangement into a tracking system (see Figure 2) and tested it by undertaking advanced computational fluid dynamics (CFD) turbulence modeling of high wind-speed loads. We also built 0.5 × 0.5m model arrays of 9, 25, and 49 panels for testing in a large wind tunnel facility at the University of Sydney. 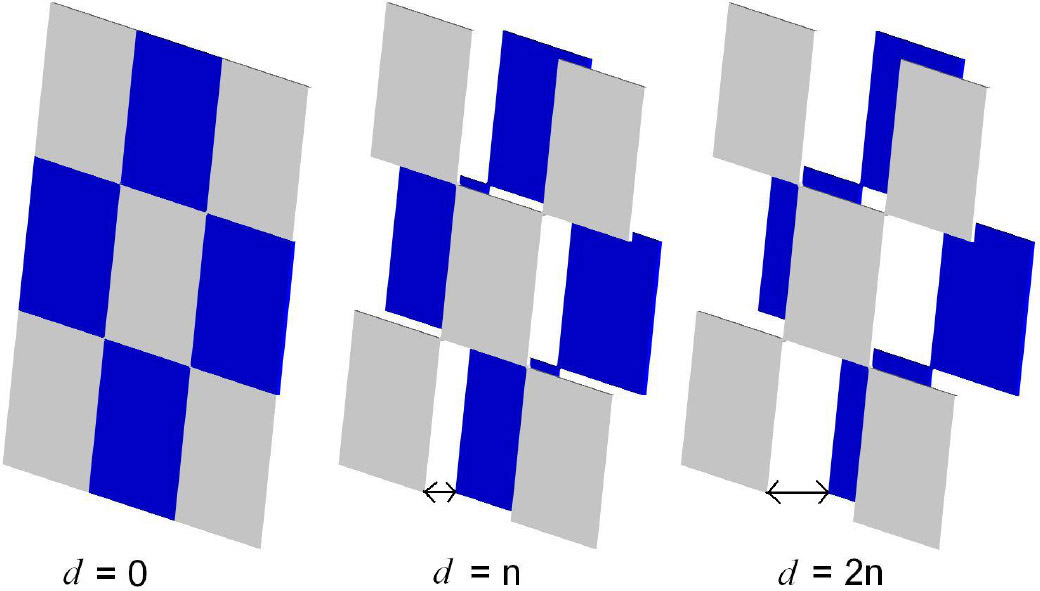 Figure 1. Photovoltaic (PV) panels arranged side by side (d=0) and in layers, without overlapping (d=n, d=2n).

Figures 3 and 4 show the results for 15° off-vertical PV layer structures, with winds of 100km/h from behind (a worst-case scenario), for 5×5 and 7×7 double-layer arrangements. The CFD surfaces show that for distance between layers/panel side length =1, the force on 5×5 and 7×7 double-layer structures can be reduced to 84 and 82% of side-by-side flat-panel arrangements, respectively. With reduced wind effects, it was then feasible to install 20% more panels on the same tracking mechanism. Figure 4 shows a test case where our panel arrangement reduced wind force effects to 80% of the single-layer level, and enabled the platform to carry 25% more panels.

Currently, developers of solar power installations must weigh up the economics of tracking mechanisms with fixed-structure (static) systems, which may require many extra panels to achieve comparable output. With a recent surplus of low-cost panels on the market, the balance has tipped in favor of fixed systems, at least for the largest installations. However, high-efficiency panel tracking systems—using less material in smarter ways—will be more attractive as they become cost-competitive, and/or there are developments in system efficiency, such as our PV layer technology. Ultimately, with these developments, solar power could reach a broader customer base, including smaller energy customers. For example, with affordable, efficient tracking technologies, individual property owners might potentially install garage-sized PV tracking units. These could produce average household electricity for the capital cost of a car. 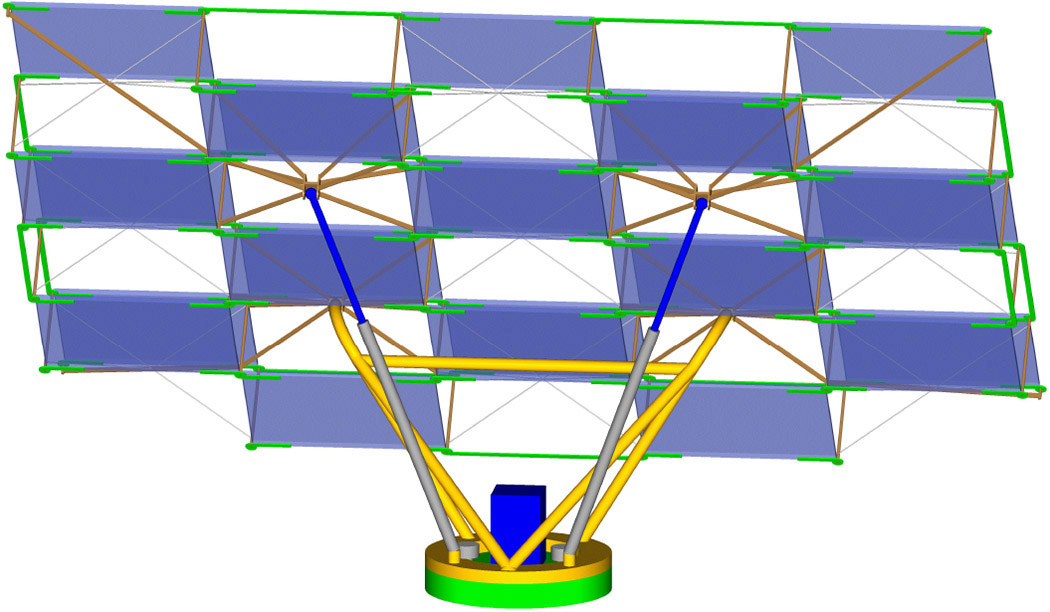 Figure 2. A 5×5 PV layer concept with tracking mechanism at 45°elevation.

Figure 3. Force on a 5×5PV array, relative to an array with side-by-side panel arrangement (plate). 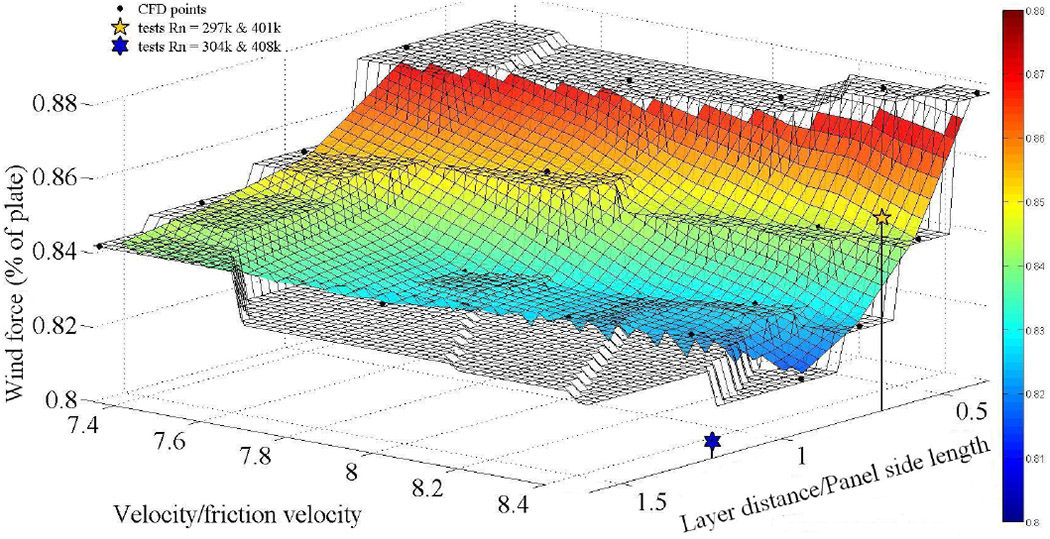 Figure 4. Force on a 7×7PV array relative to plate.

In summary, we have shown how arranging PV panels in layers with space in between can reduce wind force effects on solar tracking systems by up to 25%. This enables them to carry more panels and produce more energy. To further test our approach, we are designing a two-axis tracking unit—for azimuth and elevation—to minimize shade and to point close to the horizon. The design would have an equal and odd number of panels both ways across the structure, allowing diagonal struts and wiring to run between the layers. We plan to have an operational model within two years, depending on the availability of project funding.