Intentionally designing for perceptive qualities allows a person and an artifact to engage in reciprocal interplay of perceiving and being perceived, and gives insight into how to frame an artifact's intelligence.
02 October 2013
Eva Deckers

Artifacts and the systems they create are becoming increasingly intelligent and complex, and at the same time are disappearing into the background of our daily environment. It is now possible to create intelligent lighting systems that can adjust to time of day or the mood and needs of the room's inhabitants, for example. Audio systems can be developed with similar characteristics. How do we design for such systems of intelligent and interactive artifacts? How should an intelligent lighting or audio system that supports your daily activity look, feel, and sound? Systems that perceive human perception and modify themselves in response could be used in many ways. These systems could help people navigate in confusing areas, such as hospitals, or help students focus in a classroom. Here we investigate how to design for such systems, and we give an example of an artifact with perceptive qualities.

Our main objective is to form a new perspective on ‘artifact intelligence’ from an action- and quality-centered approach.1 Our work is inspired by the phenomenology of perception2 and ecological psychology.3 The basic question is whether we could design for perceptual crossing between a person and an artifact. Perceptual crossing is a sense that I perceive the other, who perceives me, and the other perceives me perceiving her when the ‘other’ is an artifact, not a person.4–8 We have built the Perception Pillar (PeP) to show that a person and an artifact can engage in this reciprocal interplay of perceiving and being perceived. 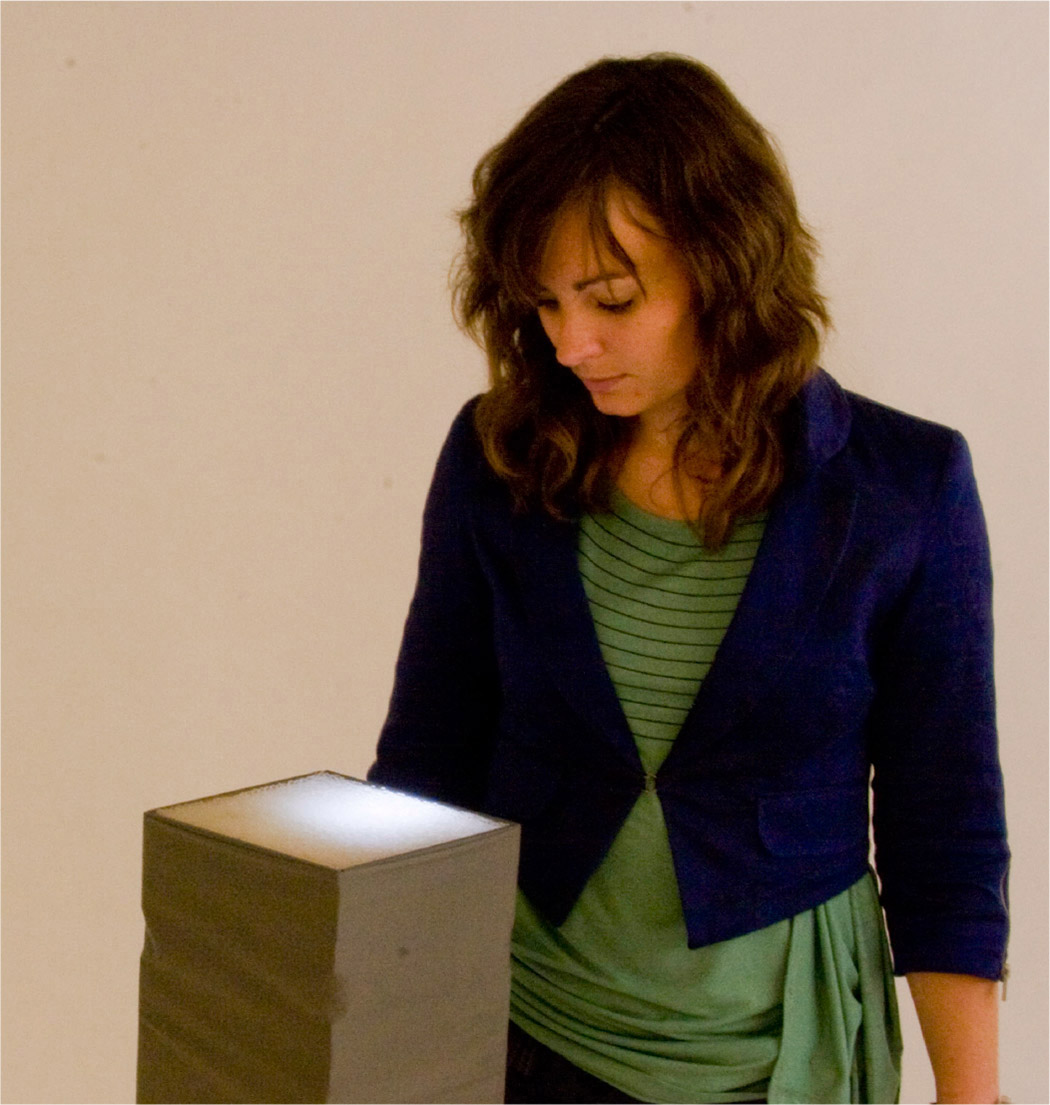 Figure 1. The perception pillar focuses its light body on the person perceiving it.9

Our design is a square pillar that houses eight ultrasonic sensors placed on the sides and corners of the pillar and 17 bright white LEDs (Figure 1). The focus is on the dynamic light displayed on the top surface of the pillar, which is designed to evoke a rich and reciprocal interaction with a person based on Bayesian surprise theory.10 We wanted PeP to be sensitive to surprise. However, defining surprise was a challenge because it can only be defined in a relative and subjective manner. But the two essential elements are uncertainty and expectation. PeP can only get uncertain when it cannot perceive in all directions all the time. It's most sensitive sensor is the one closest to the light body. Other sensors are active in the background and influence the pillar's behavior when their input reaches a certain threshold.

To explore the concept of ‘perception crossing’, we varied PeP's behavior and evaluated the effects on the person with whom the pillar interacted. We compared three behaviors: following, active, and explorative. In the ‘following’ mode of behavior, the light body is very reactive and cannot engage in reciprocal attraction and escape. It only follows. In this mode, the concepts of uncertainty and surprise are not yet integrated. When PeP displays active behavior, the light body acts according to the concepts of uncertainty and surprise. However, it examines the space rather than the person. It is only when the unit can engage in the explorative behavior that it becomes aware it is being explored by the person. It is then that the person and PeP can engage in a reciprocal interplay of attraction and escape.

The goal when PeP displays active behavior is for the person's and PeP's perception to cross. But for this to happen, our design has to be aware it is being perceived. How can the unit detect that it is actively being explored by the person, and then show the person its engagement? The characteristics of uncertainty and surprise, intrinsic to the basic concepts integrated in PeP, vary when a person is actively exploring the unit. The probability that certain events will occur is used to determine the probability that our unit is being explored. Over time, PeP becomes more certain it is being explored, and it focuses more directly on the person. It becomes absorbed in play with the person and is no longer interested in what happens around it, becoming sensitive only where the light body is. One part of the light body focuses on the person, and the second part explores the interaction space by moving from left to right. This exploring part has to move to perceive the person and to anticipate what the person might do next. When the person wants the light body to follow her, she needs to be in the field of focus of the light body and move at the moment that it can actually follow. When she quickly moves further, she escapes from PeP's perception. Who is following whom is rather ambiguous, and the person and artifact engage in a rich reciprocal interplay of attracting and escaping from each others' perception.

Our hypothesis was that perceptual crossing between a person and artifact would cause the person to feel more involved, so that the PeP's explorative behavior would be more compelling than either the following or the active behavior modes. We had each participant compare either the following or the active condition to the explorative condition. The comparisons were randomized. All participants entered the lab alone and freely explored the unit. Afterwards, the participants were interviewed. We analyzed three types of data sets: quantitative data on the feeling of being perceived, preference, pleasantness and involvement; qualitative data in the form of participant descriptions; and qualitative data in the form of movement plots of the interaction.

We found that the interaction with PeP behaving in an explorative mode demonstrated the interplay of attraction and escape that characterizes perceptual crossing. The participants felt most involved when this play could happen and their perception crossed with that of our unit. The explorative behavior was preferred over the following behavior. People felt more involved because PeP asked more from them. Participants reported feeling less involved when PeP behaved in the active mode, as they found its behavior ignorant compared to when it was explorative. Our future research in this area will use the unit in an experiment with autistic children to explore how they perceive the behavior of this artifact, and how it might be meaningful to them.