Optical coherence tomography and spectral imaging of a wall painting

There are two reasons for determining the composition of paints used in historical paintings. The first is for conservation purposes, i.e., to identify which conservation methods should be used to best treat an artwork based on its paint composition. The second purpose is art history. For example, some pigments were used in certain periods, while others are more modern. Analysis of the pigments allows art historians to constrain the time when the painting was created, which assists with dating the artwork. Furthermore, pigments can be attributed to geographical areas and are used to shed light on historical pigment trade. In determining the paint composition, conservation ethics dictate that routine examination by taking paint samples is restricted to only a few places, such as areas of damage or the edge of the artwork. The samples are then examined using optical microscopy to identify pigments in each layer. In contrast, non-invasive imaging techniques can give an overview of the whole painting and are, thus, more representative. Here, we discuss the combination of portable remote imaging system for multispectral scanning (PRISMS) and optical coherence tomography (OCT) for non-invasive imaging to identify the paint layer structure of the wall painting at the Tower of London, United Kingdom (UK).

Figure 1. (a) Portable remote imaging system for multispectral scanning (PRISMS) operating in the visible, long-range imaging mode. (b) Detail of the Tower of London wall painting depicting Saint Michael. The popinjay on the left hand side (red box) was imaged with PRISMS and optical coherence tomography (OCT). Photo credit: Stephen Paine with permission from the Historic Royal Palaces.

PRISMS is a multispectral/hyperspectral imaging system specifically designed to image wall paintings in situ: see Figure 1(a).1,2 The technique measures the spectral reflectance characteristic of a material. Additionally, PRISMS gives qualitative images in various spectral bands in the visible/near infrared (NIR; 400–900nm)—see video3—and the short-wave IR (900–1700nm) such that spectra for millions of pixels can be obtained simultaneously. Interband comparison is also possible, which usually reveals areas of damage, past conservation intervention, and—in the NIR band—it can see through to the preparatory sketches since most paint is transparent at these wavelengths. The modular nature of the system allows high-resolution imaging at close (<3.5m) and long (>3.5m) range without the need for scaffolding. This is particularly useful for imaging wall paintings in hard to reach places, such as ceilings. 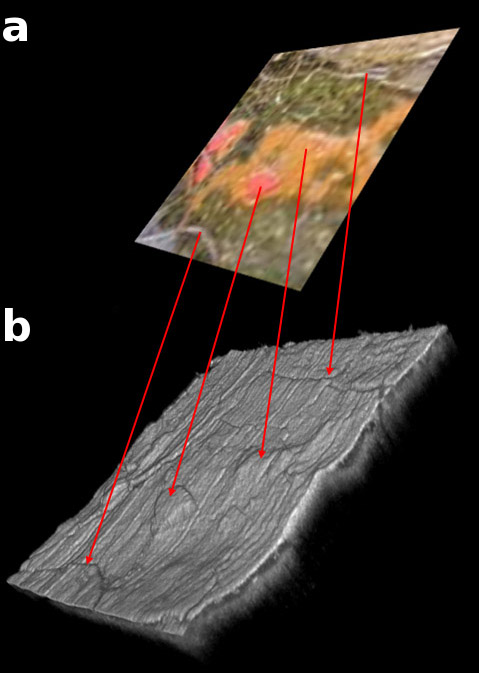 Figure 3. (a) The area imaged by OCT, where the top right corner corresponds to y1 in Figure 2. (b) An OCT image cube showing the red paint layer protruding from the neighboring yellow layer, which in turn is above the varnished green regions. The varnished layer (darker) is less scattering than the paint layers (brighter).

In contrast, OCT is a fast, non-invasive, 3D imaging technique for the evaluation of subsurface microstructures, which has been used in heritage science.4–7 Based on the Michelson interferometer, OCT works by splitting an incident light beam into two arms. In the reference arm, light is reflected off a mirror. In the sample arm, light is scattered back from the sample (in this case, the painting). The two beams of light are then brought together, and interference fringes are formed. When the two path lengths are equal, a maximum signal is achieved. OCT usually operates in the NIR band, so it can penetrate beyond the top surface. Therefore, we can determine the depth of each subsurface layer as the probe rapidly scans and forms a cross-section image.

We examined the Tower of London wall painting, which is one of the most well-preserved medieval murals in the UK. Its style—a green background with figures in the foreground—suggests it dates to the 1390s. Figure 1(b) shows a portion of the wall painting that depicts Saint Michael and the gold-colored popinjay. We sought to determine the varnish and paint layer structure of the wall painting—by combining PRISMS and OCT—to evaluate whether these two structures were painted at the same time as the green background.8

We measured the spectral reflectance of the paint for material identification using PRISMS (see Figure 2). We used OCT to provide both the structure of the paint and varnish layers, as well as the optical scattering and absorption properties of the layers, which further assisted material identification (see Figure 3).7,9 It is not always immediately obvious that a reflectance spectrum is of a single paint layer, or of several semi-transparent paint layers. For example, the yellow area designated ‘y1’—see Figure 2(a)—is partially transparent in the OCT scans, where the varnish and background green can be seen beneath it (see Figure 3 and video9). This additional information helped with our pigment analysis (see Figure 2).

Our further OCT analysis showed that there are different layers of paint on the popinjay. Specifically, red pigments are above yellow, which are in turn above the varnished green. This led us to conclude that the green background was applied on the entire wall first, varnished, and the popinjay was then painted on top.

In summary, we have combined multispectral imaging and OCT to yield valuable information that cannot be obtained with either one of the techniques alone or with invasive methods. OCT probing of the amount of scattering within the varnish layer also provided an indication of the state of degradation of the varnish. Additionally, we accurately mapped the varnish thickness using OCT to provide a means of quantitative virtual varnish removal when combined with multispectral images. In future, we will apply the combined techniques to virtual removal of old, yellowed varnish from larger areas of the Tower of London wall painting as well as other paintings. We will also expand our reference pigment spectral library to include degraded pigments.

Rebecca Lange earned her BSc (first class honours) in astronomy and physics from Nottingham Trent University in 2010, after which she joined the Imaging Science for Archaeology and Art Conservation group.

Haida Liang obtained her PhD in astronomy and astrophysics from the Australian National University, Canberra. She is currently a reader in physics, leading the Imaging Science for Archaeology and Art Conservation group.

Helen Howard received her MA in fine art from Jesus College, Oxford University. She obtained a postgraduate diploma in the conservation of wall paintings and her PhD from the Courtauld Institute of Art, London, United Kingdom. She joined the National Gallery in 2006.

Jane Spooner received her BA in the history of art from Warwick University, Coventry, United Kingdom. She obtained her MA in medieval art history and postgraduate diploma in the conservation of wall paintings from the Courtauld Institute of Art, London, United Kingdom. Jane has worked as a freelance wall painting conservator, and, since 2003, has been curator of historic buildings for Historic Royal Palaces. 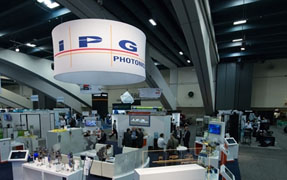 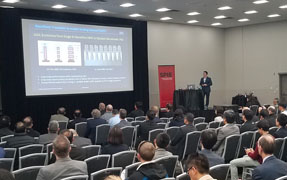 Etch: Going Up ... and Down
Events, Technology 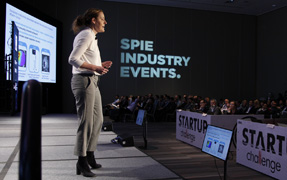