Global climate and air-pollution monitoring requires continuous observations from space. However, calibration of remote-sensing measurements from space instruments is difficult for many reasons, including failures during launch or orbit deployment, the hostile environment, and limitations on possible repairs and adjustments due to distance. Temporal continuity is also a key challenge for atmospheric monitoring because of the limited lifetime of instruments (typically several years) resulting from continuous degradation in space. Further discontinuities occur as new and improved techniques are used in successive experiments. 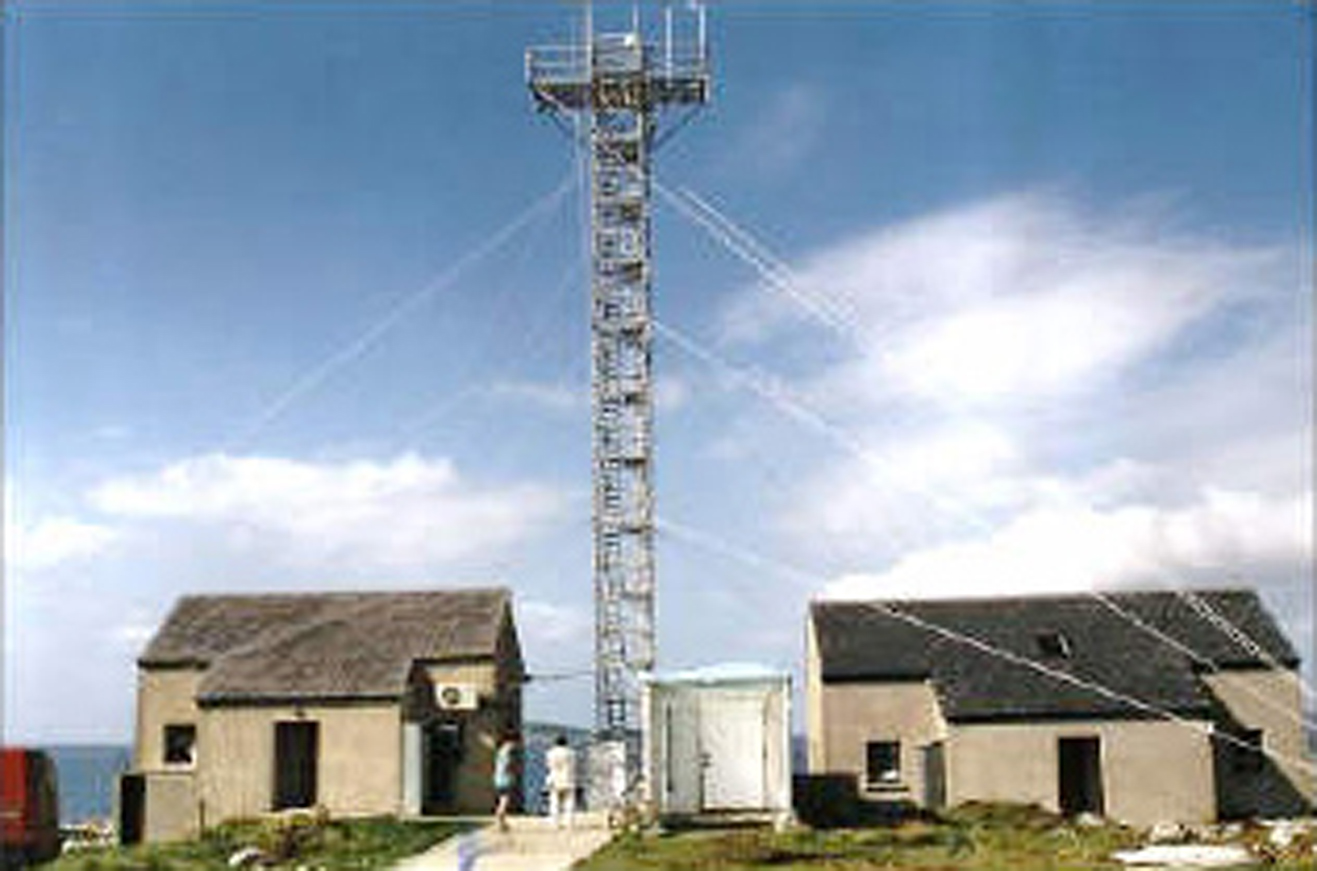 Groundbased networks (see Figures 1 and 2) and commercial aircraft are vital complements to satellite missions since they ensure calibration and continuity between successive satellites. However, the many existing groundbased networks use different techniques and parameters, and cover varied regions and countries. Accessing all this data is rather difficult. 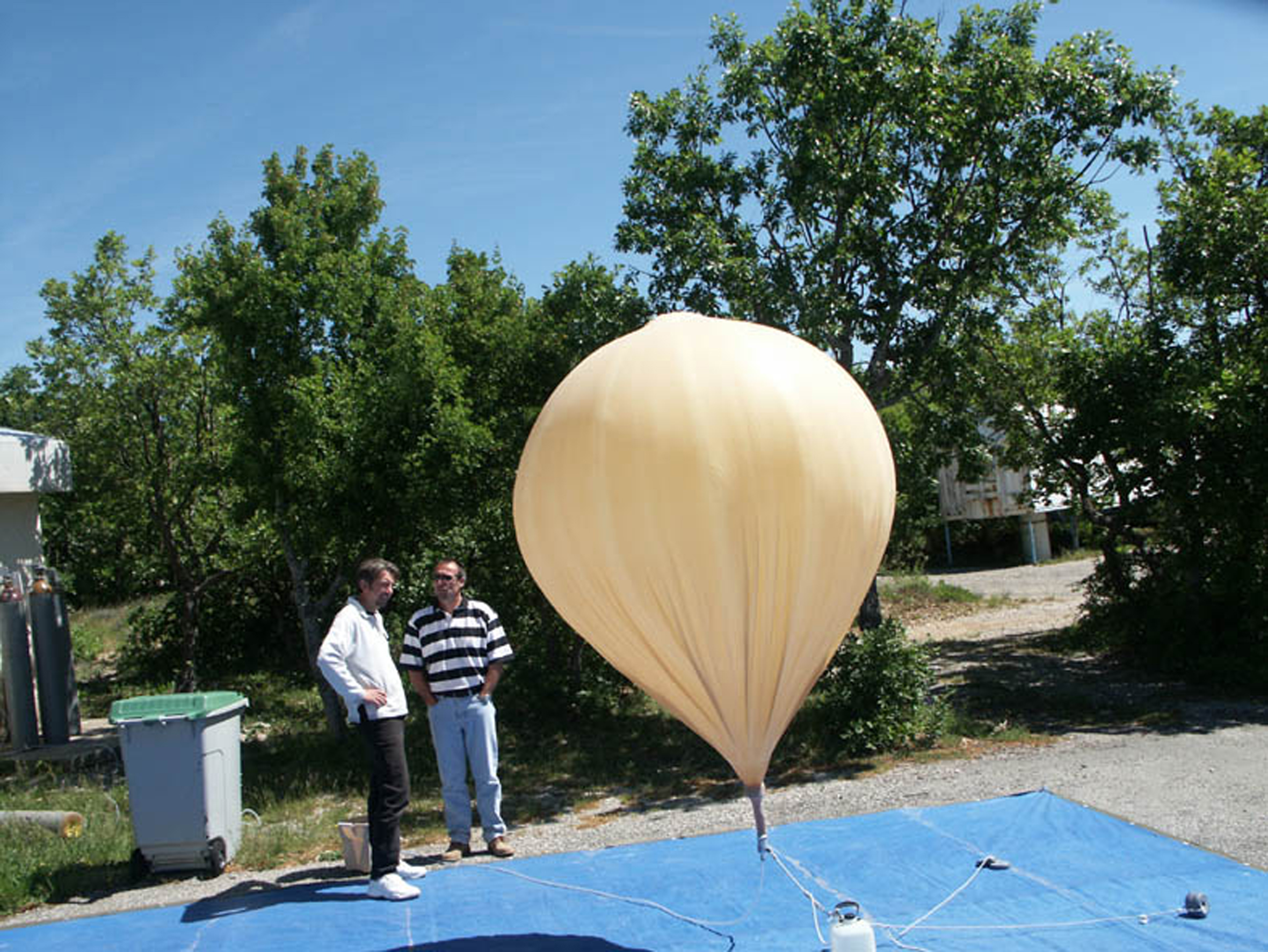 Figure 2. A meteorological balloon used to monitor ozone from the ground to the mid-stratosphere, launching from the Observatory of Haute Provence, France. (Copyright National Center for Scientific Research, CNRS.)

The European Global Earth Observation and Monitoring (GEOMON) project, which began in February 2007, is building the first integrated pan-European atmospheric observing system.1 Thirty-eight research laboratories are collaborating within the sixth European Framework program to implement this infrastructure during the next four years. Existing networks will be harmonized and new methodologies developed to use groundbased data for satellite validation. A common European database on atmospheric composition will be created to improve access for the wider scientific community.

GEOMON will observe changes in air quality and climate, not only over Europe but also as one of the European contributions to global study. GEOMON's data set combines several types of observations. Most come from groundbased observatory networks located both within Europe and globally. Some observations come from instruments on board major airlines on planes outfitted with measurement packages. Other information comes from satellites. In addition to in situ approaches, groundbased instruments use remote sensing techniques, such as laser radar (‘lidar:’ see Figure 3) and spectroscopy in many parts of the spectrum from UV to IR as well as microwaves. This extraordinary range of information is hard to digest, but GEOMON will consolidate the data so that scientists can study it coherently and assess the global picture.

GEOMON projects will follow the increase of greenhouse gases and monitor the changing air over Europe, including the air we breathe (the boundary layer, which is roughly the bottom kilometer), the free troposphere (the lower air, below about 12–20km), and the stratosphere (higher up), which includes the ozone layer that protects humans against UV rays. The data gathered will inform chemical weather and climate forecasts. This new observational system also allows for more accurate quantification of ongoing changes, in support of international mitigation protocols (e.g., Kyoto and Montreal).

GEOMON has several components, each associated with specific environmental issues. These include greenhouse gases—such as CO2 and CH4 (methane)—and global warming, the changing chemistry of the air (including reactive gases, pollutants, and climate), atmospheric aerosols and air pollution, and the stratosphere: ozone and climate. Other priorities include data integration and support of modeling studies as well as facilitating data storage and accessibility through building a data center, disseminating results, and other outreach activities. 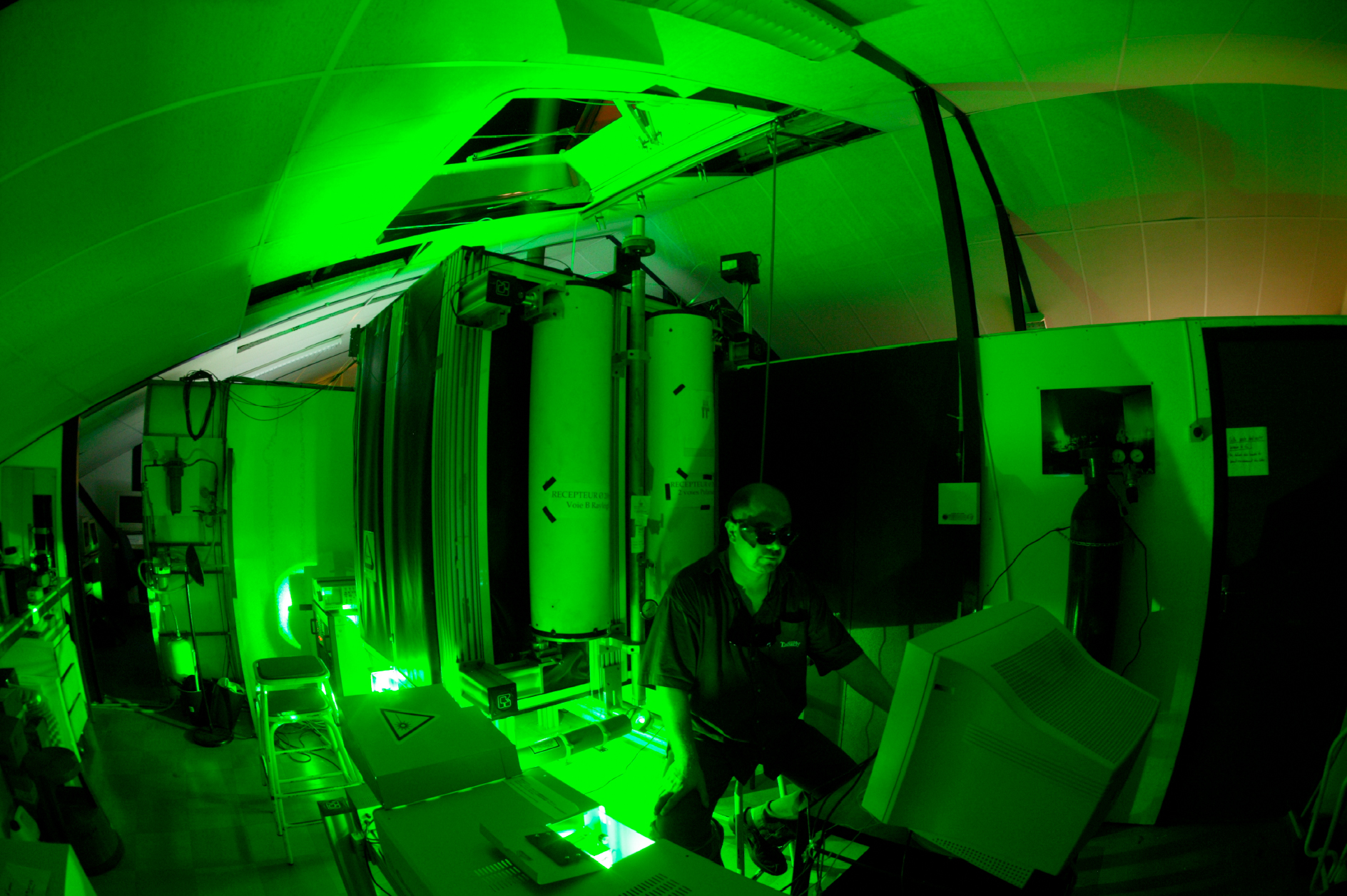 The French Atomic Energy Commission coordinates the GEOMON project and hosts its project office. GEOMON is part of an international collaborative effort to establish an integrated, coordinated system of global atmospheric observations. It contributes to the international strategy of a Global Earth Observation System of Systems (GEOSS),2 which came out of the July 2003 Earth Observation Summit during which the intergovernmental ad hoc Group on Earth Observations (GEO) was tasked to develop a 10-year implementation plan for advancing our collective ability to gather earth observational data. Overall, the GEOMON work will help Europe understand its air quality, predict changes to come, and provide for future challenges.

Philippe Keckhut coordinates the Observing Department at the Pierre Simon Laplace Institute and is deputy director of the GEOMON project. He has 20 years of research experience in lidar instrumentation and atmospheric climatology. In 2003 and 2005 he received the Norbert Gerbier Mumn prize from the World Meteorological Organization. He is a member of the Stratospheric Processes And their Role in Climate (SPARC) expert group on Temperature Trends Assessment, the Atmospheric Chemistry Validation Team for the European Space Agency's Environmental Satellite (ENVISAT/ESA), and the International Coordination on Laser Atmospheric Studies (ICLAS) group.