Earlier this month, Dr. Eugene Arthurs announced his intention to retire as CEO of SPIE, the international society for optics and photonics, effective on 19 January 2018. During more than 18 years of service to SPIE, Eugene has made immense contributions to the Society through his enthusiastic and visionary leadership.

Arthurs became an SPIE member in 1972 while still living in his native Ireland. After immigrating to the United States in 1980, he joined Quantronix Corporation, leading the development of laser applications and managing its business for the semiconductor equipment market.

From 1983 to 1997, Arthurs served as Vice President of Technology and Marketing of Oriel Corporation, becoming president of the company in 1991. During this time, Arthurs worked to change the business model at Oriel to emphasize systems and instruments. In 1996, ThermoElectron Corp. acquired the increasingly profitable Oriel and Arthurs became involved in Thermo's growth-by-acquisition activities.

Also while at Oriel, he played an active role on the boards of Oriel Scientific Ltd., (London, UK), LOT Oriel GmBH, (Darmstadt, Germany) and was a founder of Andor Technology Ltd. (Belfast, N. Ireland) a company initially owned mostly by Oriel.

After leaving Oriel, Arthurs joined Cleveland Crystals Inc (CCI) as CEO. After re-organizing CCI he led the sale of the company to Gooch and Housego PLC in 1998.

Arthurs joined the SPIE staff as Executive Director in November 1999. 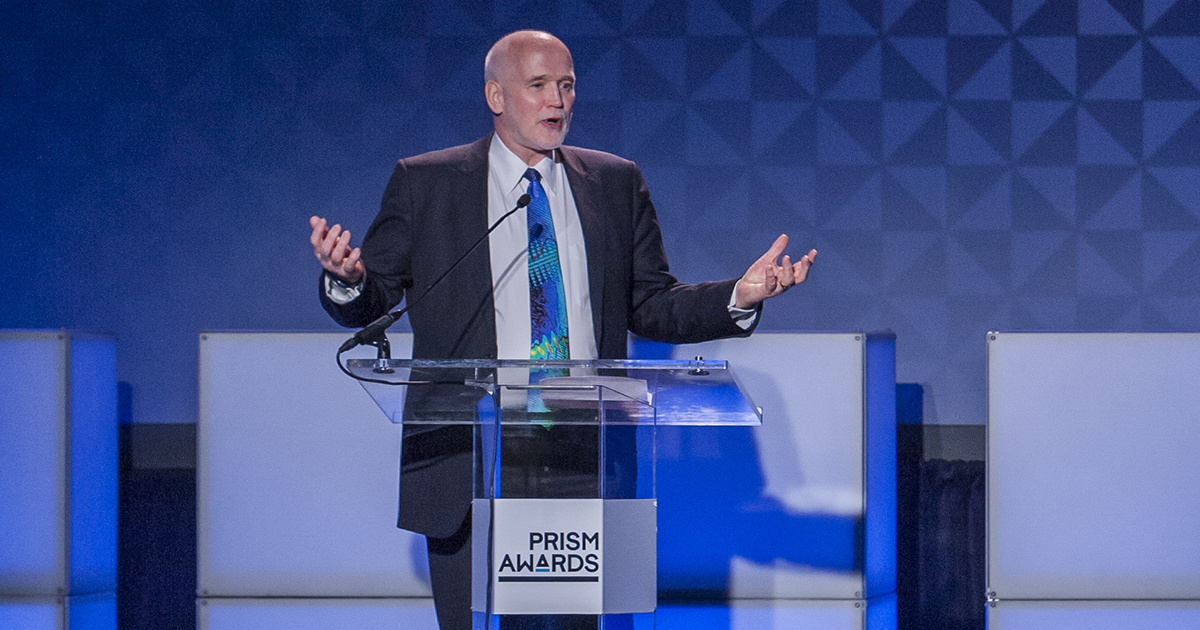 "The years I've spent at SPIE have given me many great memories to treasure; I have loved this job and the inspirational people I have worked with, here in Bellingham and in the SPIE community," said Arthurs.

"Connecting with bright people, young and old, across the world who are motivated to change the world for the better has been an extraordinarily enriching experience. I am grateful to them all, and to the many mentors over my career, but especially to my wife, my anam ċara (Gaelic for "soul friend"). I do intend to keep connected to the industry and will have more time for analysis and advocacy. My passion for this remarkable field burns as intensely as ever."

Arthurs is a firm believer in kaizen, the Japanese philosophy of "continuous improvement."

"I think SPIE may have invented kaizen, before it became so important in Japan," said Arthurs in an interview with the College of Optical Sciences at University of Arizona. "The number of students throughout the world whose lives were changed by SPIE for the better, is enormously gratifying."

Arthurs received his BSc with honors in physics and his PhD in applied physics from Queens University Belfast in Ireland. He taught a MSc class in optoelectronics at Queens and conducted research at the Imperial College of London before he took his energies to the business world.