Color appearance of a display changes under various illumination conditions

Different technologies have given rise to a wide variety of ever-larger visual displays. The conditions under which displays are viewed are diverse as well: inside stores for promoting products, in airports and train stations for displaying travel information, and in home theaters. Most of these viewing conditions include flare—an effect caused by ambient light—which has often been ignored in previous studies. Yet achieving consistent color reproduction requires understanding the impact of the surround conditions on the color and appearance of an image.

Some color-appearance experiments have been carried out using various types of displays,1–3 although most were performed with a dark surround. For this reason, David Brainard and colleagues4 and Heui-Keun Choh's team5 investigated the effect of ambient illumination on the appearance of achromatic colors on a CRT display using a color-matching method. They did find an effect due to chromatic adaptation, but did not consider alterations in the brightness or the colorfulness of the stimuli.

The present study focuses on the change in color appearance of a large display in response to various surround conditions: dark, dim, average, and bright. We used a 42inch Samsung plasma display panel with pixel resolution of 1024 × 768 and a display area of 934 × 532mm2. Surround conditions were applied to two categories of illumination. In the first case, the ambient light provided little viewing flare, so the display colors were unchanged but observers could perceive varying brightness in the surround (see Figure 1). In the second category, a brighter surround was used and more viewing flare was added to the colors (see Figure 2). This represents an actual viewing situation. It can be difficult to distinguish which phenomena to attribute to the surround effect, because observers see the displayed colors with addition of both viewing flare and a different brightness surround.

The surround is defined by the CIE (International Commission on Illumination)6 as a ratio (SR) that is calculated by dividing the white luminance of the area around the display by the luminance of a reference white shown on the display itself. A value of SR >1 thus constitutes a bright surround, 0.2 ≤ SR < 1 is average, 0 < SR< 0.2 dim, and SR∼0 dark. Viewing distance was also varied for dark and dim to investigate the combined effect of stimulus and surround size change. 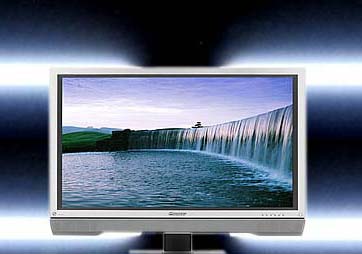 Figure 1. In the first-category surround observers cannot see the illuminating source directly because it is covered with a diffusing cabinet and faces the wall.

The first category produced little difference in visual lightness between bright and dark, or dim and dark. This result is contrary to the expectation that dark colors will appear darker, light colors about the same, and perceived lightness contrast higher as the surround becomes brighter in the absence of flare. It may be that the large display mitigates the effect of the bright surround on viewers' perceptions. The visual colorfulness result, however, did show lightness dependency. 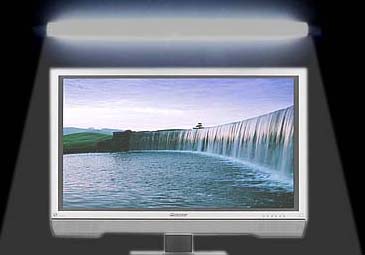 Figure 2. In the second-category surround, the displayed image is affected by the addition of viewing flare and a brighter surround.

In the case of the second category surround, the visual lightness and colorfulness results were compared with CIELAB color space L*, C* values measured in situ, including flare. We found that observers discounted flare light consistently when judging the lightness of dark colors. As the surround became brighter, light colors were perceived as being darker. Overall, the dynamic range in the visual lightness appeared lower as the surround brightness increased. The difference in findings between the two categories tested may be due to surround size. Observers could only sense the bright surround behind the display area for the first category surround, whereas the much larger bright area could be seen for the second category. For the visual colorfulness results, as with the first category, mid-chroma colors appeared more colorful for the bright surround than for the dark one.

Future work will verify the findings described here and extend them using the results of image appearance experiments using the two surround categories.

Seo Young Choi has been a PhD candidate since 2004 in the Color and Imaging Group at the University of Leeds. Her current interests include modeling color and image apperance under flat-panel-display viewing conditions and image quality.

Ronnier Luo is a professor of color and imaging science at the University of Leeds.

Michael Pointer is a visiting researcher at the University of Leeds. 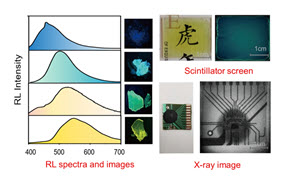 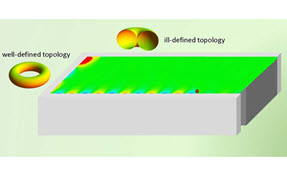