Piezo-controlled x-ray optics could be the answer for probing the first epoch of star formation in the Universe.
15 August 2006
Martin Elvis

X-ray astronomy, so far, is nowhere near the limits set by physics. Even the superb Chandra X-ray Observatory1 mirrors could have made 20 times sharper images, before hitting the diffraction limit, because the thermal lines emitted by x-ray hot plasmas are 20 times narrower than the best available spectra. To reach these limits, and be able to image those first objects in the Universe, will require a ‘super-Chandra’ and a major advance in x-ray optics.

The high angular resolution of the Chandra X-ray Observatory has revolutionized x-ray astronomy, and wide areas of astrophysics. But Chandra is a small telescope because its mirrors have to be heavy—around 18 × 103kgm-2—in order to maintain their accurately fabricated figures during the rigors of launch. How can we beat Chandra resolution at much lower mass per unit area? The answer may be to adjust the mirror configuration, once the telescope is in orbit, using piezoelectrically controlled ‘active x-ray optics’.

A NASA ‘Vision Mission’, called Generation-X , aims to go from the 1/7200 of a degree HPD (half power diameter) images of Chandra to ones of less than 1/36,000 HPD, and to do so with 1000 times the Chandra area. These goals can only be met with some new x-ray mirror technology, and active x-ray optics looks like a promising candidate. The grazing incidence geometry, essential to broadband x-ray telescopes, precludes copying the approach used for optical telescopes. That method consists of actuators pushing directly on the back of the mirror, which would block the incoming x-rays. Our solution2 is to use thin piezoelectric actuators on the back of the x-ray mirrors to bend the mirrors to their correct shape. 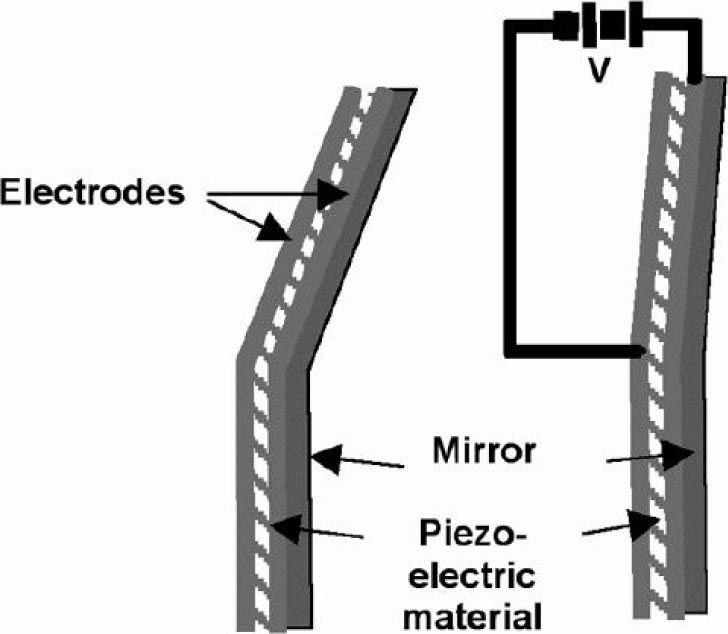 Figure 1. The arrangement of piezoelectric actuators on a Wolter I x-ray optic.

Active x-ray optics add complications, but come with advantages: simpler ground calibration, easier launch-stability requirements, and an operating temperature that need not be the same as for the ground calibration. Such optics would only need to be adjusted every few months, compared with the approximately 10Hz correction rate for ground-based adaptive optics. However, at the one-degree-grazing-incidence angle of x-ray optics, each square meter of collecting area requires nearly 100m2 of reflecting surface, all of which must be controlled. This implies many actuators (104 – 106) per square meter.

The three major challenges to be overcome include sensing misalignments, calculating adjustments, and applying the corrections. Sensing the misalignments of all these sensors can be done using a far out-of-focus image of the converging x-ray beam (see Figure 2). Twenty of more celestial x-ray sources provide 1000 counts per second per square meter, so an alignment observation will take a only a few hours to few days. Unless the patches are very small, several cycles of correction can be done during each alignment campaign. 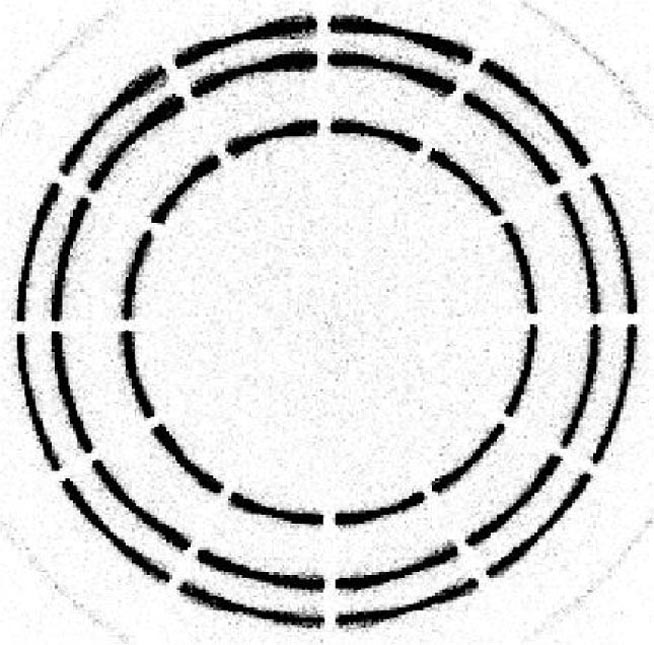 Figure 2. In a Chandra ‘ring focus’ image, the detector was placed forward of the focus in the converging beam from the mirror shells, each of which produces a separate ring that is azimuthally resolved. For active x-ray optics, the image would be further out of focus to give a radially extended image that also separates each axial segment.

Calculating the required figure adjustments is not difficult: the Keck telescope3 adjusts 349 actuators at ∼10Hz. If the calculation takes no longer than the observation then we can operate at 10-4Hz to 10-6Hz, allowing almost as many correction calculations as there are actuators. Applying the corrections with piezoelectric actuators has been shown by finite element analysis to be reasonable for Generation X.

Great progress has been made in developing piezo-controlled active x-ray optics4 using pairs of piezos acting in opposition to each other. These ‘piezoelectric bi-morph mirrors’ are up to a meter long, have 32 actuators, are almost 2cm in size, but bend only axially. One mirror now in use in a synchrotron at (the ‘Advanced Photon Source’) at Argonne National Labs has a figure error a factor of 15 smaller on the controlled scales and is stable over days and months. Further improvement is expected.

It will take some work to go from synchrotron mirrors to ones suitable for x-ray astronomy. However, their development should accelerate the demonstration of a flight-ready mirror.

X-ray astronomy needs a large, high-angular-resolution successor to Chandra to address a huge range of astrophysics challenges, and to open up one of the few spectral windows to the study of the very first stars, galaxies, and black holes.

Piezo-controlled active x-ray optics address the prime technical challenge of NASA's Generation-X Vision Mission, and seems to be feasible. These optics would then be the mirrors of choice for almost all x-ray astronomy missions. Rapid development of active x-ray optics is an urgent, and reasonable, short-term goal for x-ray astronomy. Diffraction-limited x-ray telescopes may now be on the horizon.