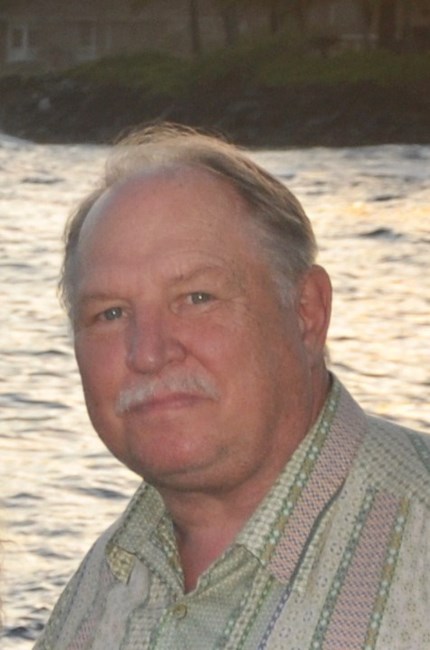 SPIE Fellow Joseph W. Haus, professor of electro-optics and photonics at University of Dayton, passed away on 11 January at the age of 70.

Haus was an avid hiker, conquering high peaks across the globe. His outdoor adventures included hiking to Machu Picchu, climbing Mt Fuji in Japan, and trekking the Northeast 4000 Footers — 115 mountain peaks in the northeastern US. His favorite hikes were in the Adirondacks, where he completed the ADK 46 — the highest peaks of the Adirondacks - twice. He enjoyed traveling around the world and was a culinary enthusiast. His specialty was preparing traditional Hungarian recipes he learned from his parents.

An SPIE member since 2001, Haus became a Fellow in 2004. He served on the conference committees for Active Photonic Platforms and Nonlinear Optics and Applications, authored several proceedings papers, and was a course instructor for SC647: Nanophotonics: Design, Fabrication and Characterization.

"Dr. Haus' research in nonlinear properties of optical fibers began at UD and was devoted to building and characterizing mode-locked fiber lasers and stimulated Raman scattering effects," says SPIE Fellow Partha Banerjee, professor of ECE at UD. "He examined the role of solitons in shaping the pulse in a cavity and found ways to engineer the laser cavity for greater stability."

With associates from Mexico, including Baldemar Ibarra-Escamilla from Instituto Nacional de Astrofísica, Óptica y Electrónica (INAOE), Haus studied polarization effects in optical fibers and designed nonlinear mechanisms attributed to nonlinear polarization rotation effects in the cavity. He also studied photonic crystals and discovered a full band gap in a simple cubic symmetry photonic lattice that was not expected by the community.

"In Dr. Haus, one can find the qualities of a true mentor, scholar and scientist," adds Banerjee. "He was the epitome of humbleness, simplicity and austerity. While at conferences, Dr. Haus frequently shunned the expensive hotels and stayed in no-frills establishments, like Motel 6 — RIP, Joe, we will keep the light on for you!"