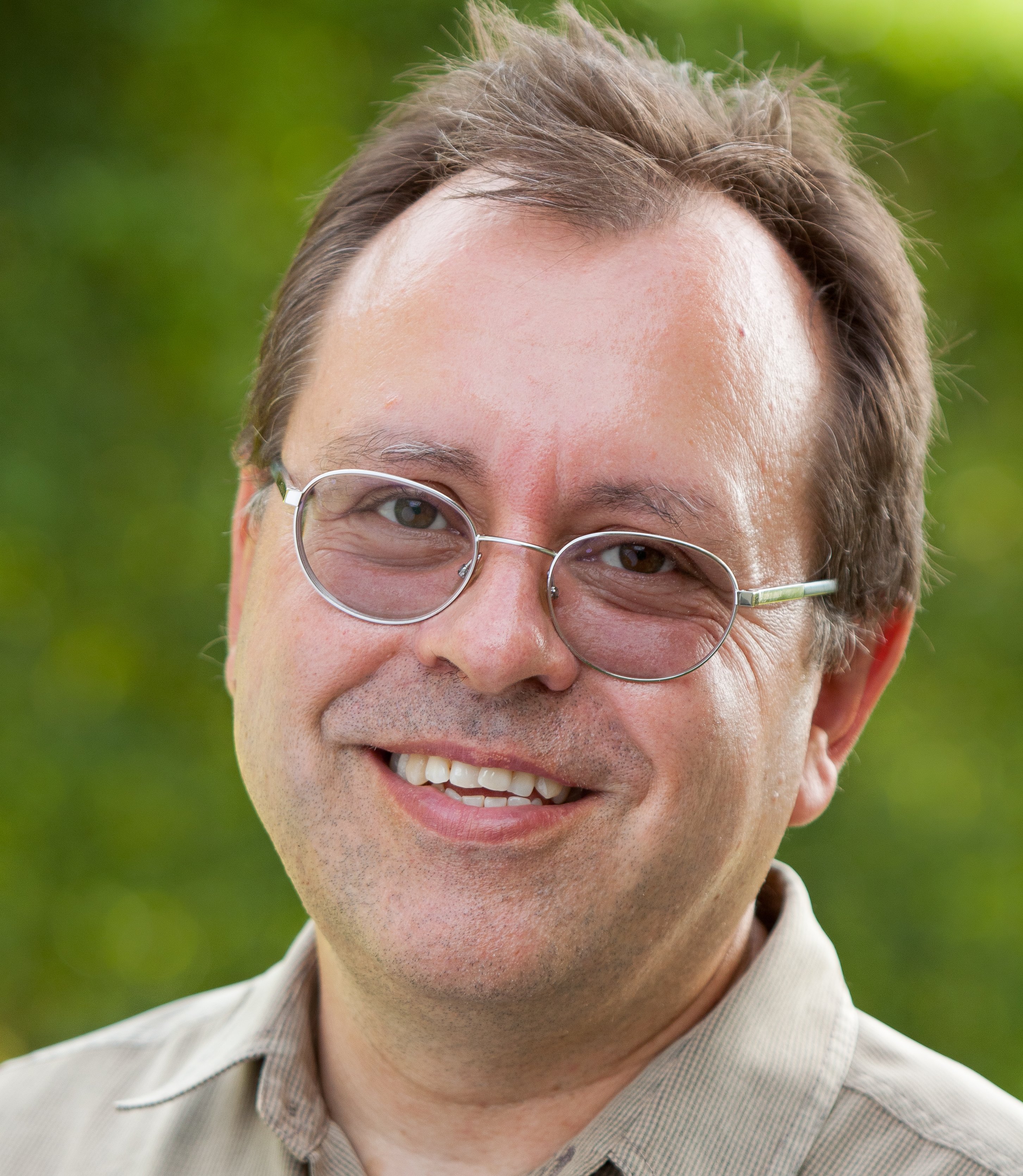 Professor Siegfried Bauer, Soft Matter Physics chair and head of department at Johannes Kepler University in Linz, Austria, passed away on 30 December, 2018. He was 57.

Earlier that month, he had been newly appointed a 2019 Fellow Member of SPIE. He was a co-organizer of the SPIE Electroactive Polymers and Devices (EAPAD) conference in 2012, and, over several years, a member of the SPIE Advisory Board of the EAPAD Conference Series.

Since 2016, Bauer was also a Fellow of the IEEE, recognized for his understanding and application of electro-active polymer dielectrics. Other honors included the Dr. Wolfgang Houska Recognition Award and the Rudolf Trauner Award, both for exemplary co-operation between academia and industry; a Pioneer of Smart Production Award from the Austrian Society for Environment and Technology; and the Karl-Scheel Award of the Physical Society of Berlin. He served as a reviewer for a multitude of international journals and science organizations including the Nature Publishing group, Soft Matter, Small, Journal of Materials Chemistry, Advanced Functional Materials, American Institute of Physics journals, the Alexander von Humboldt Foundation, the National Science Foundation, and the US Department of Energy.

"Professor Siegfried Bauer served the scientific community with great energy as a referee, editor, supervisor, and mentor, as well as a great educator," notes his scientific collaborator and academic colleague SPIE Fellow and Professor of Physical Chemistry Niyazi Serdar Sariciftci. "He was one of the strong scientific pillars of our physics department at Johannes Kepler University, and will be greatly missed."

Electroactive polymers for healthcare and biomedical applications
Inspired by the variety of natural electroactive materials, a wealth of new elastomers and polymers were designed recently, including an all organic elastomer electret and self-healing dielectric elastomers.