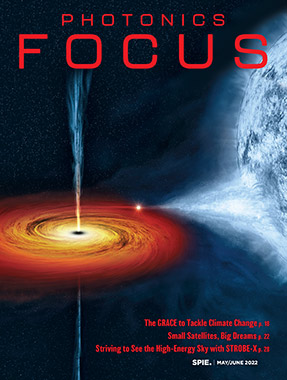 In this issue of Photonics Focus, we look at space-based astronomy missions, from short-term cubesats—which can be designed, built, and launched within a couple of years—to the GRACE satellite series, which has allowed astronomers to observe surface mass changes to Earth’s polar ice and water for decades. The longest-term mission described is STROBE-X, an X-ray astronomy mission that is at the same stage of development as the James Webb Space Telescope was in 1996.

Select articles are available online but the complete issue is downloadable as a PDF.

A subscription to Photonics Focus is included in SPIE Membership, or you can purchase an annual print subscription (6 issues per year) without membership for $29.95:

Read more about how to subscribe or submit an article to the magazine. 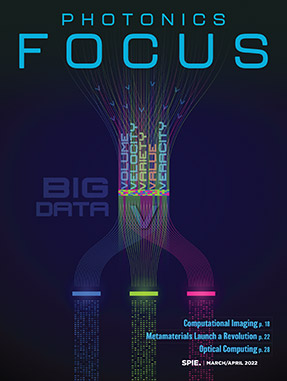 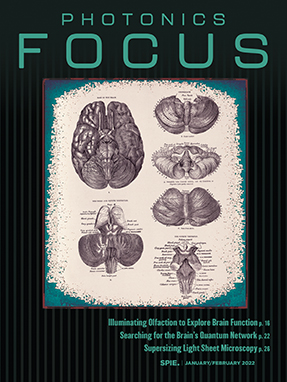 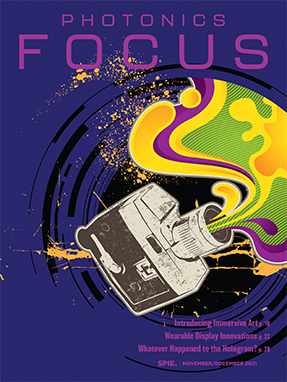 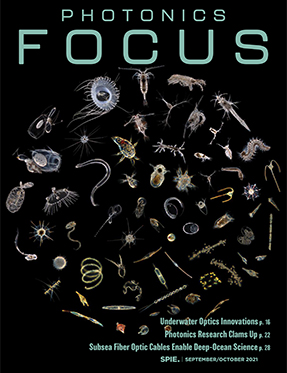 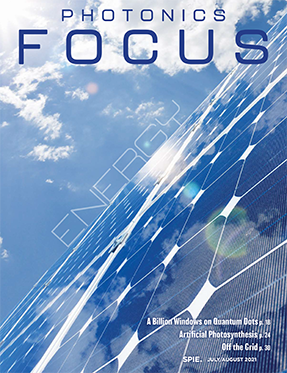 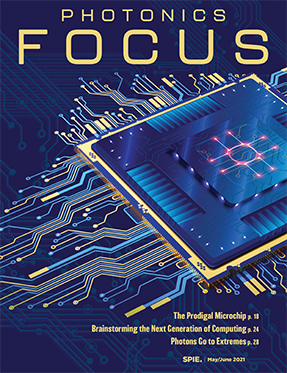 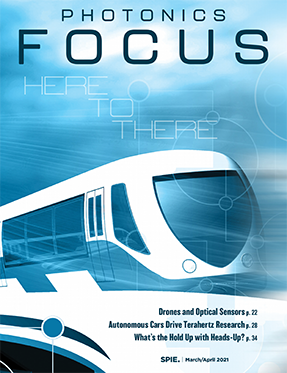 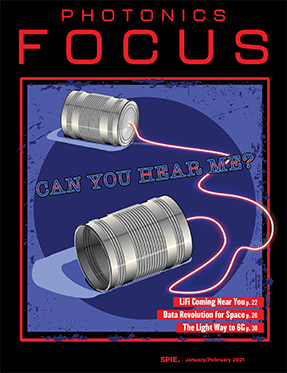 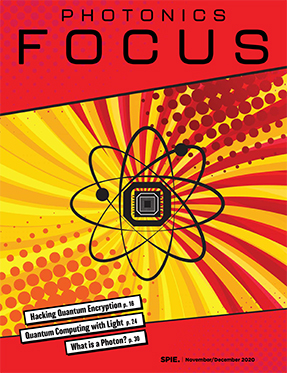 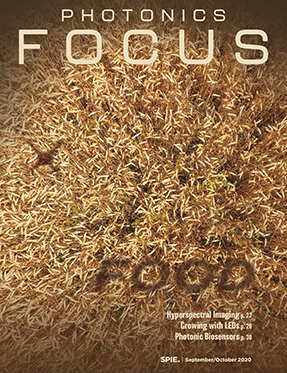 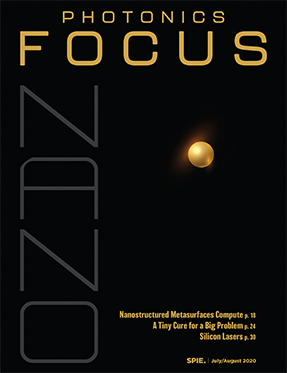