Welcome to Québec, an international hub of scientific study

Montréal is the largest city in Canada's Québec province, and it is the second most-populous city in Canada. Its strong French influence within British Canada has made Montréal known for its exquisite food and for having a European architecture and feel.

Montréal has a rich history in astronomy and astronomical instrumentation. The Montréal Centre, founded in 1918, is part of a Canada-wide network of 28 centres affiliated under the banner of the Royal Astronomical Society of Canada. The Astronomy and Astrophysics Group of the Department of Physics at Université de Montréal hosts wide expertise in astronomy—exoplanetary, solar, stellar and extragalactic—and includes an important instrument-development component. McGill Space Institute and McGill University are also found in the great city of Montréal.

The 2022 meeting will be held at the Palais des congrès de Montréal, a convention center in Montreal's Quartier International at the north end of Old Montreal. The venue is a carbon-neutral architectural masterpiece housing multipurpose facilities. We look forward to safely hosting this event in a beautiful facility and memorable city. 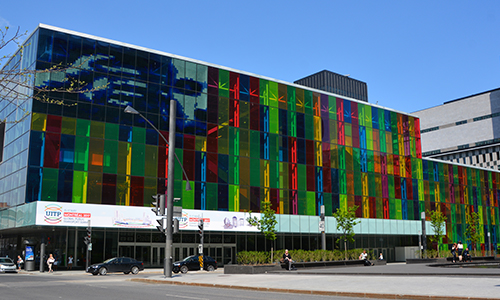 Learn more from the travel experts

Montréal is a beautiful city that is renowned for its cultural diversity and flavors of the world. Located on an island in the middle of the St. Lawrence River, it has approximately 1.6 million inhabitants and is the largest bilingual city in Canada with French being the official language. Tourisme Montréal provides insights into the city. 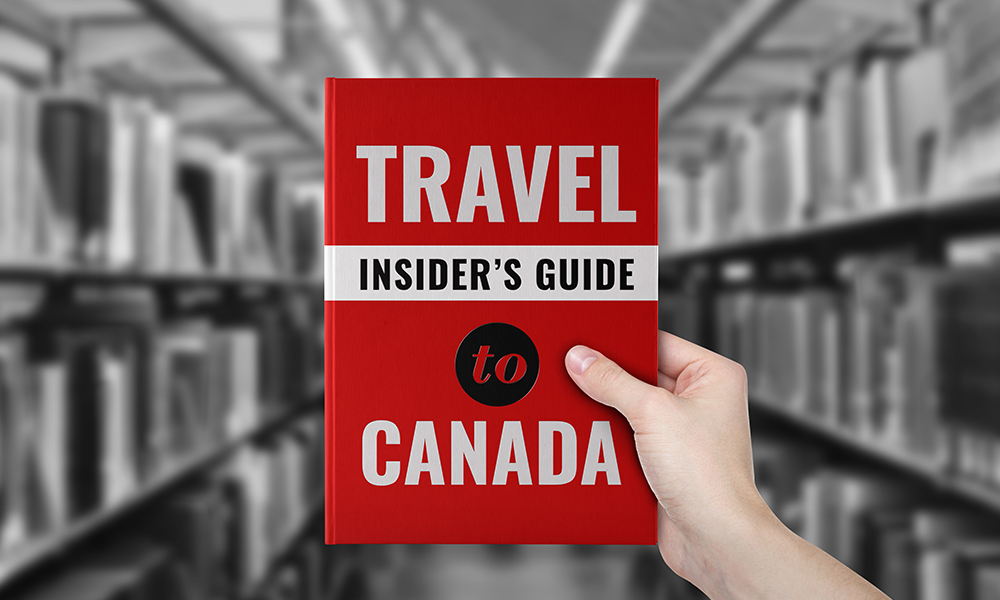 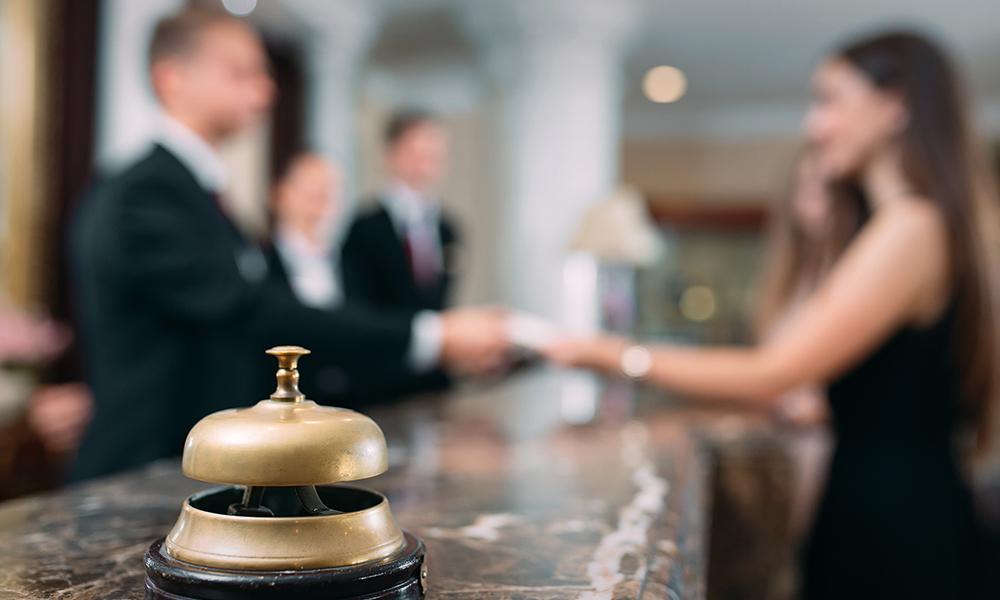 Getting there and around

As we plan the event, more information will be available: 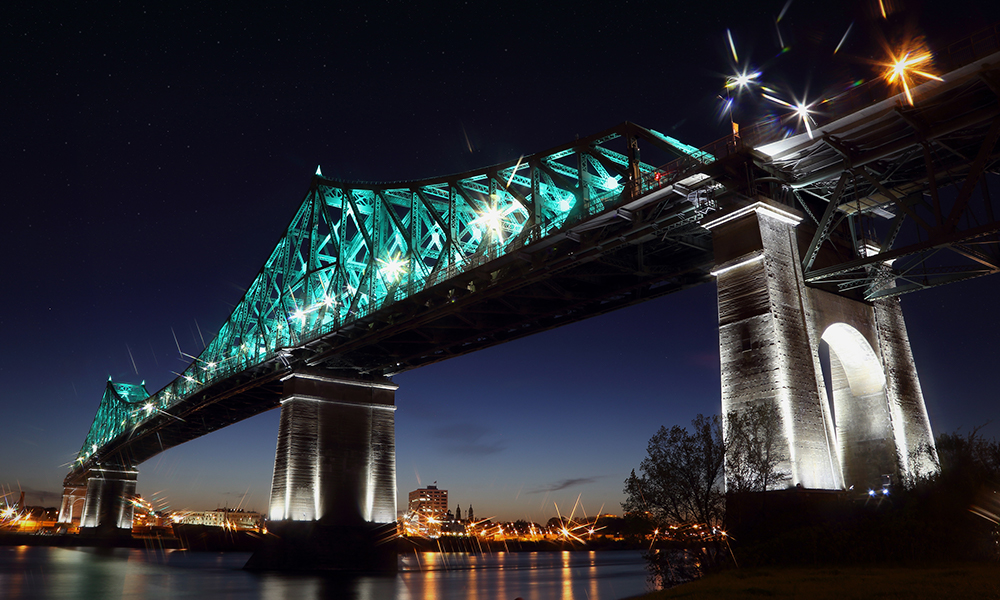 Don't forget to your visa

Be sure to plan ahead and apply to get a visa if it is needed. 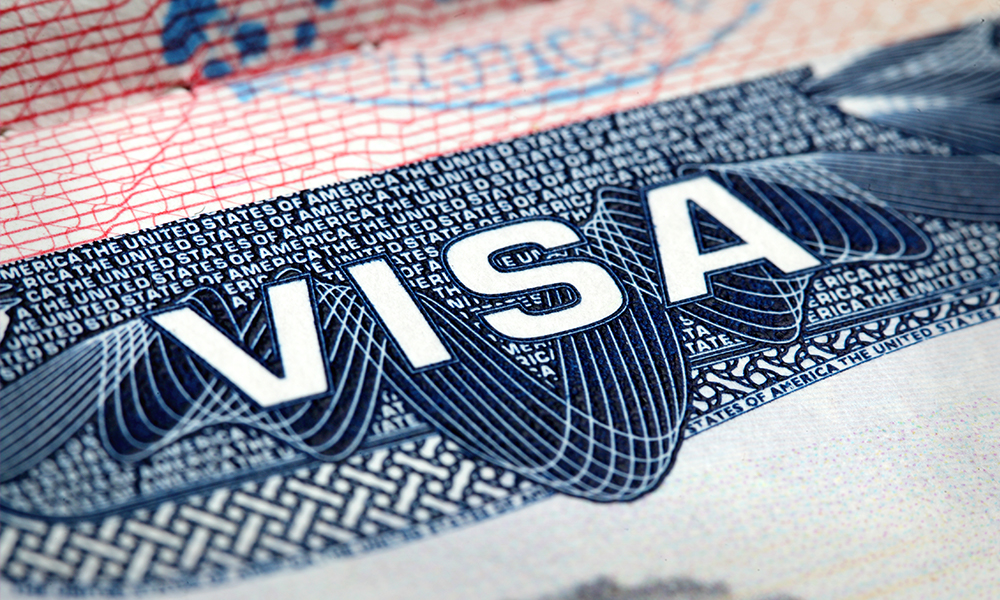